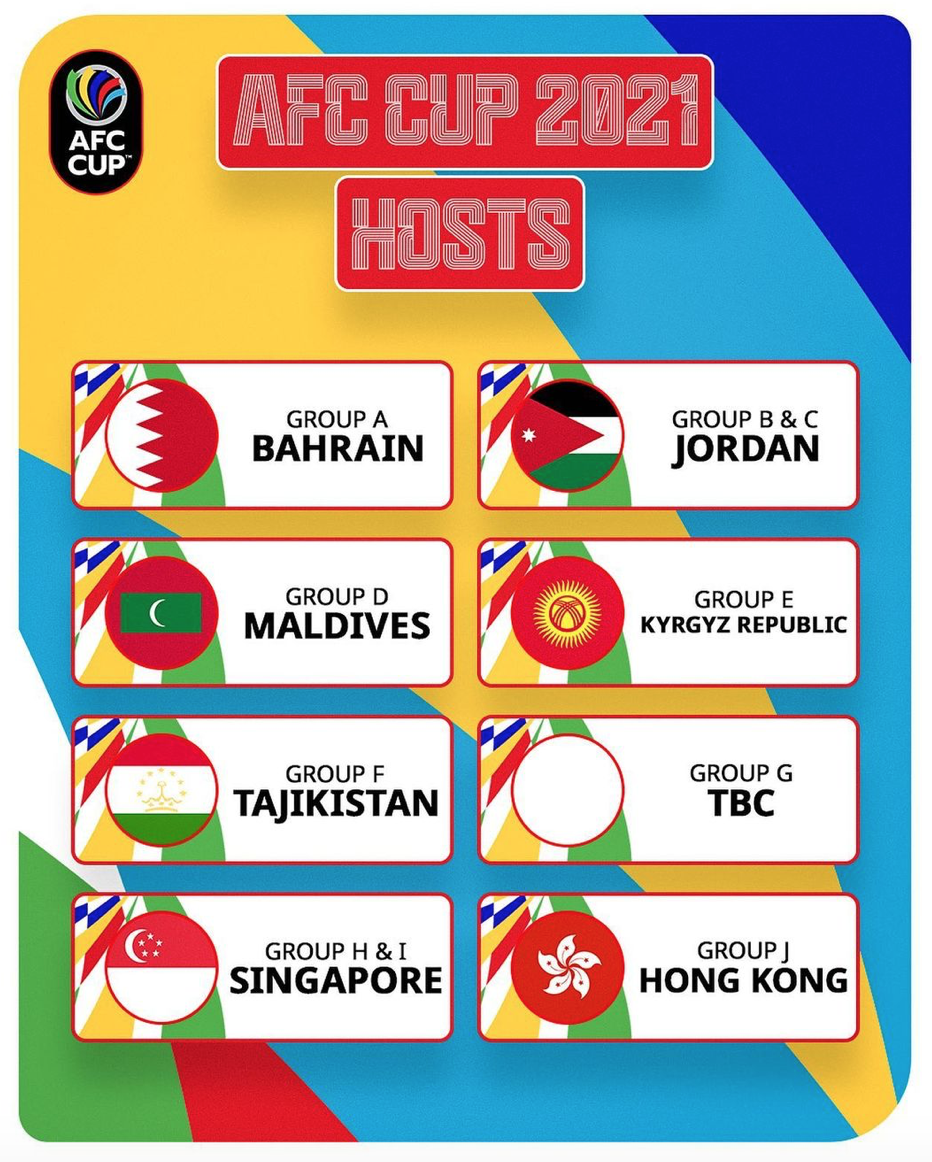 Both Lion City Sailors and Geylang International have been served an advantage in the Asian Football Confederation (AFC) Cup competitions.

On 1 March, the Asia’s football body announced that Singapore will play host to matches involving two groups in the AFC Cup competition, which involve the Sailors and the Eagles.

To be held in June, Singapore will host the round robin matches for Groups H and I in the ASEAN zone which will be held from 22 to 28 June.

The Lion City Sailors are grouped along with Malaysian Super League side Kedah, Vietnam’s Saigon and another playoff winner.

In Group I, the Eagles will come up against Terengganu, Kaya FC-Iloilo and either Shan United or Ayeyawady United of Myanmar.

It is not known if fans will be allowed into venues for the matches involving the two SPL clubs but in a statement, Football Association of Singapore general secretary Yazeen Buhari said “the FAS prioritises the health and safety of the players and officials and we will spare no effort to ensure our local community remains safe.”

Other hosts announced by AFC are as follows: