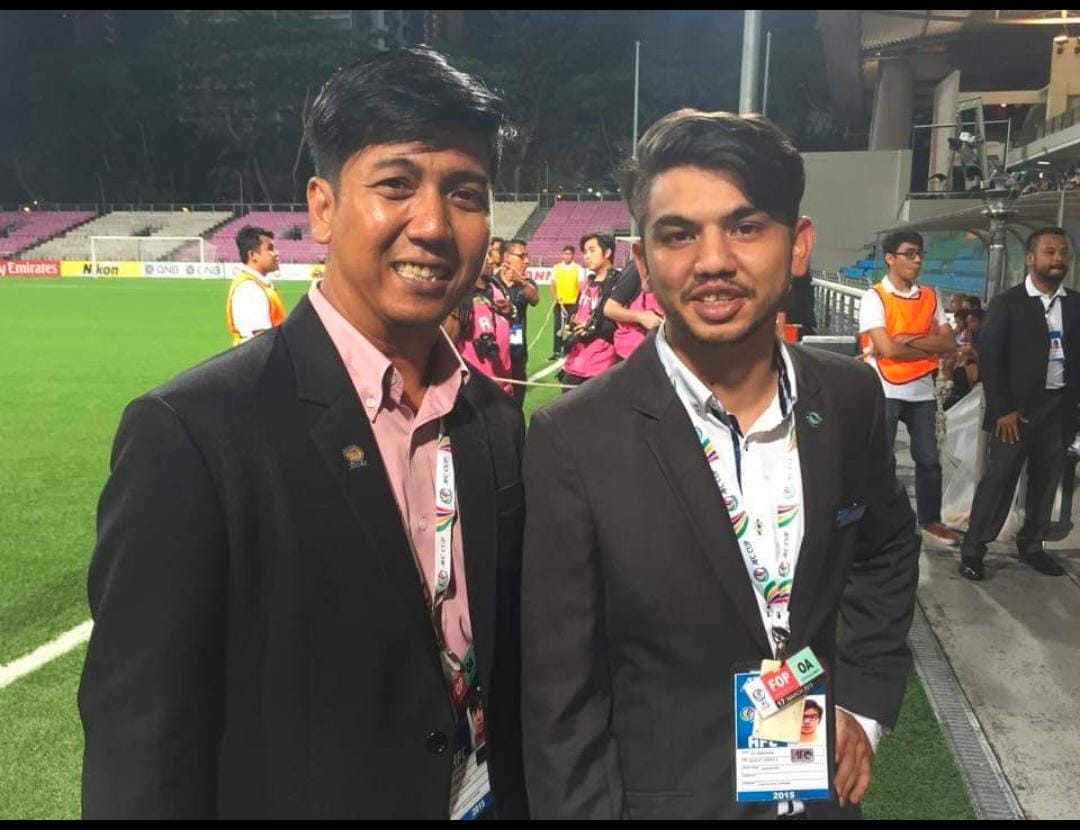 Two former Football Association of Singapore (FAS) staff look set to throw their names into the ring for the upcoming elections for office bearers.

The two – Ashley Arriola and Romzi Damiri – are putting their names in for seats on the Council, of which there are six seats available.

The elections will consist of a slate of nine candidates who are to be voted in en bloc, and six other individual slots which will be for the remaining of the Council.

33-year-old Arriola, who is an adjunct lecturer at a local university, was a full-time staff in the FAS Competitions department from 2013 to 2017.

He was also the Election Secretary at the last elections for office bearers in 2017.

Both candidates shared their ideas with TMSG over coffee in Kampong Glam on 24 March.

Said Arriola, “I want to contribute to the game and hope to have an opportunity to do so.”

Arriola holds a host of certificates obtained during his time at the FAS, including that of Local General Coordinator, Local Media Officer and National Security Officer.

All certificates are presented by the Asian Football Confederation.

He also attended the FIFA Master – International Master in Management, Law and Humanities of Sport course.

Romzi wanted to provide more support to the amateur clubs if he was given an opportunity to serve.

“During my time with the FAS, I had dealt a lot with National Football League teams,” he said.

“Most of the teams know me and it’s time for me to give back through serving on the FAS.

“I believe it is the right time for me to contribute to grassroots and community football.”

Both candidates have to submit their forms by 29 March at 6pm and they will know if they are able to stand after the eligibility and integrity checks are completed by 5 April.

Arriola and Romzi will have to challenge at least six other Council candidates who are expected to be part of current President Lim Kia Tong’s team.

The elections will be held on 28 April.