What happened that day in 2017 when powerlifter Matthew Yap was stranded in Belarus? 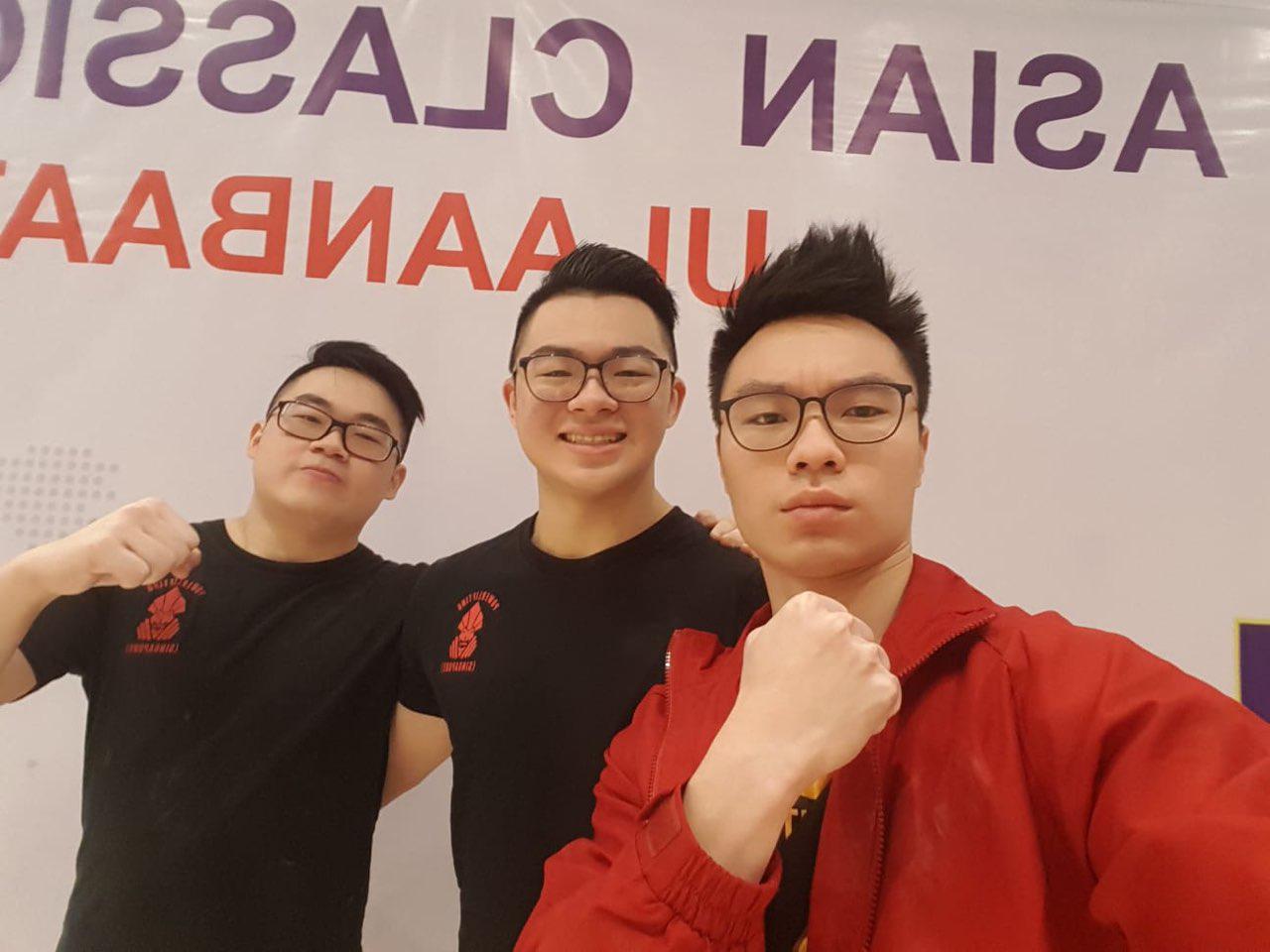 Singapore powerlifter Matthew Yap earned a gold, a silver and a bronze medal at the 2017 World Classic Championships in powerlifting in Belarus.

Apart from the medals, he also broke a world record in the squat event, his first ever world record.

But not many would have read about his feat, had he not been stranded at the airport in Minsk while trying to return to Singapore after the competition.

Yap, along with his elder brother Marcus Yap, were not able to get on their flight when they trying to leave Belarus because of complications over the visa requirements.

In an interview with tech firm Bluorbit as part of the Go Beyond Series which is produced by strategy firm SW Strategies, 22-year-old Yap recalled the incident.

“We arrived at the airport, ready to go home and celebrate with our friends and family.

“But unfortunately we were held up by Customs and then they claimed that ‘actually, you stayed beyond 5 days’.

“Because Singapore is five days visa-free so we don’t have to apply for a visa.

“Upon arrival I did ask them as we will be here about five days and and one hour.”

It was then that the two brothers were brought into a holding cell area and were questioned.

“It was just panic,” recalled Matthew.

It was at that point that Powerlifting Singapore’s representative proposed for a crowndfunding exercise to help the brothers return home on the next available flight since they were almost without any more money while being stuck at the airport.

“My family wasn’t against it, so Marcus and myself thought why not.

“We did, and it got on national news and in fact it blew up because of that.”

Matthew also shared how he had worked 10 hours a day at a Korean café while trying to save for the trip to the World Championships in Belarus, and did so because he wanted to win medals at the world level.

Powerlifting does not receive funding from any national agency as the Powerlifting Singapore is not recognised as a national sports association.

But this did not deter either Matthew or his younger brother Matthias Yap, from wanting to represent Singapore.

Said Matthias, “I always had this chat with my brothers.

“We have this mutual understanding that if we get funding from the government, it is always a bonus.

“If we don’t, we will still be proud to raise the flag and call ourselves Singaporeans.”

“But for us, whether the country funds powerlifting or not is beyond our control.

“We will always be proud to stand on the stage and carry the flag.”

Matthias, like his elder brother, is also a multiple medallist at the Asian level.