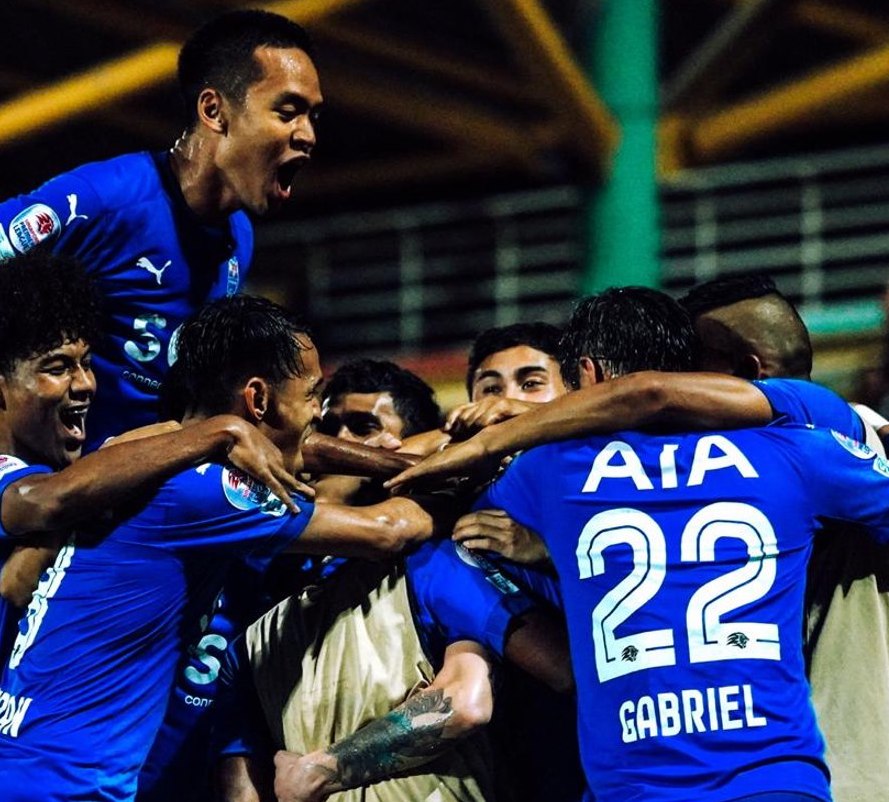 The Lion City Sailors climbed to the top of the AIA Singapore Premier League standings on 24 April after a Diego Lopes goal was enough to snatch all three points against Hougang United.

Having played a game more than Albirex Niigata, the Sailors have 17 points from right matches played so far, and are above the White Swans on goal difference.

Tampines Rovers stumbled in their match against Tanjong Pagar, an only managed a 2-2 draw against the Jaguars and are in fourth in the standings, three points behind the leaders.

Earlier in the day, the Sailors unveiled their plan for the club’s new integrated training facility at 8 Mattar Road.

The facility will be ready in April 2022.

Modern day football slavery? There are players who are being paid $200 a month to play in the Singapore Premier League.