Amita Berthier is first Singaporean fencer to qualify for the Olympics. 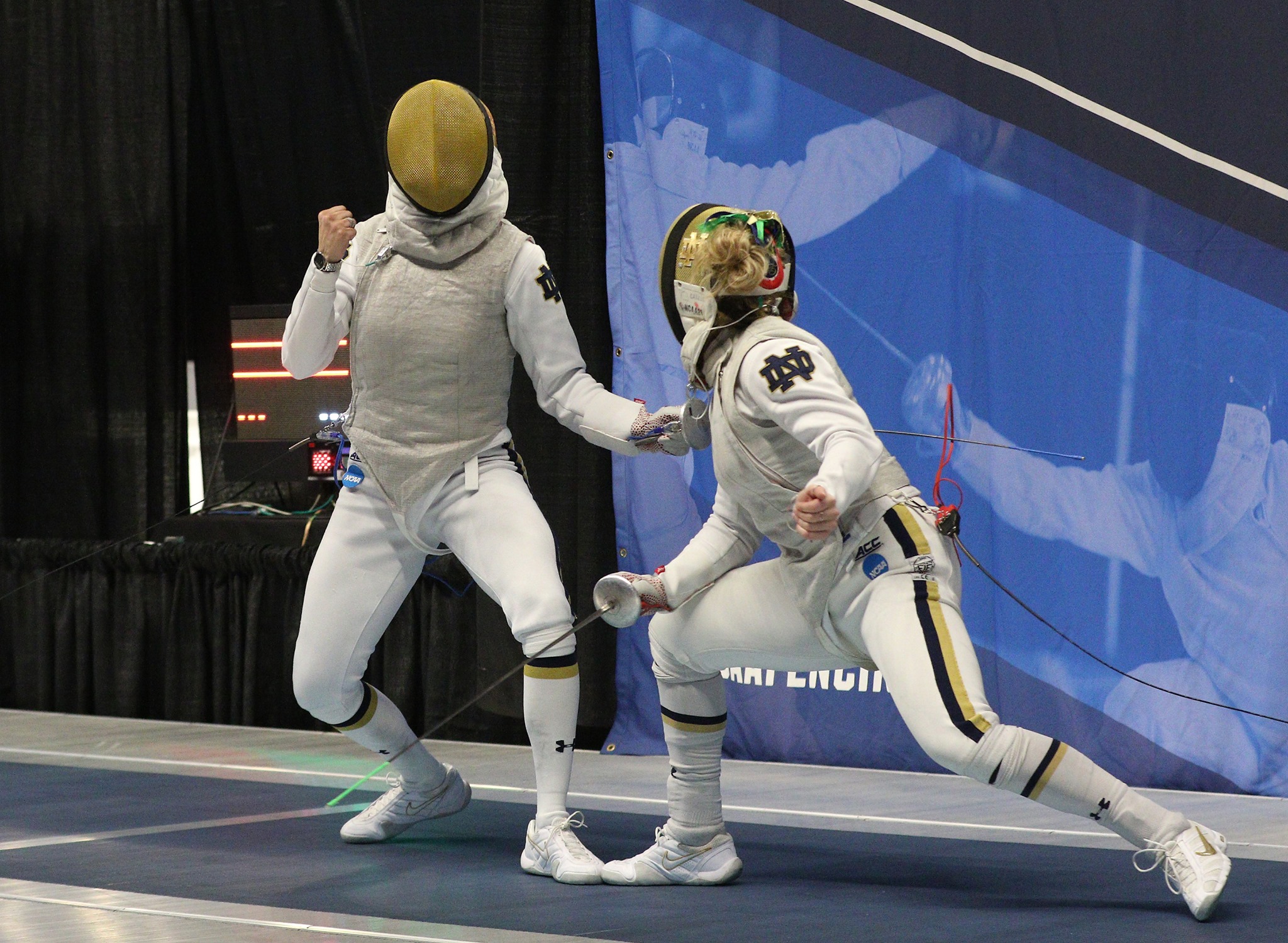 The Singapore sporting community stood up in cheer for national fencer Amita Berthier after she qualified for the Tokyo Olympics in the women’s foil event, becoming the first Singaporean fencer to qualify for the Olympics.

At the Asia-Oceania Olympic Qualification Tournament in Tashkent, Uzbekistan, the 20-year-old beat the host country’s Yana Alborova in a nail-biting 15-14 final.

Minister for Culture, Community and Youth Edwin Tong said in a Facebook post, “So very proud of Amita Berthier, who became the first Singaporean female to compete and qualify for the Olympics in Fencing.

“She came up against home favourite, Uzbek Yana Alborova (who up till then, had a perfect record) in the final, in Tashkent earlier this evening.

The Singapore National Olympic Council also posted a congratulatory note, as did former Nominated Member of Parliament and national fencer Nicholas Fang, who said, “Fencing is a tough sport, very complex technically speaking, and requiring many long hours of training to master all different aspects of the sport at the highest level.

“On top of that, there are injuries to contend with, opponents who are equally hungry, and the vagaries of sport in general (politics, biased refereeing and other unseen challenges).

“To pull out a victory in spite of these multitude of difficulties that must be overcome, is worthy of a nation’s joy.”

Berthier, who is former world junior number 1, paid a tribute to her late father Eric Berthier after sealing the place at the Tokyo Olympics.

In an interview with the Straits Times, she said, “Thank you, daddy.”

“I made a promise when he passed five years ago that I would get to the Olympics and I knew he was there with me, watching over me the whole day today.”

Amita’s road to the Olympics has included winning a Southeast Asian Games gold in 2017, a World Cadet Championships Bronze (2017) and then making it to the top of the junior ranking after a victories at the Asian Junior Championships in Amman in 2019.