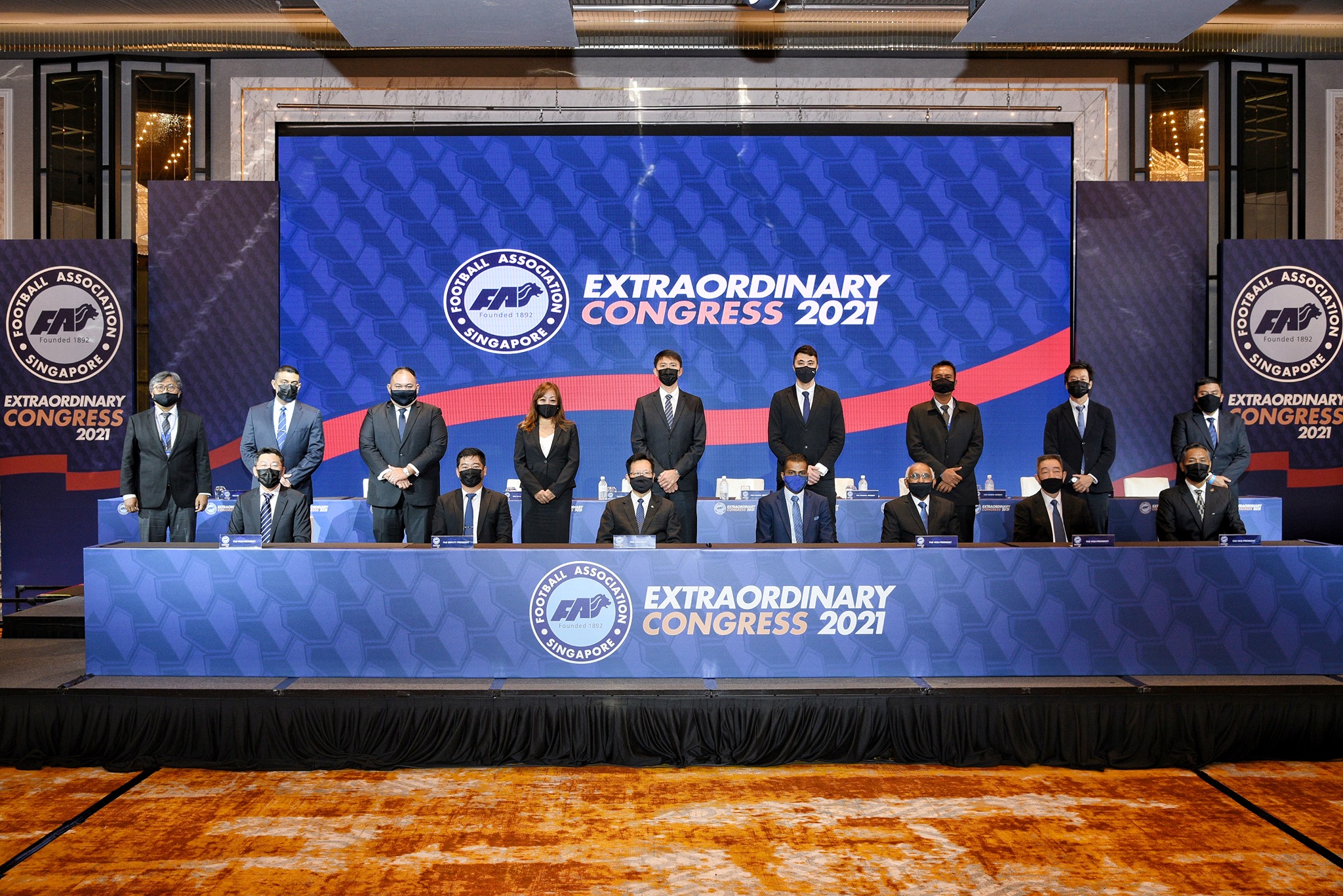 Two members of the Game Changers team who contested at the Football Association of Singapore 2017 elections for office bearers four years ago were elected to the new council on 28 April.

Singapore Football League club leaders Harman Ali and Zaki Ma’arof were given the nod by the affiliates in the fight for independent council seats at the FAS polls.

With five independent seats up for grabs in the Council, and with seven candidates vying for positions, it was up to the affiliates to cast their choices.

The two who did not make the cut were Ashley Arriola and Romzi Damiri, both former FAS staff who had thrown their names into the ring.

In quotes carried by the Straits Times, Lim said, “There must be a natural desire to win every regional tournament we go to.

“We want to keep improving and make sure any success we have is not just a one-off but sustainable.

“To do so, we will oil every path so we will have a structured system with a steady flow of good players coming through.”

The outcome of the investigations is still up in the air with the dossier currently in the hands of the Attorney-General’s Chambers, which is currently reviewing the police findings.