“The Magician” Ivica Raguz like you have never seen him before. 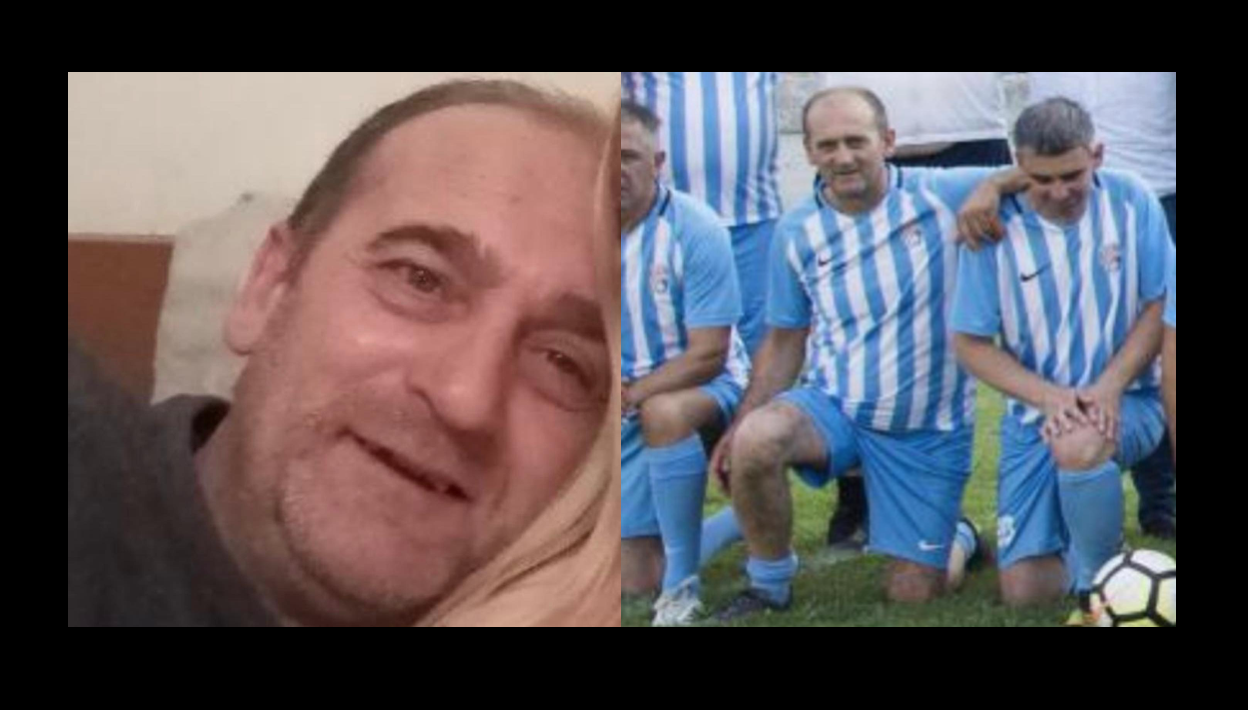 Fans of the Singapore Armed Forces Football Club (SAFFC) in the lat 1990s after the start of the S-League have always regarded Ivica Raguz as the team’s midfield wizard.

A few scribes had even noted how he had twinkle toes and christened him “The Magician” for his ability to run at defences and break them down, as the Warriors broke away in the second half of the inaugural 1996 season and walk away with the Pioneer Series title.

Raguz ended up the 1996 season with the coveted Player of the Year award.

Now in his early fifties, Raguz is based out in his hometown of Split, Croatia.

He still plays social football with his close friends, but is not involved with coaching.

In a couple of direct messages with the Warriors FC, Raguz’s niece Magdalena Raguz said that her uncle was “good” and was now living in Split.

She also sent fans of the Warriors a “lot of greetings”.

Magdalena (photo below), who said that she was also now involved in sports and fitness, added that Raguz was a coach for a local team for a while but has since quit.

She also sent across two photos of Raguz, one of which had him kneeling on one knee and clad in a blue striped NIKE jersey.

Spotting a slight tummy paunch, he was also slightly bare just above the forehead, understandable given that he has already crossed 50.

Along with his midfield partner Velimir Crljen, Raguz was instrumental in being the provider to front man Jure Eres, who ended up as the league’s top scorer that year.

The Warriors were once dominant in the S-League and were league champions on nine occasions and Singapore Cup champions four times.

Raguz joined Woodlands Wellington in 2000 and was on the receiving end of a hockey stick assault that year when he was chased down Yishun Street 81 by international match-fixer Wilson Raj Perumal.