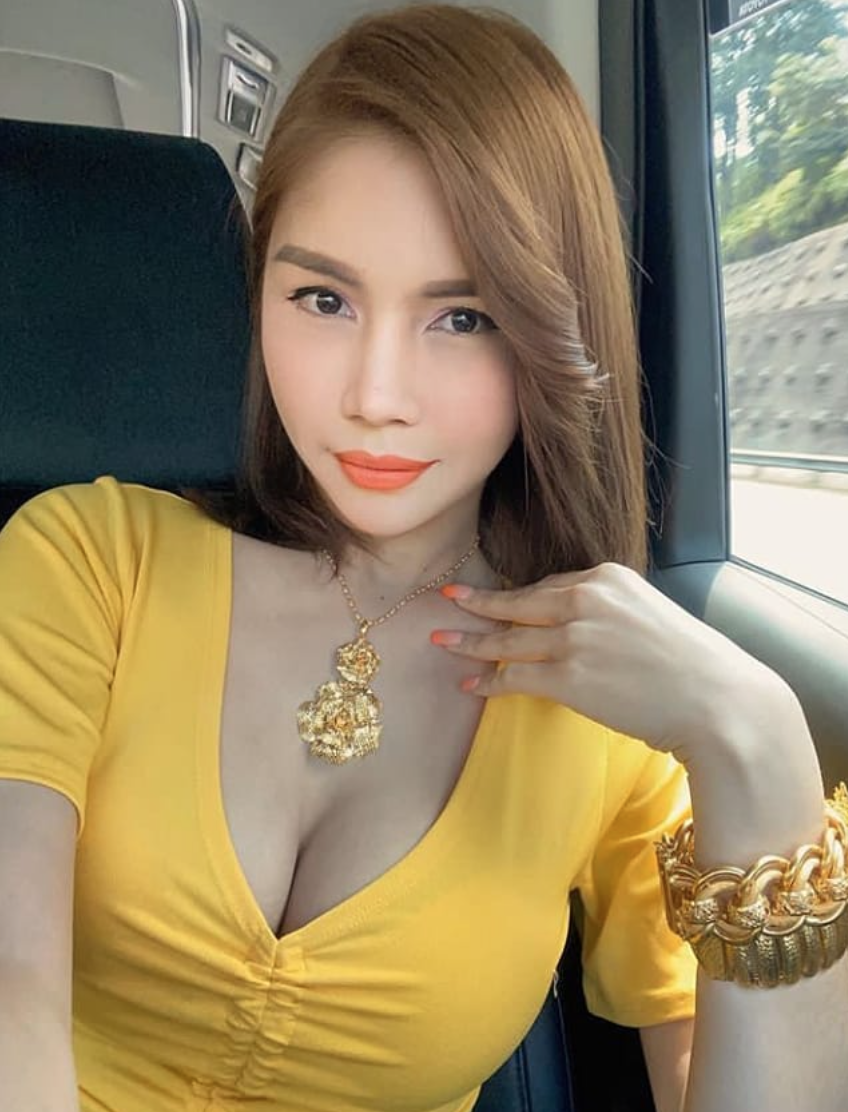 Malaysian transgender entrepreneur Nur Sajat, who is being sought after by Malaysian authorities has sought asylum in Australia.

Nur Sajat said during a TikTok livestream that she is currently residing in Canterbury, a suburb located 12km from Sydney, New South Wales, and she was looking to start afresh.

The cosmetic entrepreneur, a fugitive in Malaysia, said that she is currently under Covid-19 quarantine in Sydney and she will meet up with an agent regarding employment matters.

She is presently wanted for multiple offences in Malaysia, including criminal intimidation and preventing civil servants from performing their duties.

According to Nur Sajat, she chose to relocate to Australia as the country would accept her.

She also denied she was running away from authorities in Malaysia.

“I’m not running away,” she is quoted in Malaysia’s The Star.

“I’m migrating. All this while I was quiet because I wanted to open a new shop at a new location, and thank you for the support.”

She also asked that people not judge her.

“We respect each other. Stop calling me a sinner as well… Thank you, I appreciate all of your advice.”

On 8 September, she was detained by Thai authorities for having an invalid passport.

She was then fined and was believed to be seeking refuge in Australia under the United Nations High Commissioner for Refugees (UNHCR).