80% of Japanese oppose the hosting of the Olympic Games due to Covid-19, a new poll reveals. 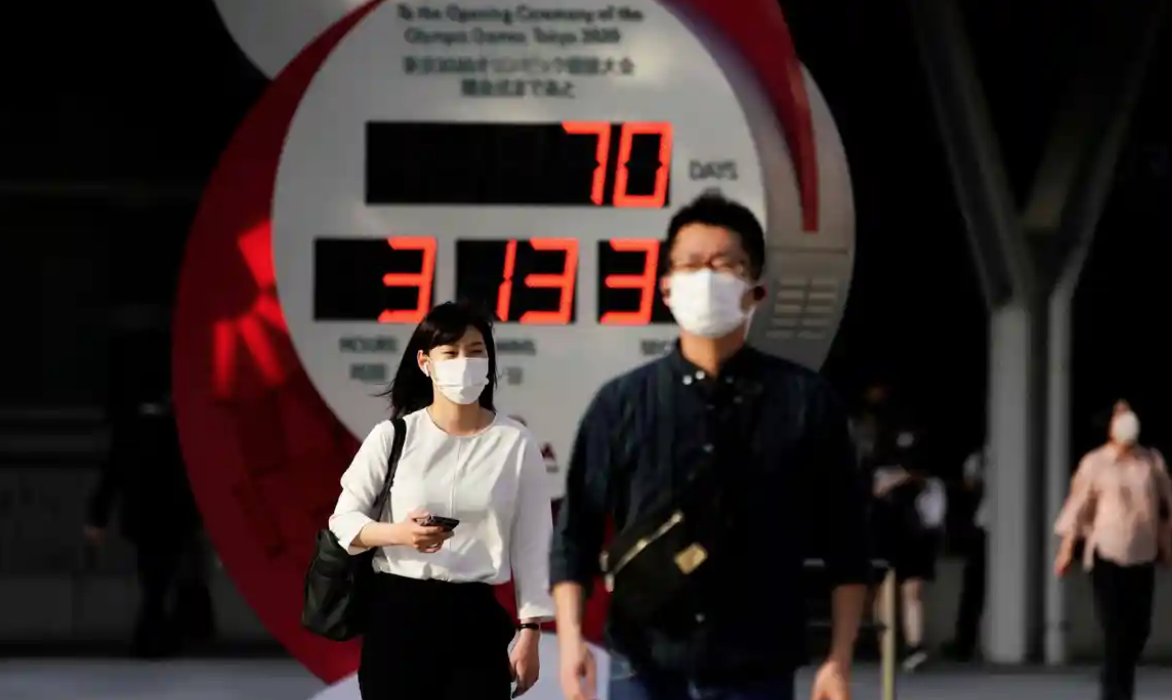 A new public poll in Japan has found that more than 80% of Japanese oppose hosting the Olympics this year, The Guardian in the United Kingdom has reported.

The Tokyo Olympics in Japan is barely 10 weeks out.

The latest survey comes after Japan expanded a coronavirus state of emergency last Friday as it battles a fourth wave of virus infections.

The surge has put pressure on the country’s healthcare system, and with medical professionals repeatedly warning about shortages and burnout.

The weekend survey by the Asahi Shimbun daily found 43% of respondents want the Games cancelled, and 40% want a further postponement.

Those figures are up from 35% who backed cancellation in a survey by the paper a month ago, and 34% who wanted a further delay.

Only 14% support holding the Games this summer as scheduled, down from 28%, according to the poll of 1,527 replies from 3,191 telephone calls.

If the Games proceeds, 59% of respondents said they want no spectators, with 33% backing lower fan numbers and only 3% a regular capacity Games.

For months, polling has found a majority in Japan oppose holding the Games this summer.

A separate poll by Kyodo News published Sunday showed 59.7% of respondents back cancellation, though further postponement was not listed as an option.