Old is gold for Lions first 11. 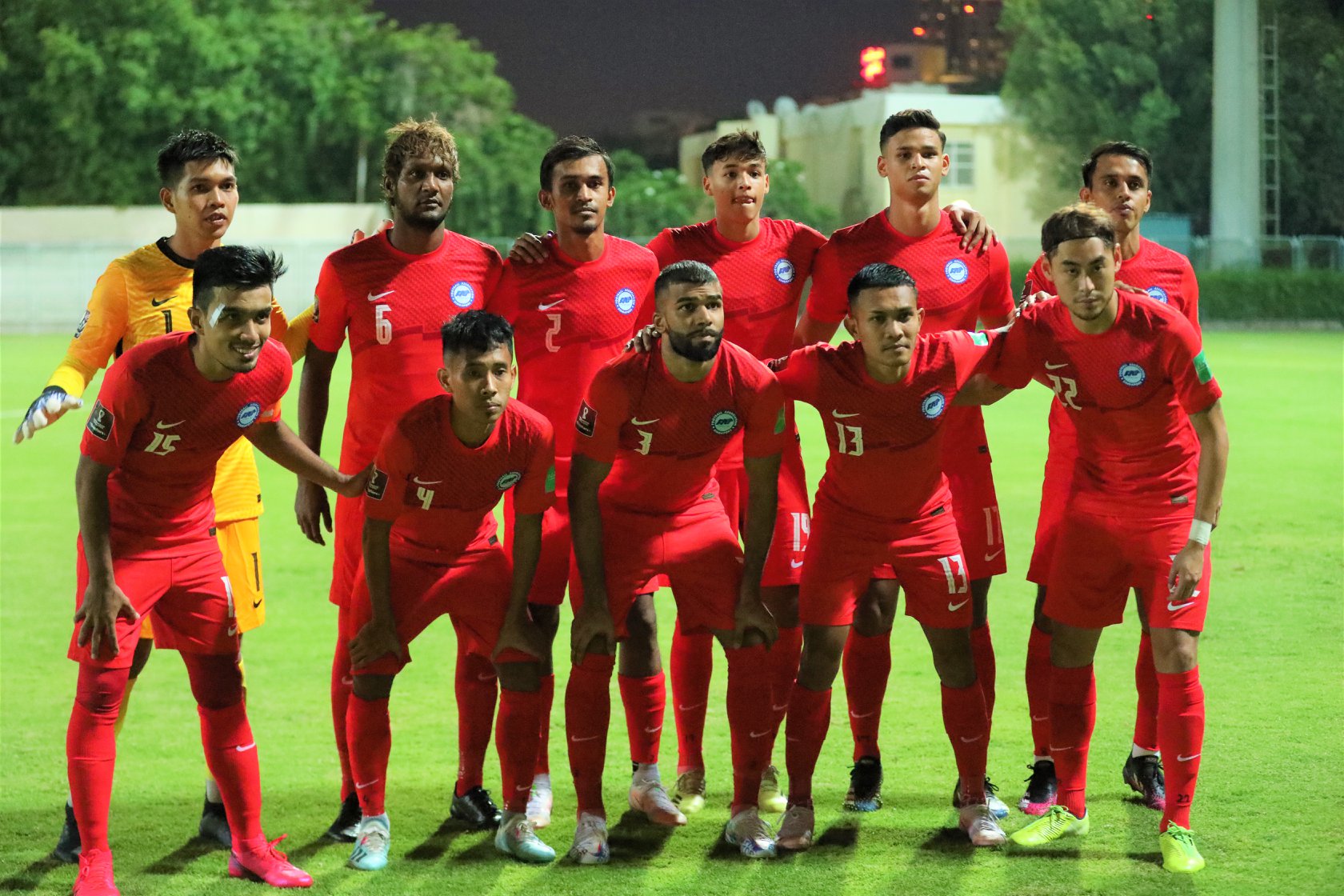 If the average age of the Singapore Lions first 11 against Afghanistan is anything to go by, then it is surely that old is gold.

Which then throws into question the age ruling in the Singapore Premier League, which have been in place since 2018.

The under-23 ruling in the Singapore Premier League (SPL) has been a feature since the 2018 season with under-23 players being forcibly given opportunities to play.

However, among Tatsuma Yoshida’s first 11 against Afghanistan only had only ONE player who was below the age of 23.

The youngest player on the pitch when the match started was Ilhan Fandi, who is 19-years-old and who plays for the Young Lions.

None of the players in the first 11 were under-23 players who are fielded in the local SPL clubs.

And the average age of the first 11 for the match was 29.

Seven of the first 11 were 30-years-old and above.

The average age would have been higher if Ikhsan Fandi was started instead of his younger brother Ilhan.

What’s also obvious is that among the first 11, none had come through the special ruling as most of the players who were under 30 were already being eyeballed by national selectors.

Let’s compare this team to the first eleven of the Singapore side who won the Tiger Cup in 2004 under Radojko Avramovic.

If a policy which has been in place since 2018 is not good enough to produce even one player for the first eleven, the question needs to be asked about the point of the discriminatory policy and whether the policy serves the greater good of the football eco-system.

Just based on this selection of Tatsuma’s first eleven alone, it is quite clear that the policy has been a failure.