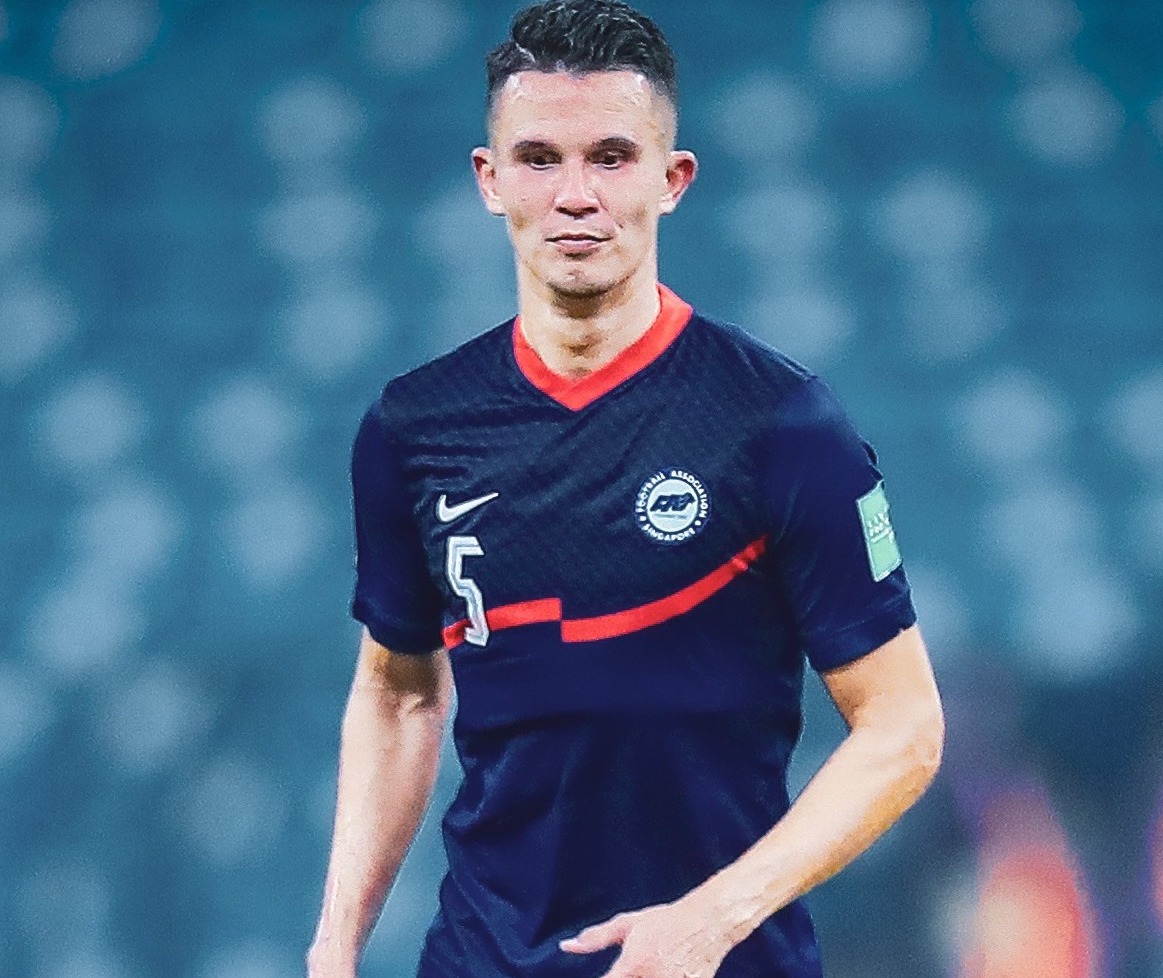 He came on into the match at half-time and with the Lions already down 3-0 against Palestine on 4 June.

But Baihakki Khaizan’s steady footing at the back gave some level of stability in the Lions defence which only ended up conceding one more goal in the second half.

The match gave him his 138th international cap for the Lions, making him the joint-second highest capped player in the Lions history, along with Shahril Ishak.

Daniel Bennett, his team-mate at Tampines Rovers owns the most number of caps for the Lions having donned the Lions jersey on 145 occasions.

Ahead of the Lions next clash against Uzbekistan on 8 June, the 37-year-old said in a video posted on the Football Association of Singapore Facebook page that the team will need to “push ourselves more.”

“What’s important here is that everyone gets the message right and realise that we need to do better, we need to push ourselves more,” he said.

He added that the team will not have any magic potion which can change anything over the next few days, given that both Uzbekistan and Saudi Arabia are far more formidable opponents compared to Palestine.

“It’s about regrouping ourselves, put away negativity.

“I cannot promise 1001 things, but the key here is to give maximum effort,” he said.

Lions midfielder Shahdan Sulaiman added that “the whole team, the players especially, have to take responsibility for the performance yesterday.”