Euro 2020 football fans who subscribed to LIVENow app left foaming at the mouth with anger. 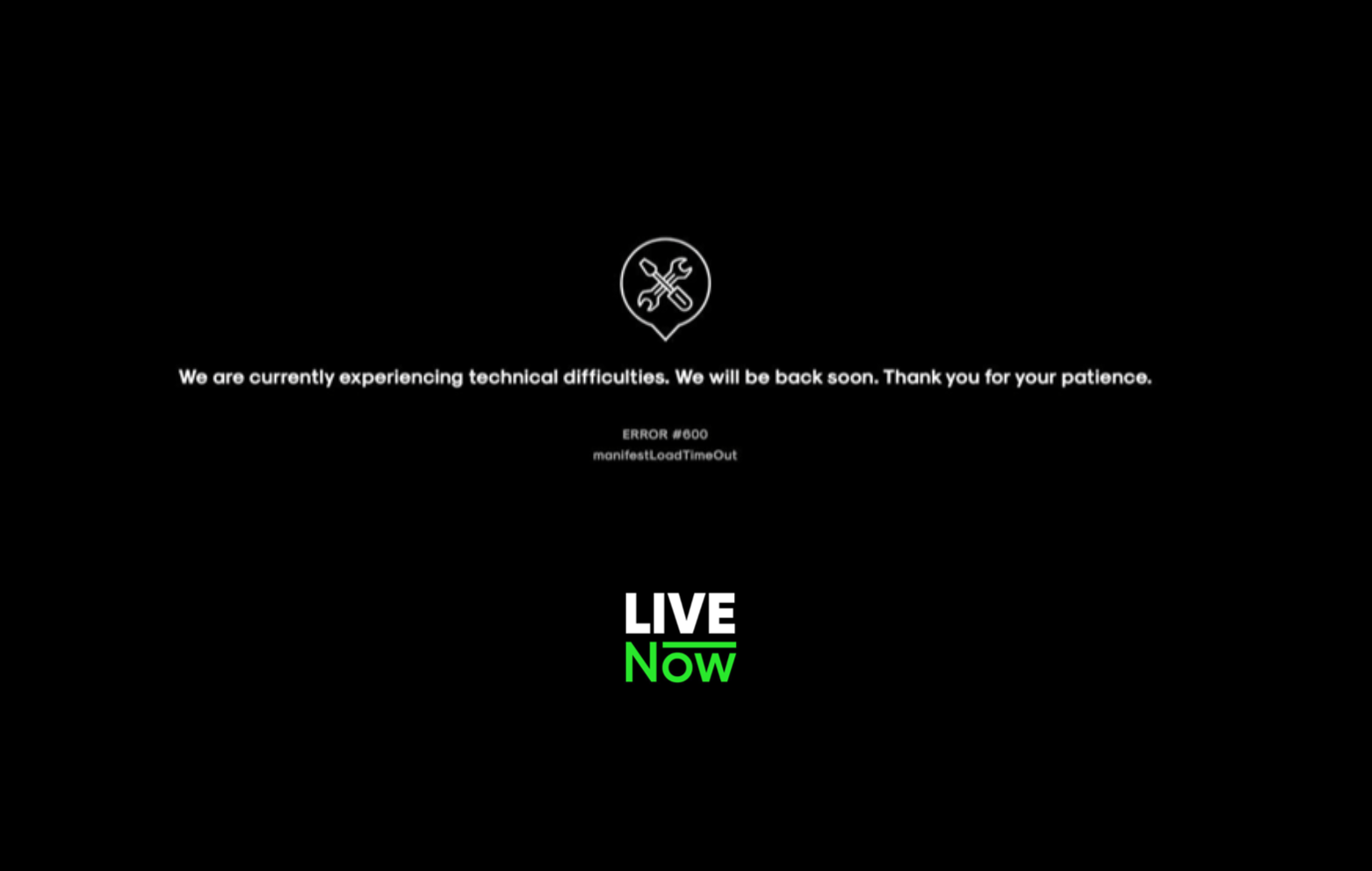 Football fans of the 2020 European Championships who subscribed to the broadcast of the matches via the LIVENow app were left high and dry, and filled with anger and frustration on opening day when Turkey faced Italy.

According to a search, the LIVENow app is one of the assets under the portfolio of Aser Ventures (see image below)

The Aser website lists the Chairman and Founder as Andrea Radrizzani (see image below), formerly from international sports agency MP and Silva which was wound up, and which allegedly did not fulfil its partnership with the Football Association of Singapore (FAS), a claim which the FAS was supposed to have taken up in 2018.

It is unknown if the claim has been settled.

According to fans who were left hanging, the LIVENow stream was lagging, and fans were only able to catch about 15 to 20 minutes of the total match live.

Fans who paid for subscriptions directly through Singtel for the braodcast did not report any issues with lagging or disruptions which were limited to only the use of the LiveNow app.

Football fans also said that both Singtel and Starhub customer service staff asked that complaints be made to the LiveNow app promoters.

This was after subscribers started leaving comments on both the Starhub and Singtel Facebook pages.

But they were then informed that if they had subscribed to LIVENow, they needed to inform the app owners about the issues being experienced.

See some of the images left in the comments section.

Direct messages were also ignored until much later, but subscribers were told that the match highlights and the recording of the Italy versus Turkey match was up.

“There was no discussion at all about service recovery and a refund for the poor service offering,” said a subscriber who sent TMSG a direct message.

The Consumer Association of Singapore – CASE was also tagged in one of the comments.

Subscribers who asked Starhub for a refund received an email from the telco, which explained that refunds could not be made, or even prorated, and directed subscribers to LIVENow instead.

As at 4pm on 12 June, LIVENow has not posted any apology on its Facebook page over the issues faced by subscribers.

“It was a mistake to have trusted a service which no one knew about, but I thought that if Singtel and Starhub were using them as a provider, it meant that they would have done their homework about the reliability of the service,” said a subscriber in a direct message to TMSG.