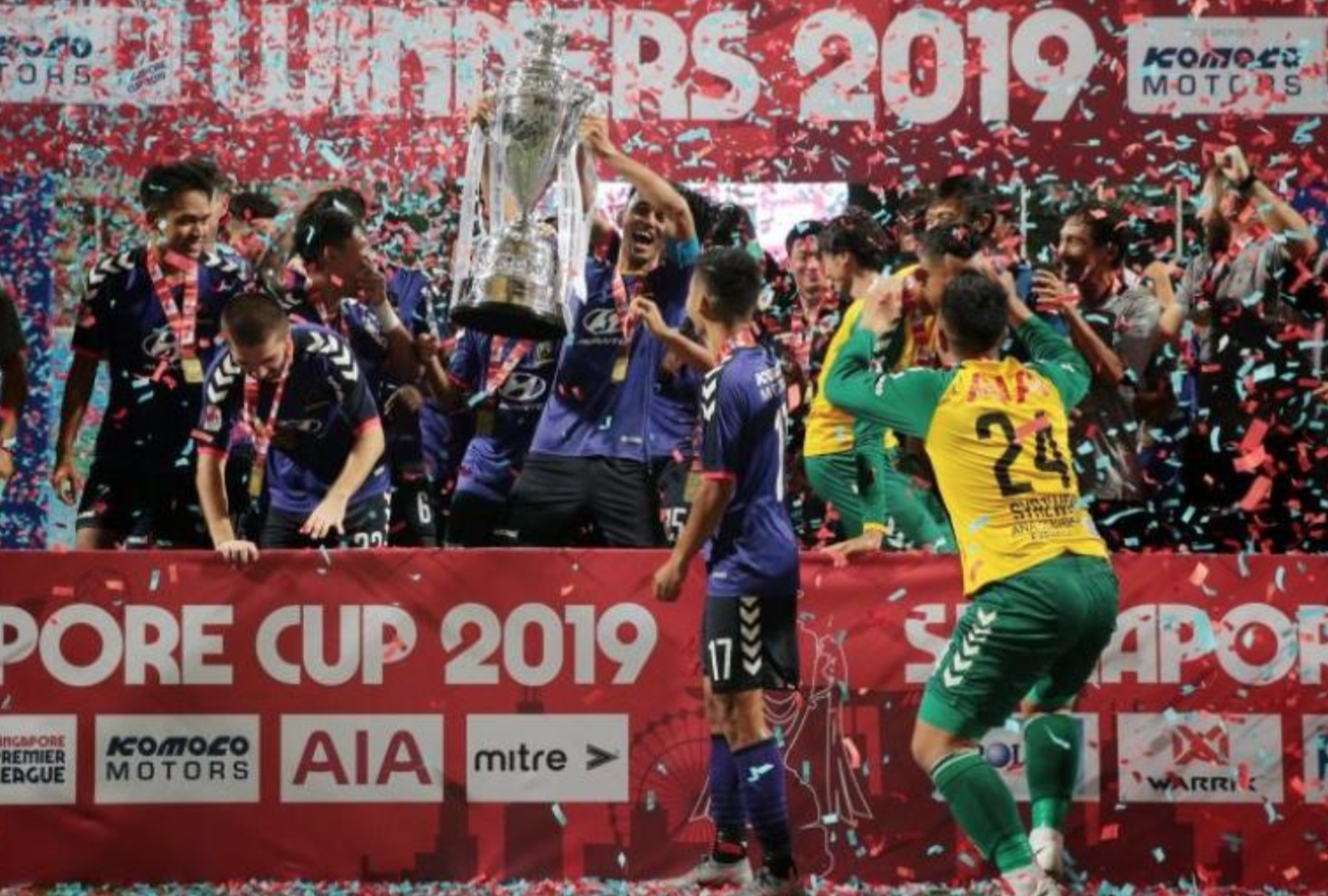 For the second year running, the Singapore Cup competition will not see the light of day and has been cancelled.

In a statement released on 21 June, the Football Association of Singapore (FAS) reasoned that the Singapore Cup will need to be called off to allow the national senior and youth teams to prepare for the Asian Football Confederation Under-23 Asian Cup 2022 Qualifiers, the 2021 Southeast Asian Games and ASEAN Football Federation (AFF) Suzuki Cup.

This is because the 2021 Singapore Premier League season  will only conclude on 2 October instead of 11 September as originally planned.

The FAS also released the fixtures of the rest of the SPL season.

The updated schedule will see the season resume on Saturday, 17 July with the first fixture of Game Week 12 involving Tanjong Pagar United FC and Young Lions, which is a replay of the fixture from Game Week 9 which was abandoned due to inclement weather.

The current SPL season took a break after the final two matches of Game Week 11 on 23 May for the FIFA international window and was slated to resume on 2 July.

However, following consultations with clubs, the fixtures have since been rescheduled to allow clubs to have at least two weeks of preparation time with their respective players who were called up for international duty with the Men’s National Team.

These players were required to serve a Stay Home Notice upon their return to Singapore, which only ends on 4 July.

In addition, the changes were made in mind to cause minimal disruption to the League schedule as a result of Tampines Rovers FC’s involvement in the Asian Football Confederation (AFC) Champions League 2021 (East) Group Stage from 25 June to 10 July in Tashkent, Uzbekistan.

Tampines Rovers are the defending champions of the Singapore Cup, having lifted the Cup in 2019.