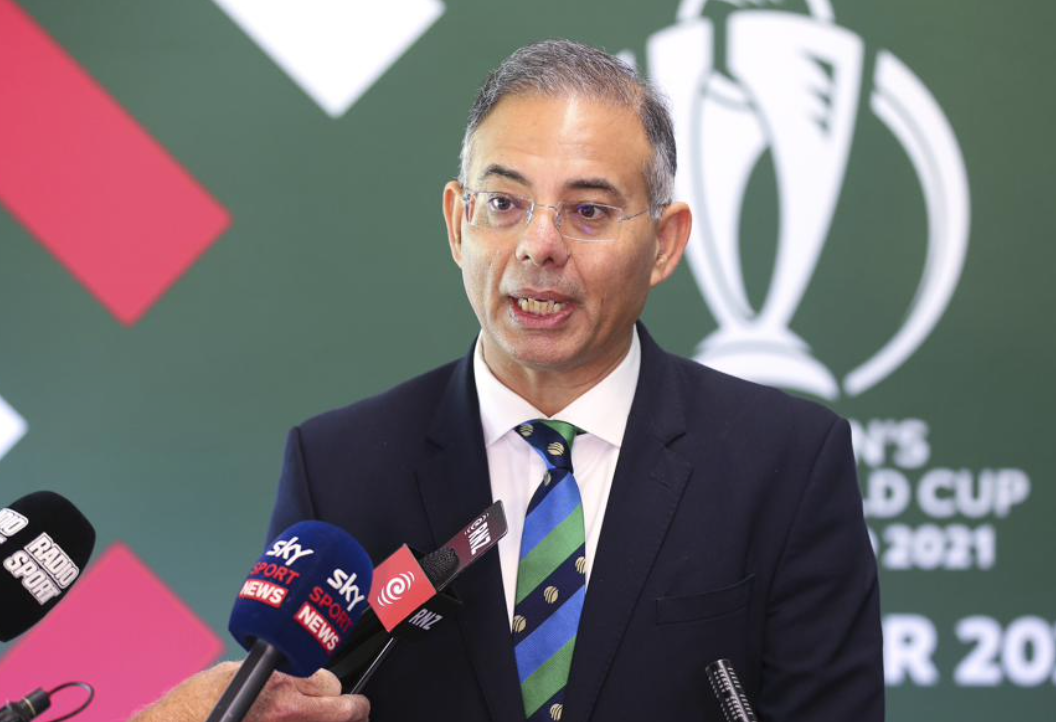 The International Cricket Council (ICC) board has fired Singaporean Manu Sawhney as the CEO with immediate effect, ending a long-running saga at the very top of the organisation’s management which has even been reported by Forbes.

The decision was taken by the ICC board at an emergency meeting on 8 July, chaired by Greg Barclay, who is the ICC chairman.

“The International Cricket Council today announced that Chief Executive Manu Sawhney will leave the organisation with immediate effect. Geoff Allardice will continue as Acting CEO supported by the Leadership Team working closely with the ICC Board,” the ICC said in a media release.

Sawhney had been under an internal probe since March this year, when he was suspended pending a disciplinary hearing.

That move was recommended to Barclay by the ICC’s Human Resources committee, headed by ECB chairman Ian Watmore.

It was based on the findings of a cultural review carried out by PricewaterhouseCoopers (PwC) at the start of the year, one which made a number of allegations against Sawhney’s management style.

Those included charges of bullying certain staff members, as well as exhibiting acts of “physical aggression, such as fist banging” and that he had impacted the health and wellbeing of staff through his behaviour.

One charge was that he had taken and implemented decisions without properly consulting the board.

Those allegations were spelt out to Sawhney at a virtual disciplinary hearing with Barclay on June 17, the only one Sawhney faced after his suspension.

The ICC ethics officer Peter Nicholson was also present with Sawhney revealing  that he was the victim of a “premeditated witch hunt”.

He had also criticised the “four bullet points” of allegations as insubstantial and said they had the potential to rob him of his “livelihood” and hurt his “reputation”.

He also sent his statement to all the ICC directors, stating that he would contest any guilty verdict and “resist this blatant attempt to force me from office”, which would set, he said, “an extremely dangerous precedent”.

The full PwC report, including a review of the workings of the ICC board., was distributed to all directors on 8 July.

Sawhney has five days to lodge an appeal with the board.

While at the Singapore Sports Hub, he was also sent on leave after the Board received a letter of complaint.

TODAY had described Mr Sawhney as a “demanding, vocal and occasionally volatile manager” in the eyes of employees who worked under him.

Several also said they witnessed him having heated discussions with their colleagues, but he was cleared of any wrongdoing during his 19-month tenure.