Was Yasir Hanapi the cause of the off-field drama at the Tampines Rovers-Tanjong Pagar match? FAS reviewing incident. 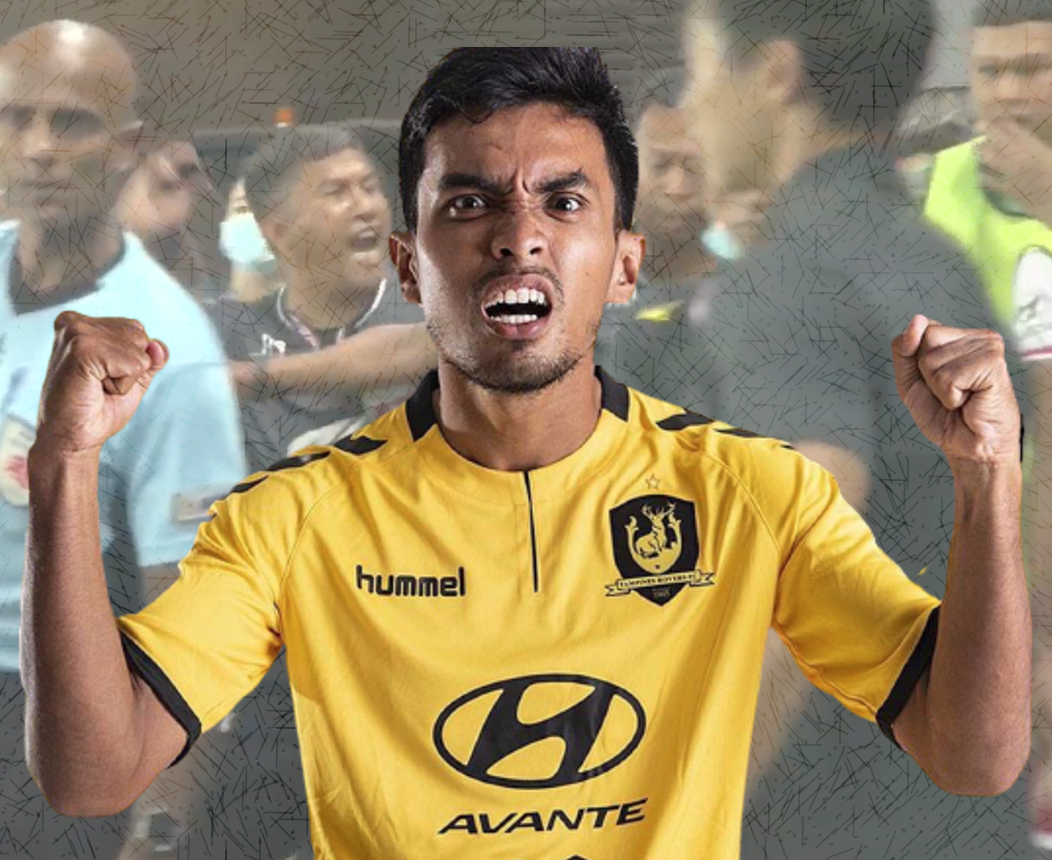 A 67-word-long paragraph statement by the Football Association of Singapore confirms that the end of match melee at the Tampines Rovers-Tanjong Pagar United match on 20 October at Our Tampines Hub.

The FAS statement said that “following the submissions today of the relevant reports and video footage of the incidents that occurred in the technical areas during the Singapore Premier League match between Tampines Rovers FC and Tanjong Pagar United FC on 20 October 2022, the Football Association of Singapore (FAS) is currently reviewing these materials before deciding on the next course of action, including referral to the FAS Disciplinary Committee, if necessary.”

The match ended in 4-3 in Tampines Rovers’ favour but towards the end of the match, Tanjong Pagar coach Hasrin Jailani and manager Noh Alam Shah had to be restrained as they gesticulated at the fans behind the Stags’ bench.

It has also come to light that the duo were angered by Stags skipper Yasir Hanapi, who was in the stands after being replaced in the 87th minute of the match.

The Straits Times has also fingered Yasir as the possible reason for the melee in two consecutive stories written about the incident so far.

Since the Thursday match, at least two footballers have posted comments online directed at Yasir, first by Jaguars’ defender Aqhari Abdullah and then another by Madhu Mohana, a former Tampines defender now with Balestier Khalsa.

Footage submitted to TMSG also showed Stags forward Boris Kopitovic being restrained by officials as he tried to enter the tunnel after the match.

The video was also posted on TMSG’s TikTok handle.

Kopitovic later told fans as he was signing autographs that he did not fight and was only trying to stop any fights, said a fan who sent TMSG a DM.

The police were summoned to the venue as well, but later said that the situation was under control.

Tanjong Pagar United later posted a photo of Noh and Tampines Rovers assistant coach Mustafic Fahrudin in an embrace as a show of mutual respect, but the photo had been taken prior to the start of the match.

The duo were members of the Singapore side which won the 2007 Asean Football Federation Championships.

Mustafic himself was involved in a fracas involving Lion City Sailors coach Kim Do-hoon in July, which led to a fine and a suspension.