A final chance for Tampines Rovers to get points on the board. 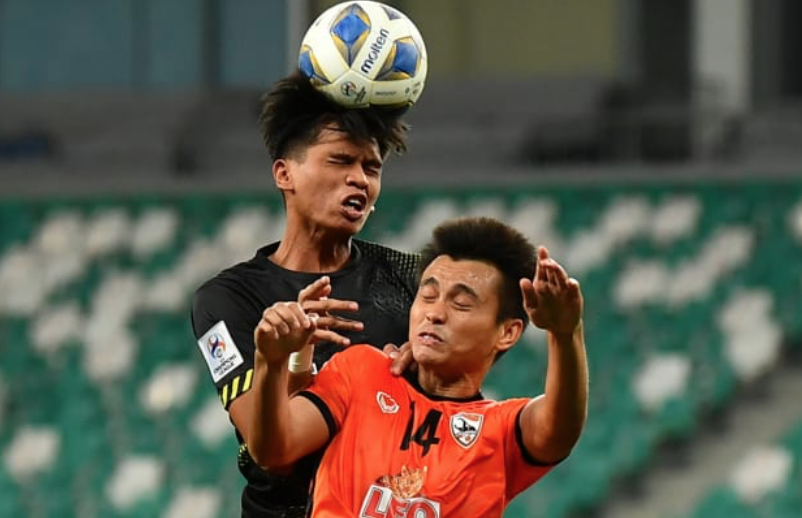 Tampines Rovers will end their debut Asian Football Confederation Champions League campaign on 10 July at the Lokomotiv Stadium in Tashkent with their best opportunity to earn some respect before heading back home to Singapore.

Facing off against Thailand’s Chiangrai United, who have also been eliminated from the competition, the final group tie is a mere formality.

How the respective coaches decide on their first 11 could well decide the end result of the clash, with both teams probably keen to give their squad players a run out in what is essentially an inconsequential match-up.

For Tampines Rovers, it could also be a chance to regain some respect from their own fans, who have been vocal of the team’s performances, given that they have conceded 21 goals over the last three matches.

Against Chiangrai in the first round, the Stags held their own until they were outfoxed with a killer blow near the end of the match.

Stags coach Akbar Nawas acknowledged the gap between Tampines Rovers and the rest of the teams in their group, especially Jeonbuk Hyundai Motors and Gamba Osaka.

“The heavy losses to Jeonbuk Hyundai Motors and Gamba Osaka show the gap,” he said.

“As professionals we cannot be happy with a draw or a loss and now we have a chance to right those wrongs.”

He admitted that there were lots of lessons and valuable insights which the team could learn from.

“From a coaching point of view, you can feel it; those experiences do not come easily,” he said.

“It is a very good move for ASEAN teams to be in the group stage and I think we will be more competitive in upcoming years.”