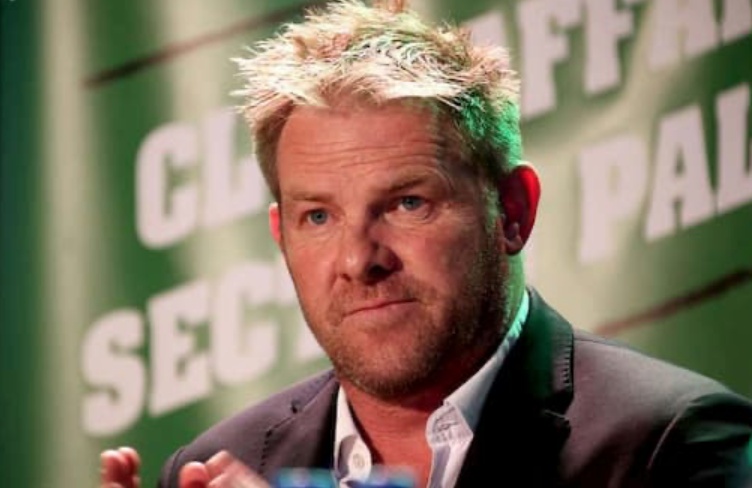 Singapore Rugby Union’s Head Coach Simon Mannix has quit his position and will be returning to France.

In a media statement posted by the SRU, New Zealander Mannix cited family reasons as being key to his decision to return to his adopted country.

He was appointed just under two years ago and was supposed to help the SRU raise its coaching standards and create a new national teams structure in Singapore.

The SRU said that his appointment “was monitored by our stakeholders who were in favour of the appointment” but he came on board “just months before the pandemic struck.”

“It has been disappointing that both he and the National Team have not had the chance to perform at an international level since then, with tournaments having been cancelled or postponed by Asia Rugby and World Rugby because of the ongoing pandemic,” said Singapore Rugby Union Vice President and Head of the National Teams Commission Martin Williams.

The SRU statement also added that “the lack of Rugby in Singapore” and the slow staggered ‘Return to Play’ process where there were backtracks due to changing Safe Management Measures (SMM) for a team contact sport had also not helped in the decision taken by Mannix.

He said, “It’s been a very challenging time for aspiring players during the pandemic.

“I have been impressed by the commitment from many of the athletes despite the frustrations around training and coaching restrictions.

“I’m confident that SG rugby will bounce back strongly post-pandemic and I think the overall sport will continue to grow in the country under the stewardship of the Union.”

He will continue to assist SRU and complete the ongoing hybrid Training & Education programme.

As a rugby union player, Mannix played one test match for the All Blacks against France in 1994.

As a coach, he has held roles such as head coach of Pau in the Top 14 having previously worked as backs coach for Munster in Ireland and Racing Metro in France.