Kim to strut his stuff at Geylang. 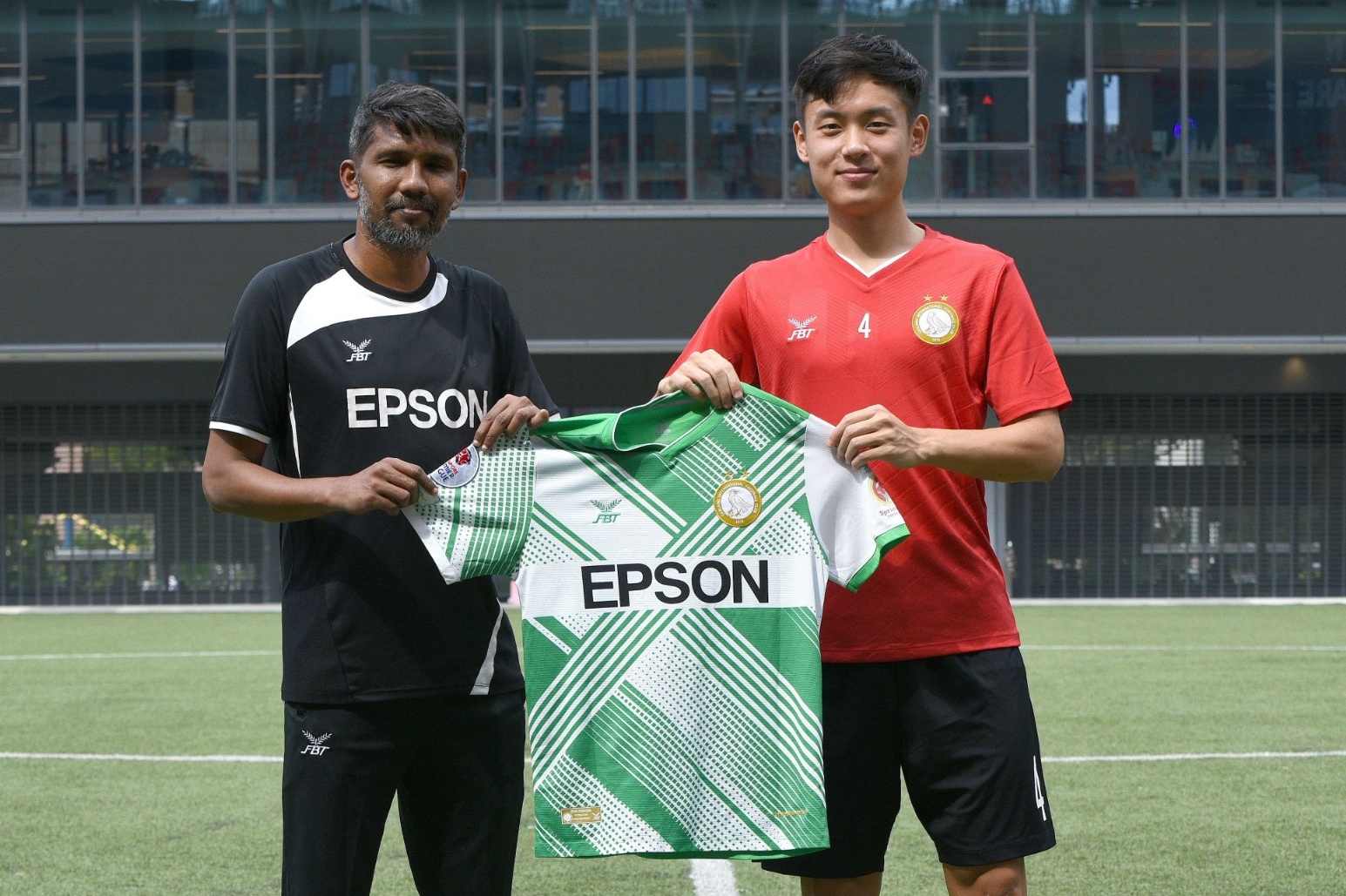 Geylang International have signed on midfielder Danny Kim as an Eagle for the rest of the 2021 Singapore Premier League season.

The Australia-born 23-year-old, who most recently was on the books of A-League side Brisbane Roar, made eight league appearances for the Roar across the past two seasons.

He mutually terminated his contract with the club at the end of May.

A former international at Under-17 level for Australia, he will replace the foreign player slot vacated by Sylvano Comvalius.

“I’m super excited to be joining Geylang International and I cannot wait to step out onto the field with my new teammates,” Kim said in a statement released by the club.

“Hopefully with a couple of good results, we can push our way back up the table.”

Head coach Mohd Noor Ali added, “Danny is a very promising player and has played an influential midfield role in the clubs he has played for.

“We look forward to having him in our team and creating an impact when the season resumes.”

Kim is the son of former South Korean international right-back Kim Pan-Keun, who made his debut at 17 years and 242 days and went on to play in the 1994 FIFA World Cup in a career that spanned 51 caps.

Geylang International are currently in sixth spot, or third from bottom of the eight-team table on seven points.

Only three points separate Geylang and bottom side Young Lions.