Joseph Schooling may not end up on the podium in Tokyo. So what? 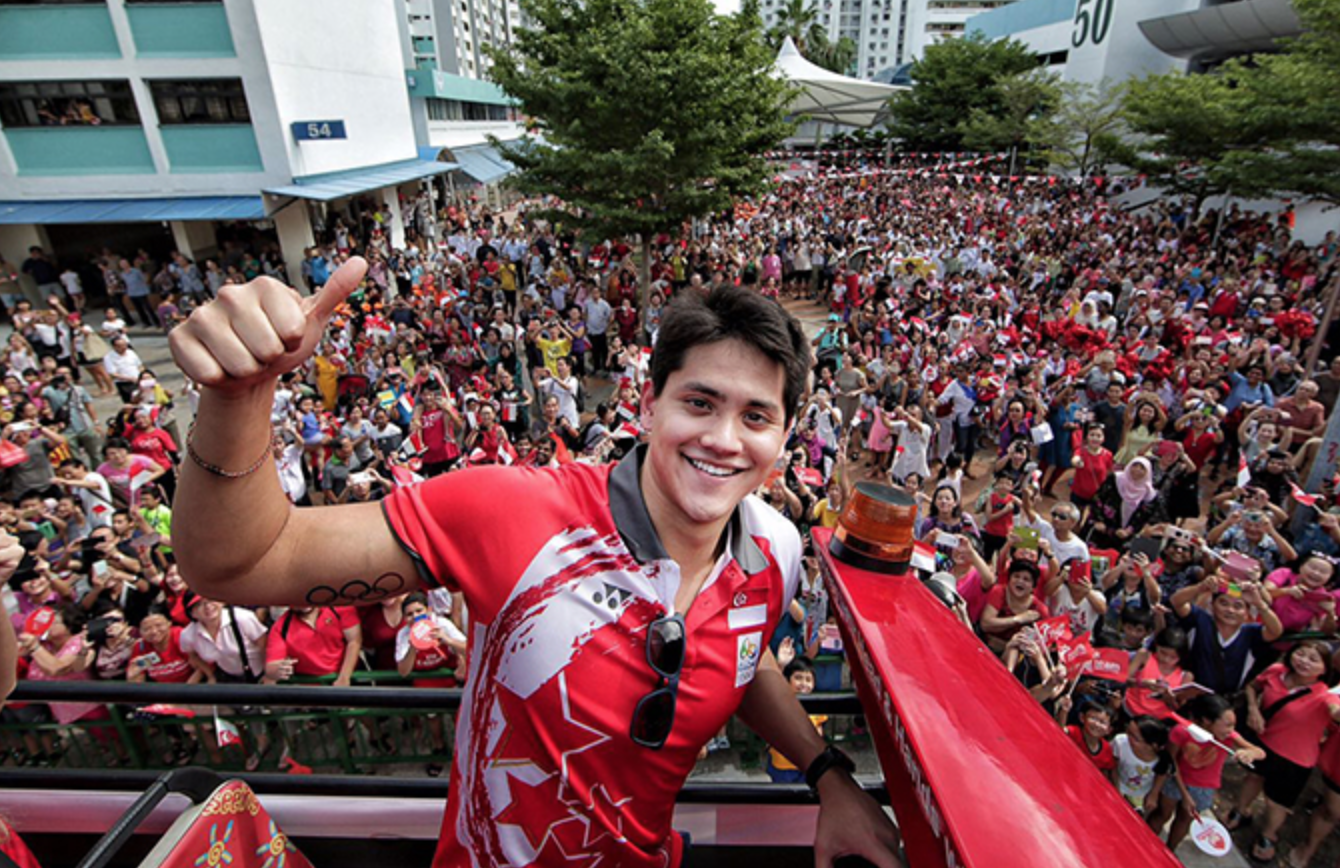 13 August 2016. A Saturday morning like no other for Singapore. For Singaporeans.

Across the island, thousands, maybe even hundreds of thousands, were glued to their television and mobile phone screens awaiting the finals of the 100m butterfly swimming event which was about to take place at the Olympic Aquatics Stadium in Rio de Janeiro.

Many eyes were on Michael Phelps, who was aiming for his fourth gold medal in his pet event, but many others were peeled on Joseph Schooling, a Singaporean youngster who had no place to be in the running for a medal.

But for those who keep track of his times in the heats and in the semi-finals, in which he was the world’s fastest, there was a glimmer of medal hope.

By making the finals, Schooling had already written himself into Singapore’s history books, and only four years prior, he had not even made it into the semi-finals after finishing in 53.61s, which was the ninth slowest among all competitors in the 100m fly then.

For the first time in Singapore’s sporting history, maybe there was a chance that a swimmer would be on the podium.

When the buzzer signalled the start of the race, the Marine Parade resident was quick off the blocks, and already took the lead after emerging from the plunge.

Leading at the turn, there was a fear that Phelps, the legend, would mow down the Singaporean speed demon, but with a body length or thereabouts in front, Singaporean cheers erupted as Schooling touched home in 50.39s, an Olympic record.

A Singaporean feat. An Olympic gold. A first-ever.

So much has changed for the youngster since then.

So much has changed in his pet event since then.

Phelps is out of the pool, and while Chad Le Clos is still aiming for one possible last hurrah in Tokyo, but is nowhere near the top three performers in the 100m fly in the last year.

The American Caeleb Dressel has gone below 50s on multiple occasions and clocked 49.76s in June this year.

And just based on current form, it is unlikely that Schooling will feature among the podium, just based on the kind of monster timings his biggest rivals have been pulling off leading up to the Games.

In Schooling’s own words, swimming is a sport where “you’re only as good as your last meet.”

His fastest time this year came when he clocked 52.93s at the ISCA International Senior Cup in March, which is three seconds behind American Dressel, the world record-holder.

Even is he does not make the podium, or the final for that matter, Schooling has done his part for Singapore.

And instead of railing against him if he does his best and still falls short, the knives should be pointed at the people who have not been able to help more Singaporean swimmers qualify for the Olympic Games on merit, despite the pronouncements over the years.

Only two – Schooling and Quah Zheng Wen – made it based on qualifying standards, while a third – Quah Ting Wen made the trip based on a universality allocation.

Achieved what no other Singaporean has, Schooling has made his mark in Singapore’s history books.

A legend he will always be, regardless what happens in Tokyo.