Does the general public care that there are 23 Singaporean athletes at the Olympics? 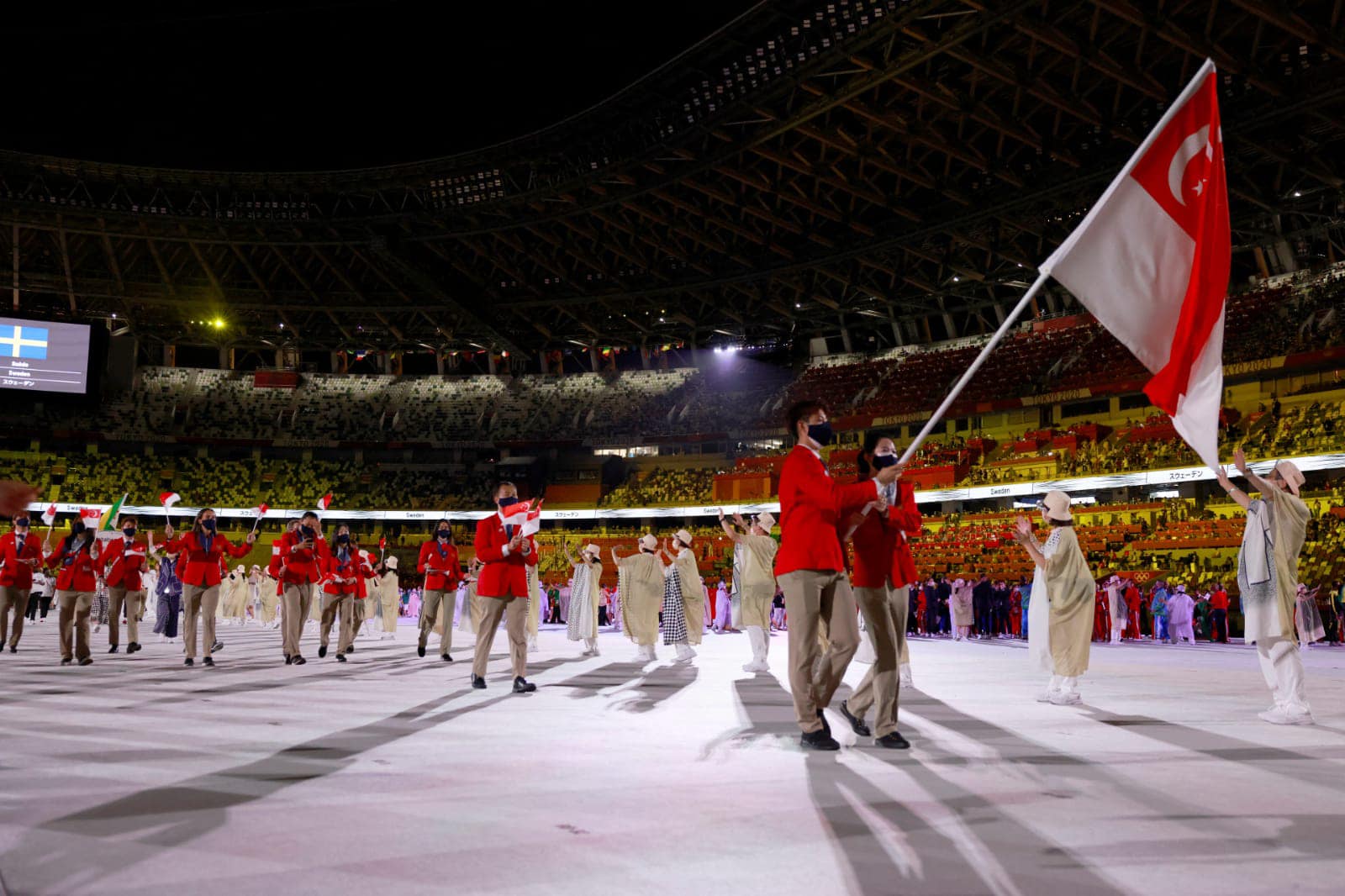 If #oneroar and #oneday were the campaign taglines to rally Singaporeans to get behind 33 athletes headed to Tokyo for the Olympics and Paralympics, then it has been a damp squib thus far.

A cursory search on social media platforms indicate that the campaign has not caught on, and unfortunately, not many people can even name five of our athletes who are at the Olympics.

Which is rather unfortunate.

On the ground, a majority have not shown much interest in what is happening with our athletes in Tokyo.

The names Amita Berthier, Joan Poh, Kiria Tikanah, Clarence Chew and others do not seem to feature is conversations at all, except among those who are in the sports circles, vaguely associated with sports or who are keen followers of the sports circuit in Singapore.

With Singapore already fielding such a small contingent, this is rather embarrassing and again points to the lack of a proper sports culture where athletes can rely on their fellow Singaporeans for support when they need them most.

So who’s responsibility is it to ensure that there were sustained campaigns leading up to the Olympics which allowed the general population to get close to their Olympians?

Granted that among the representatives, the final selections were only made a month before like in the case of swimmer Quah Ting Wen and sprinter Shanti Pereira – who were admitted on wildcards – perhaps it can be concluded that there were just not enough information provided to the bulk of the public about our athletes headed to Tokyo, through enough channels.

Apart from the media, which did their usual reporting and pre-Olympics stories, there were very little else seen elsewhere.

No banners. No standees. No campaigns. No noise. Not much social media engagement.

Which probably explains why over the last two weeks, political appointees like Prime Minister Lee Hsien Loong and Minister for Culture, Community and Youth Edwin Tong have been actively ‘promoting’ our athletes on their social media handles to help push out information about Singapore’s athletes in Tokyo through their online followers.

Tong also visited Joan Poh and Shanthi Pereira before their departures to Tokyo, and also posted a short video yesterday which captured the names of the athletes and their sports.

Other Parliamentarians like Low Yen Ling, Poh Li San and Dr Maliki Osman have also done their part, in their own ways.

And so has Singapore National Olympic Council president Tan Chuan-Jin, who is on the ground in Tokyo. (follow his Facebook page to keep up with his photos)

President Halimah Yacob offered her wishes to the athletes after the Opening Ceremony, in a Facebook post.

The two other political parties in Parliament – Workers Party and Progress Singapore Party – have not said a thing about our athletes yet, which is disappointing given that they have a considerable following.

There is still a good two weeks to go before the Olympic Games ends, which will then signal the start of the Paralympics on 24 August.

There is still time to fire up all remaining cylinders to get Singaporeans behind our Olympians and Paralympians in Tokyo.

And then force a review after the Olympic and Paralympics are over to understand why most Singaporeans don’t seem to give two hoots about its athletes.

This post was first published by Jose Raymond. It is reproduced with permission.