5 things which have caught our attention at the Olympics so far. 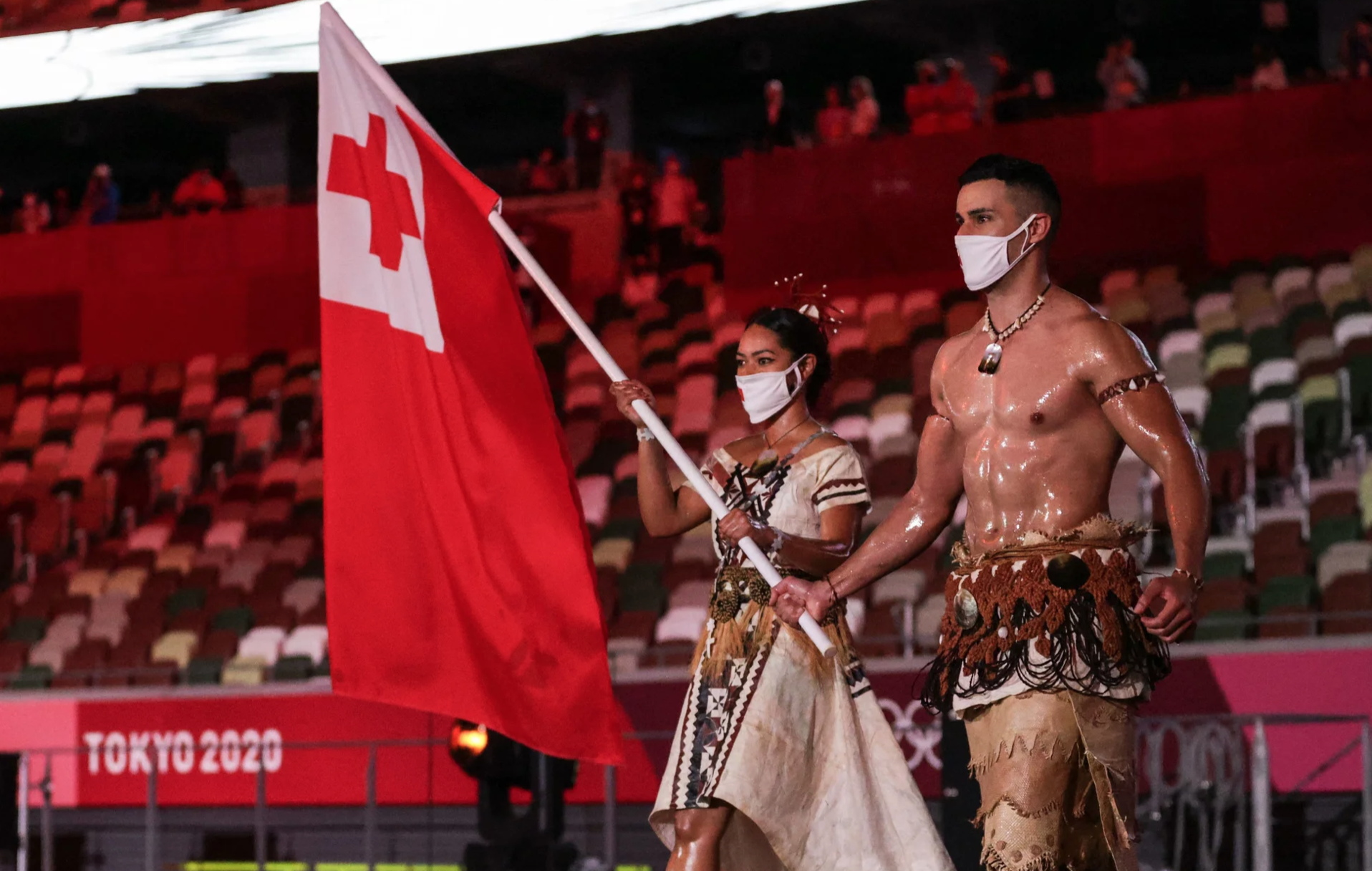 It has been less than a week since the Olympic Games started, a year late, in Tokyo.

Here are five things which have caught our attention so far.

Zambia were given a thrashing in women’s football after getting hit by 10 goals by Netherlands. Both teams were making their debuts at the Olympic Games, but the Zambian side are the lowest ranked team in the competition at 104.

The story of how Singaporean rower Joan Poh trained to qualify for the Olympics despite being a frontline nurse made the New York Times. Her story can be assessed here, reproduced by TODAY.

Austrian Anna Kiesenhofer caused one of the biggest shocks in Olympic road racing history in the women’s race.

The 30-year-old Kiesenhofer built up a lead of around 10 minutes in a five-rider group, went solo on the approaches to the Fuji International Speedway circuit with around 40km remaining, and went on to win the gold. Silver medallist Annemiek Van Vleuten told her team masseur that she thought she had returned in first place after she crossed the finish line.

Leave it to the creators of anime to come up with an opening ceremony which will have jaws drop.

The human pictograms which illustrated the various sports being competed in Tokyo literally stole the show on opening night.

5. The shirtless and oiled up flag-bearer from Tonga strikes again.

Pita Taufatofua – the taekwondo athlete from Tonga, made his third shirtless, glistening appearance as a flag bearer at the Olympic Opening Ceremonies.

He was also the flag-bearer at the 2016 Rio Olympics and at the 2018 Winter Olympics in Korea.

As one media outlet wrote, if it ain’t broken, why fix it.