Khairul Amri finally gets his goal for Tanjong Pagar United. 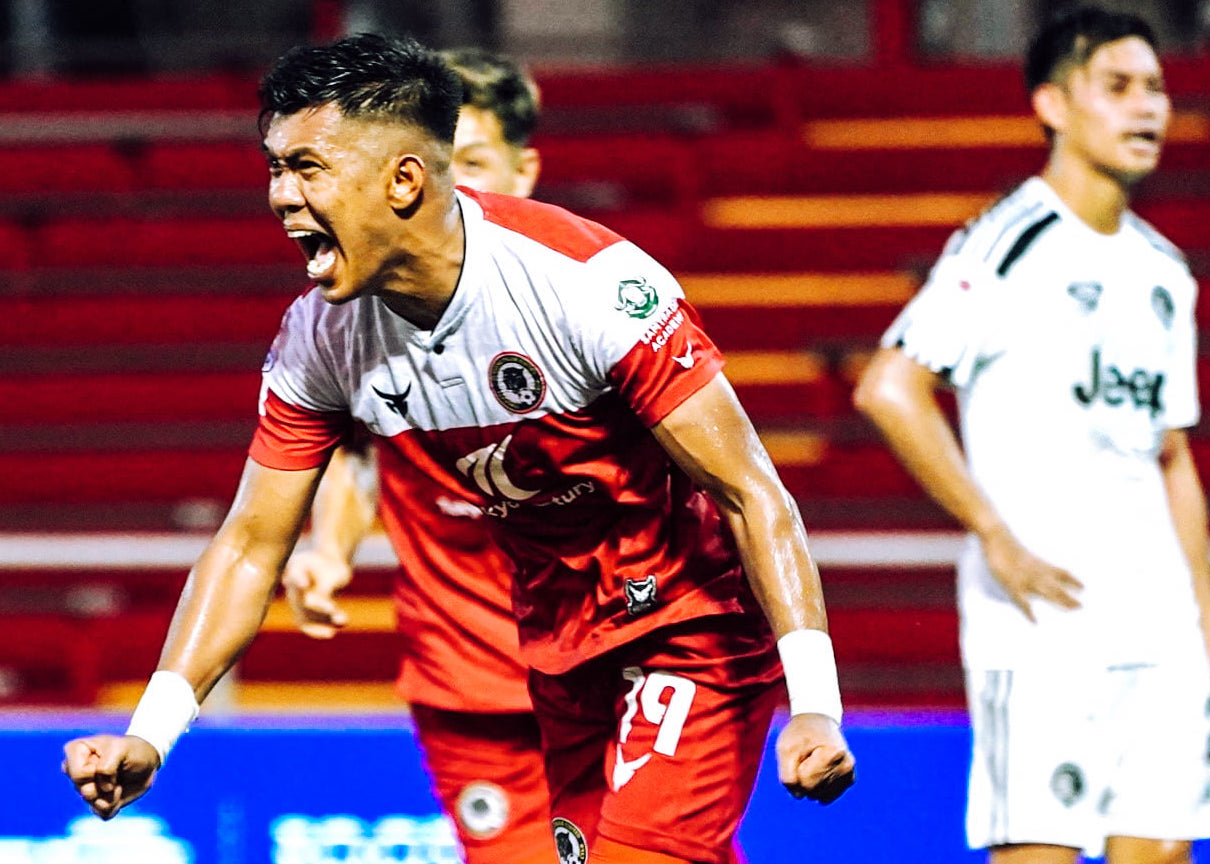 After 11 rounds in the AIA Singapore Premier League, veteran Singapore striker Khairul Amri finally found the net and scored his first goal of the 2021 season in the Jaguars’ 2-2 draw against Balestier Khalsa on 23 May at the Jurong East Stadium.

It was also his first goal after returning from a stint in Malaysia with Super League side Felda United.

Speaking to TMSG a day after scoring off a penalty, he said, “I am very relieved actually.

“It is good that the goal finally came.”

It was all square at 1-1 when Ridhuan Muhammad tried to square after flying down the flanks.

His cross was then adjudged to have been handled by Balestier Khalsa’s Amer Hakeem, and a penalty was awarded to the home side.

Khairul stepped up and sent a low drive to the bottom of the Tigers’ goal leaving goalkeeper Zaiful Nizam without a chance.

Balestier’s Sime Zuzul levelled the scores for the Tigers barely two minutes later, denying Khairul and his Jaguars the winner.

The 36-year-old last scored in the Singapore Premier League for Tampines Rovers on 5 May 2019 in a 3-3 thriller against Hougang United.

He left Singapore for the Malaysian Super League and joined Felda United during the mid-season that year in 2019.

Despite the club being rooted to the bottom of the table, he made six appearances for the side and scored four goals in the process, and helped the Malaysian side remain in the top tier.

He returned to Singapore at the end of 2020, and joined Tanjong Pagar United.