No medal for Singapore from table tennis for second consecutive Olympics. 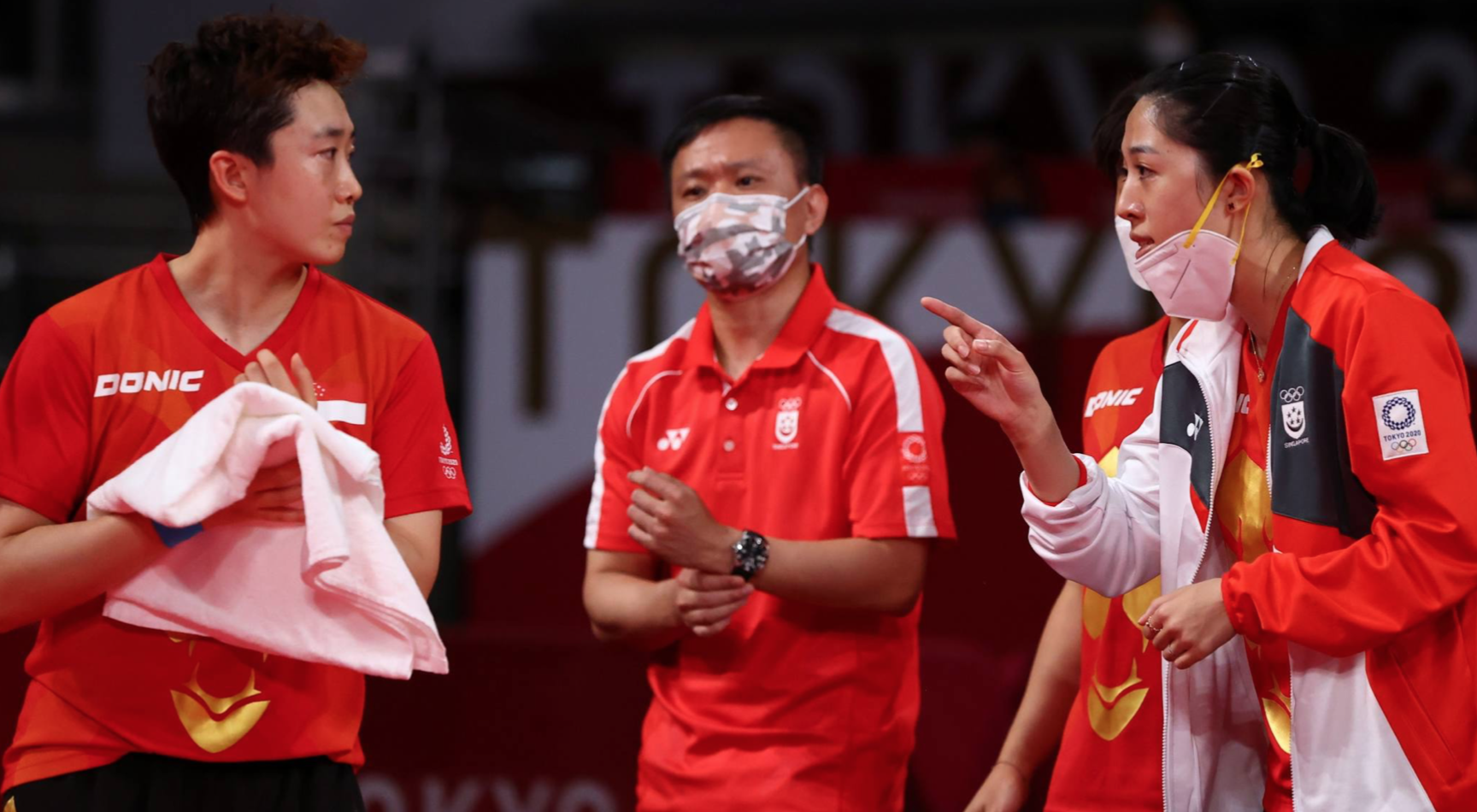 Singapore’s women’s table tennis team crashed out of the table tennis competition after a 3-0 loss to China at the Tokyo Olympics, and will not have picked up a medal at the Olympics since the 2012 London Olympics.

The quarter-finals match-up between Singapore and China simply illustrated the latter’s dominance and superiority in the sport and over Singapore, whose best showing in the women’s team event was a silver at the 2008 Beijing Olympics.

Then Feng Tianwei was also handed a 3-0 defeat at the hands of Sun Yingsha in the first singles.

And in the second singles, Singapore’s Lin Ye managed to take a game off Wang Manyu before falling to a 3-1 defeat.

In a Facebook post, Singapore’s Yu, who is possibly turning out at the Olympics for the last time, thanked fans for their support.

“It’s a pity that we didn’t win the medal, but we did our best and there is no regret.

“The end of every journey in life is also the beginning of the next journey!” she said.

This will be the second consecutive Olympic Games which Singapore’s paddlers will have failed to win a medal at.

Singapore first won a team medal at the 2008 Olympics through Li Jiawei, Feng Tianwei and Wang Yuegu in the women’s team event.

At the 2012 Olympics, Feng picked up a bronze medal in the women’s singles, while the same women’s team from 2008 secured a bronze in the team event.

Ai Fukuhara of Japan halted Feng’s progress at the quarter-final stage in Rio in 2016 in the singles event and Japan’s women’s team pipped Singapore to the bronze medal in the playoffs.