Fandi Ahmad, Malek Awab, Samad Allapitchay and David Lee are all not on FIFA’s Century Club yet. 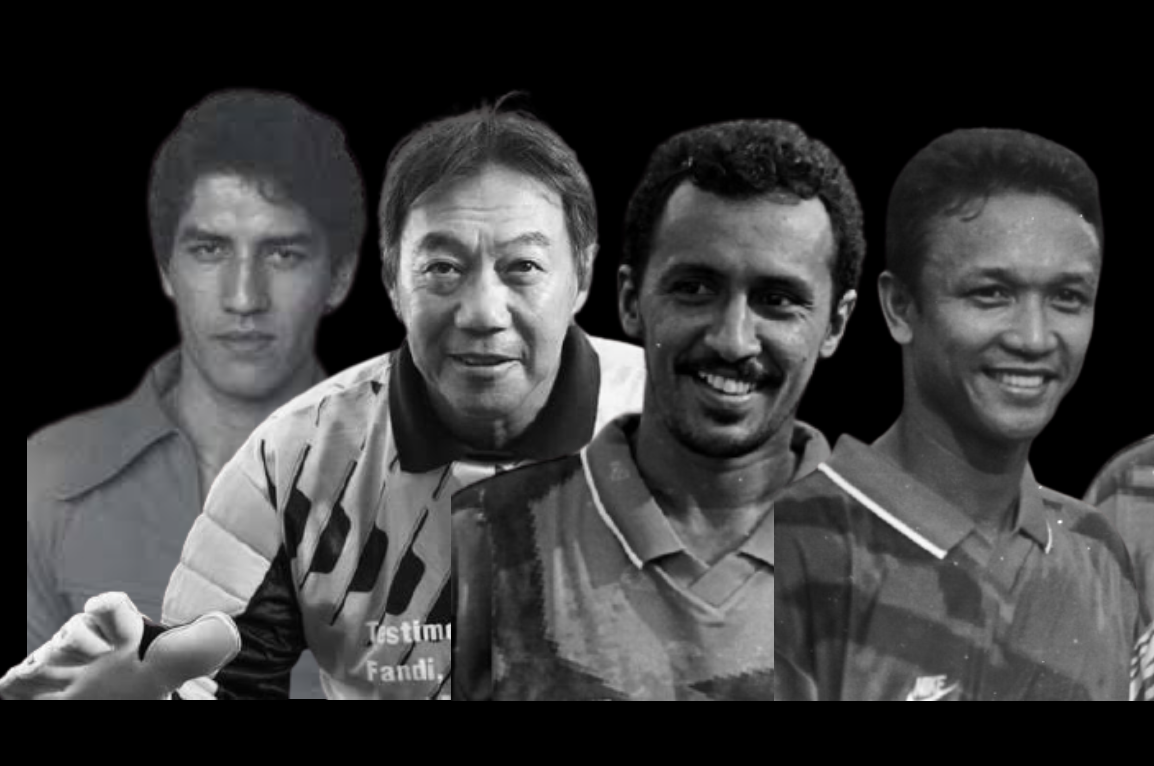 On 3 August 2021, FIFA released the latest version of its FIFA Century Club, which recognises international footballers from around the world who have played more than 100 times for their national teams in ‘A’ international matches.

The list however does not include the accomplishments of former Singapore footballers Fandi Ahmad, Samad Allapitchay, David Lee and Malek Awab.

There is a possibility though, that the information is still being processed by FIFA. given that the global body only just added Malaysian football icons Soh Chin Ann, Zainal Abidin, M Chandran and Santokh Singh in its latest update.

There also appears to be a discrepancy in the number of caps for former skipper Nazri Nasir.

However, FIFA has listed that Nazri only has 100 international caps to his name.

Bennett is Singapore’s most capped player, having represented the Lions from 2002 to 2017.

In FIFA’s Century Club list, he is sitting just below Argentina’s Javier Mascherano.

Former skipper Aide Iskandar, who is on the list having played 121 for the Lions, is also among great company.

With the latest additions by FIFA to its Century Club, Malaysia’s former skipper Soh is the world’s most capped player, having played for Malaysia on 195 occasions.