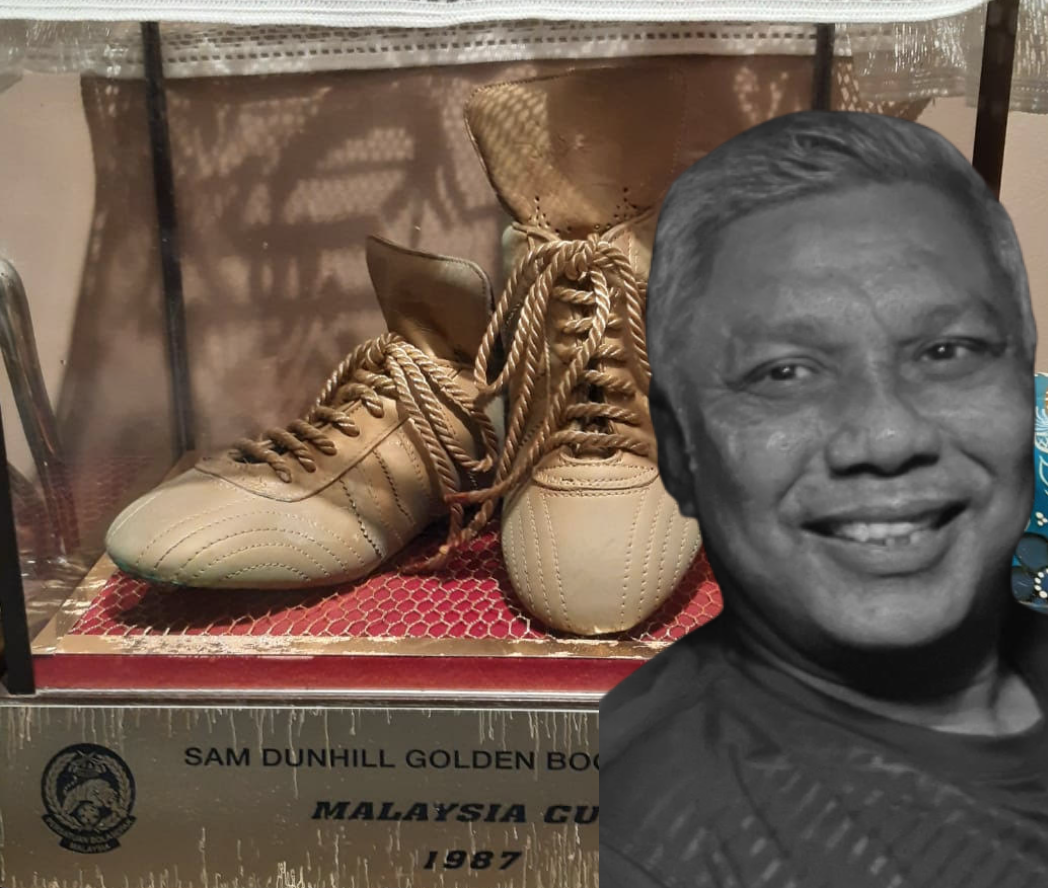 On 13 August, Kannan’s lawyers with a heart from Eugene Thuraisingam LLP submitted the appeal to the Football Association of Singapore (FAS).

The background to the appeal was also posted by former sports journalist Jose Raymond in a Facebook post.

If his ban is lifted, Kannan will only the second footballer in Singapore who will have his ban lifted after Abbas Saad.

Kannan, who turns 60 in January 2022, told TMSG, “I’m happy that there are people who still think of me and who care for me.

“I’m already quite old and my best days in football are over.

“I made a mistake and have paid for it very dearly and I just want to move on with my life.”

The FAS has acknowledged receipt of Kannan’s appeal filed through his lawyers.

He was also convicted on a charge of receiving from Rajendran $5,000 as a reward for arranging the bribe.

Kannan served a total of 14 months in prison following his trial and conviction and was permanently banned from taking part in football management or membership or the activities of the Association on 18 April 1995.

In May 2000 and in 2002, he appealed to the Asian Football Confederation for the life ban to be lifted but was also rejected both times.

A former national striker, Kannan represented Singapore at the 1981 and 1983 Southeast Asian Games, and was in the squad for the 1984 Asian Cup held in Singapore.

While he was in Kuala Lumpur along with Fandi Ahmad and Malek Awab, he won the Golden Boot in 1987.

The Golden Boot he earned in Kuala Lumpur in 1987 is the only piece of football memorabilia he has kept, and has thrown away all other trophies and medals he earned during his career.