Representing Singapore all by himself in Nairobi is Marc Brian Louis. 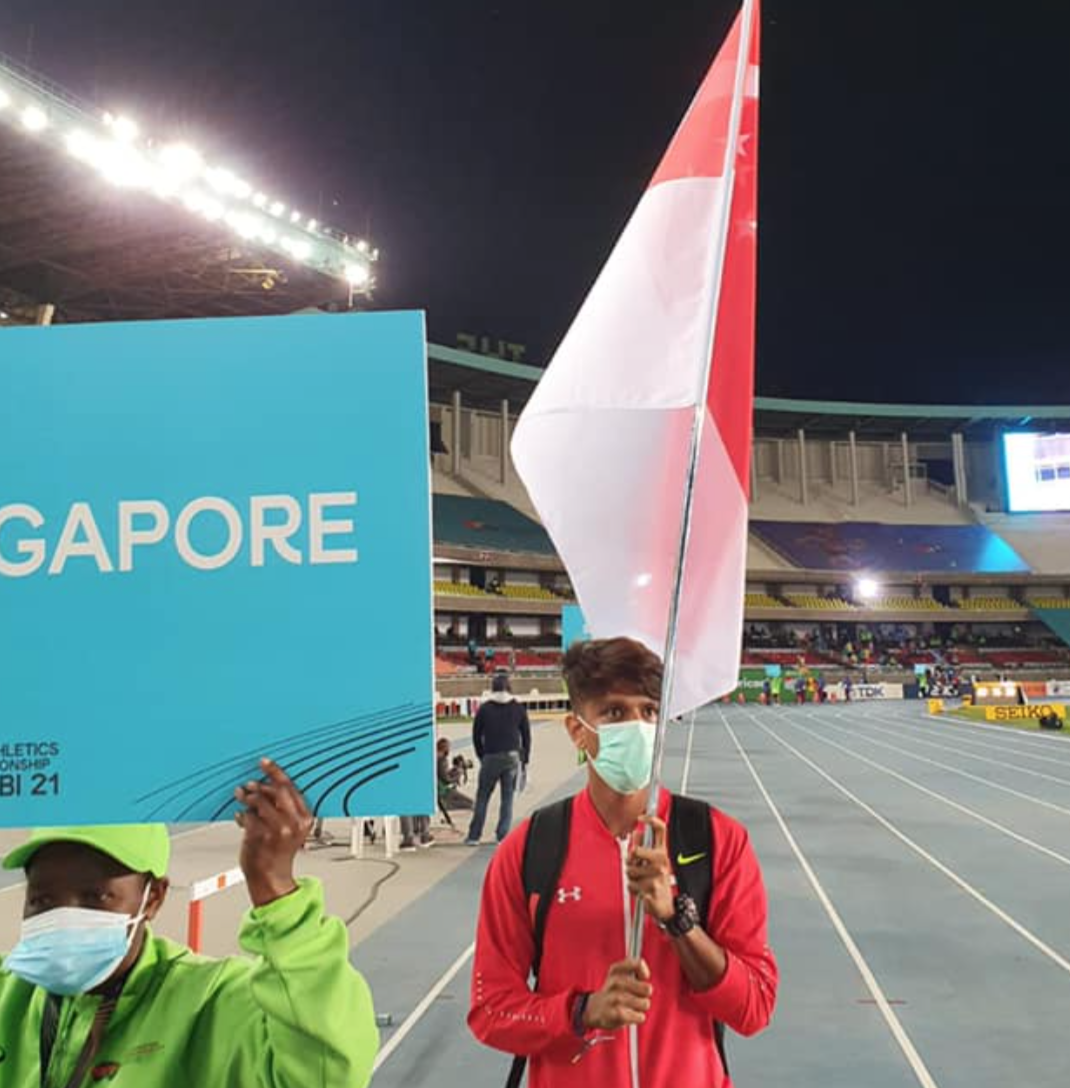 The youngster, who recently turned 19, is the only Singaporean at the World Athletics U20 Championships and will be taking part in the 110m hurdles (0.991m) and is the only athlete from Singapore at the competition.

Louis was granted a universality entry with the closest time to the qualifying mark, and is in Nairobi with hurdles coach Rafiuddin Sawal.

In Singapore, Louis relies on coach Benber Yu, who could not be in Nairobi due to work commitments, but who has been giving his young protege tonnes of online support.

One of Yu’s posts also showed Louis practicing his leaps in the competition venue.

In an earlier interview with TMSG before he left for Nairobi, Louis said, “I am happy that I am headed to the world U20 juniors, and hope to at least make the final, if I can.”

Louis became Singapore’s first Asian Youth Athletics Champion in the 400m Hurdles in 2019 and is also the U18 110m Hurdles (0.914m) national record holder at the moment.

He is among 31 athletes vying for a place in the final.