Korean-born Song Ui-yong can play for the Singapore Lions. He is a citizen now. 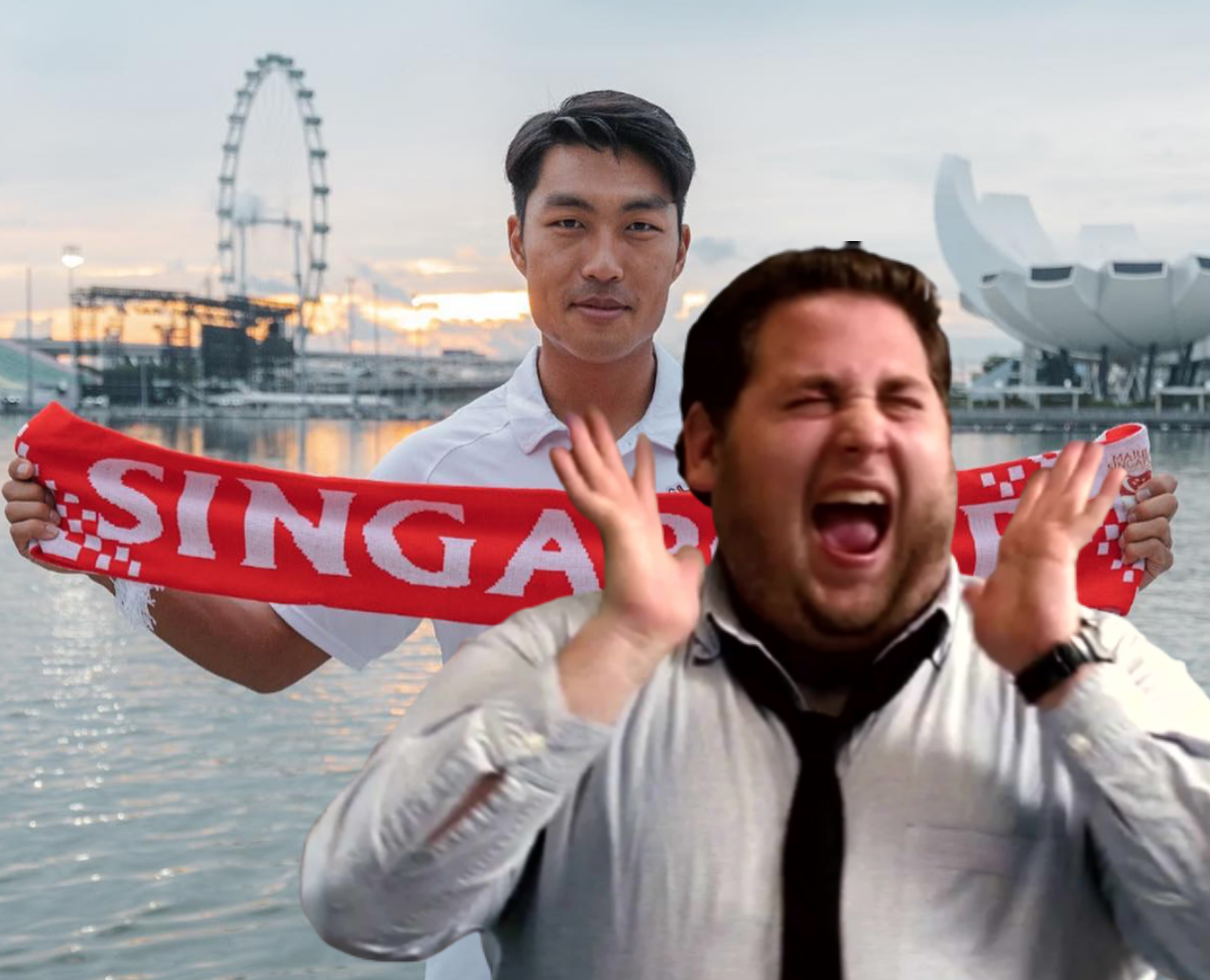 The Singapore Lions will welcome its first ever Korean-born footballer into the first eleven as Lion City Sailors midfielder Song Ui-yong is now a Singapore citizen.

He started off by talking about the National Day Parade and how he has seen several since coming to Singapore in 2011.

And then he went on to say that the NDP this year will be different for him as for the first time, the will be watching it as a Singapore citizen.

He said, “It has always amazed me just how a young country like Singapore can achieve so much in such a short time and still be so welcoming as so many of my teammates and football fans have been.

“Thank you all, I’m humbled by the warm support you have shown on my journey to becoming a Singaporean.”

He is the first player to be naturalised since China-born Qiu Li in 2010.

Other players in the Lions who were naturalised since 2002 have been Daniel Bennett, Egmar Goncalves, Mirko Grabovac, Anu Casmir, Itimi Dickson, Precious Emuejeraye and Shi Jiayi.

Song’s citizenship is a timely boost for Lions coach Tatsuma Yoshida, who should be gearing up for the Suzuki Cup to be held at the end of 2021.