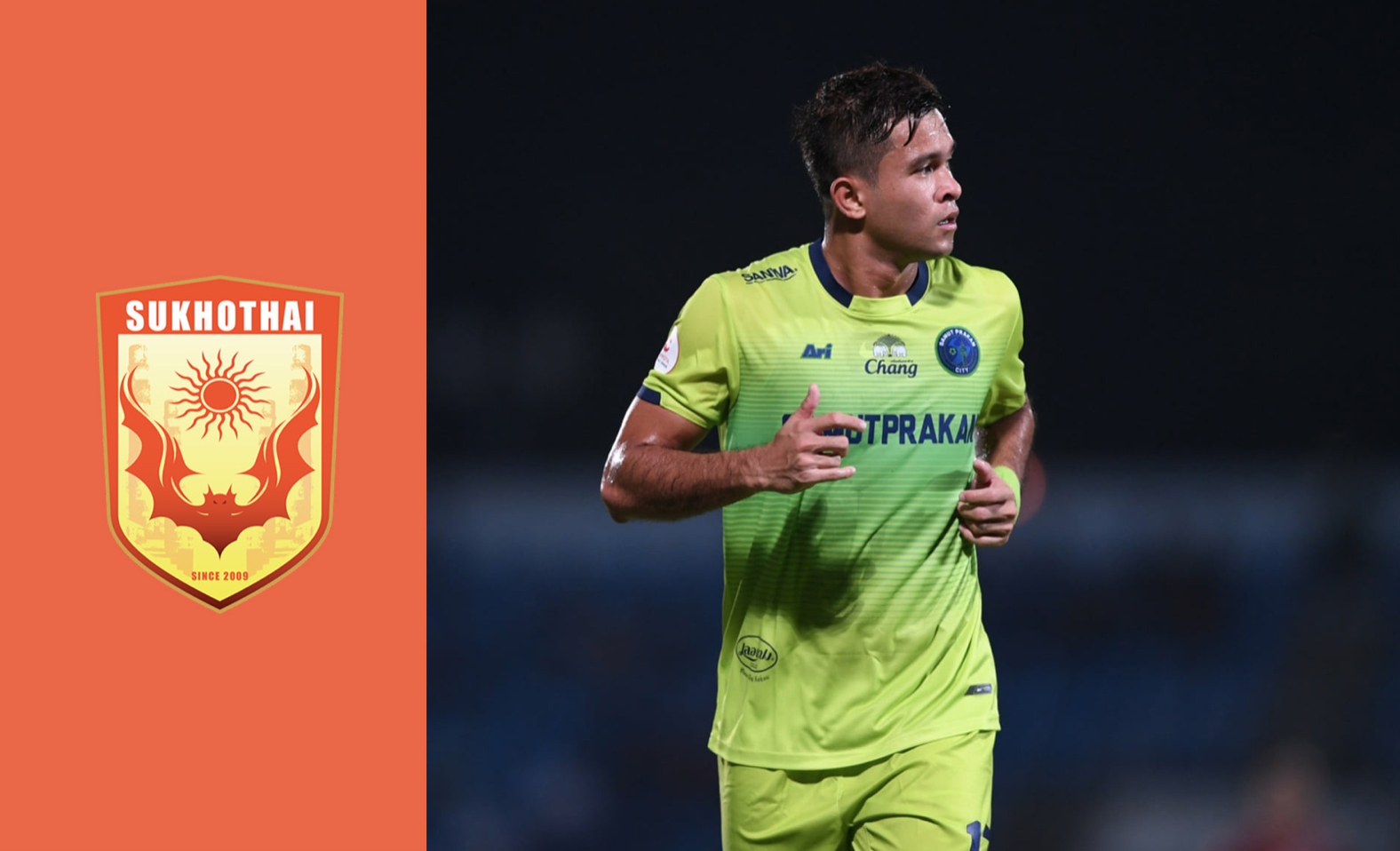 Singaporean midfielder Zulfahmi Arifin will continue his football career in Thailand with a second division side.

The 29-year-old midfielder left for Thailand on 29 August to join up with his new team-mates at League 2 club Sukhothai, dubbed the Fire Bats.

The club was relegated to the second tier after finishing third from the bottom in the 2020-2021 season. along with Trat and Rayong.

News of his move to Sukhothai was also posted on Thai football website Supersubthailand.

Where is Sukhothai FC?

Sukhothai province is located about 400km north of Bangkok and is home to the Sukhothai Historical Park which covers the ruins of Sukhothai, literally ‘dawn of happiness’.

It was the capital of the Sukhothai Kingdom in the 13th and 14th centuries.

The town of Sukhothai is one of UNESCO’s World Heritage sites.

Among Zulfahmi’s friends who sent him off was Lions and Lion City Sailors striker Gabriel Quak, who put up a Facebook post from the Changi Airport.

The Thai football season begins in September and will last till April 2022.

Zulfahmi’s first opponents in the upcoming season would be Ayutthaya United.

The only other Singaporean player currently in Thailand is Irfan Fandi, in BG Pathum United which were League 1 champions last season.

Zulfahmi began his professional career with the Young Lions in 2010, and moved through the Lions XII, Home United and Hougang United until he was given an opportunity with Chonburi in the Thai League in 2018.

He has more than 45 international caps to his name.

TMSG has reached out to Zulfahmi.