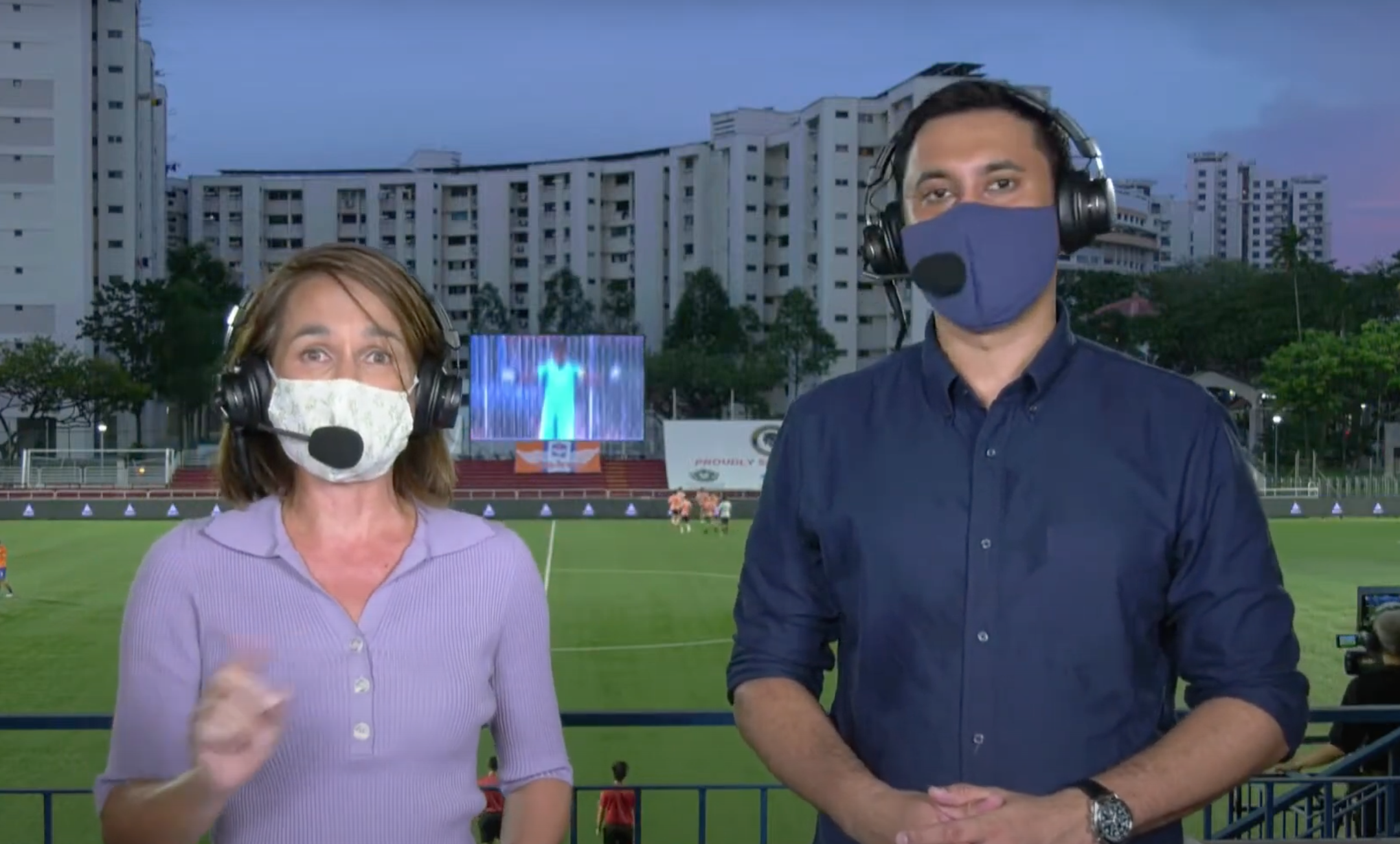 After two seasons of working with 1 Play Sports as its broadcast partner for the Singapore Premier League (SPL), the Football Association of Singapore (FAS) will need an all new production team for the 2022 season of the SPL.

TMSG understands that 1 Play Sports has informed the FAS of its intent not to continue with the production of the SPL, even though it was on a two-plus-two contract term with the national football body.

Among the presenters 1 Play Sports has used in recent months include Colette Wong, Rhysh Roshan Rai and Shehzad Haque, among others.

It is not known if the FAS will appoint a new team for the production, or take the work in-house for the new season.

TMSG understands that 1 Play Sports will be focusing their efforts in continuing their business pivot into sports tech.

1 Play Sports is a startup which started by producing and providing livestreams of sports events and related stories on its social media platforms.

It has broadcasted over 3,000 hours of sports content such as the Southeast Asia Games 2019, ASEAN School Games 2019, and AIA Singapore Premier League 2021.

The startup had also said in July that it had closed its second round of funding by raising $2.5 million at the pre-money valuation of $12.5 million, bringing its total to $3.3 million so far.