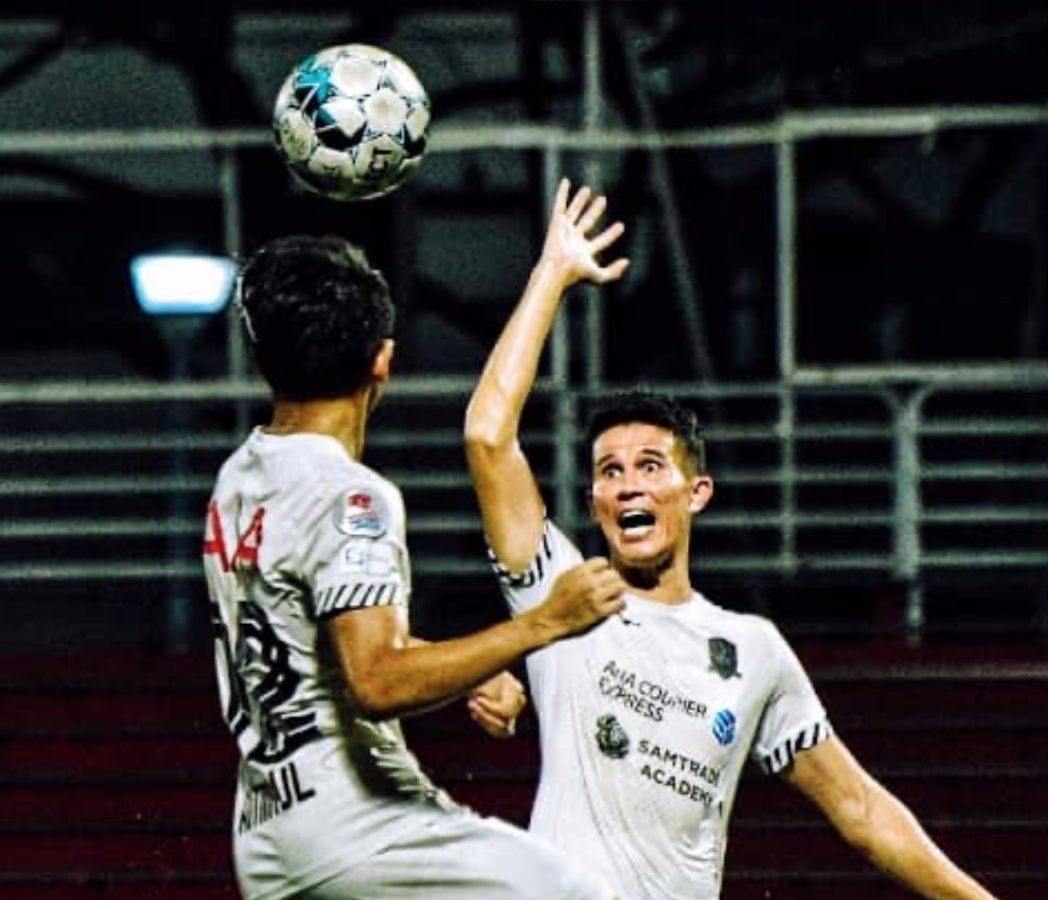 Tampines Rovers, of all teams, have managed to give Lion City Sailors a title lifeline.

At the back of a 6-1 drubbing at the hands of the Sailors only a few days ago, the Stags miraculously pulled off a 0-0 draw at the Jurong East Stadium against title chasers and defending champions Albirex Niigata to throw the race wide open again.

Now all Lion City Sailors need to do is to win their remaining ties against Geylang International and then against Balestier Khalsa on 26 September and 10 October respectively and hope to have a superior goal difference compared to the White Swans.

The Sailors have a slight edge over the White Swans in terms of goal difference – by a single goal, but with one extra tie to play.

Albirex just have one final tie against Tanjong Pagar United on 10 October to look forward to.

The Jaguars are the only team to have beaten Albirex Niigata this season.

Tampines’ draw against Albirex Niigata helps it secure the fourth spot for the 2021 season, but will confirm its place in the Asian Football Confederation Cup competition for next year.