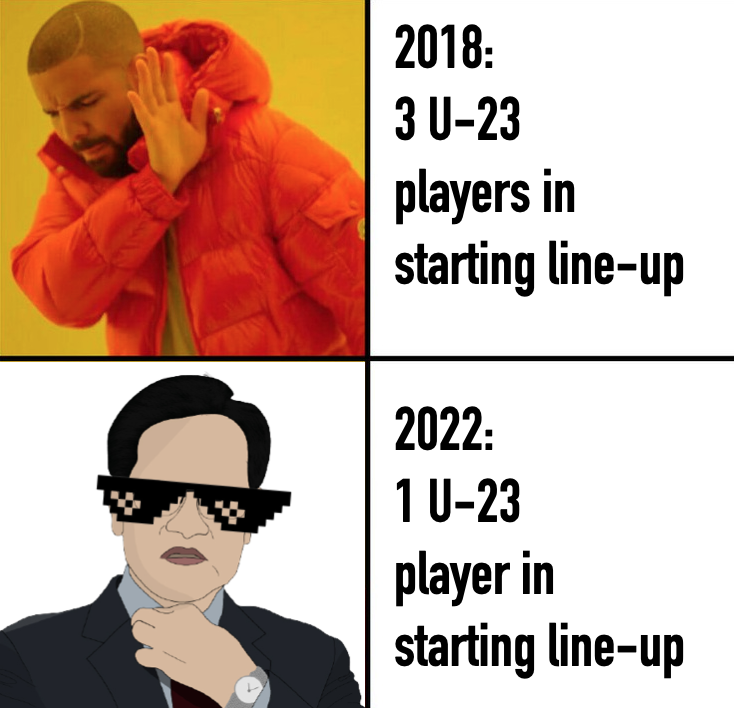 A failed and discriminatory policy which was implemented in 2018 has been rolled back by the Football Association of Singapore (FAS).

On 25 September, the President of the FAS Lim Kia Tong announced at the body’s annual Congress that Singapore Premier League local clubs will only need to field one U-23 player, down from the current three.

The move comes after a sustained period of feedback and pressure from various quarters, from coaches to players, and former players who decided to quit the game, podcasters and journalists.

In quotes carried in the Straits Times, the FAS leader said, “While youth development remains an integral focus in our football plans, we acknowledge that our professional clubs’ teams need to stay competitive at the regional and international levels.

“The revision will allow coaches more flexibility in player selection and increased opportunities (for over-23 players) in the form of more possible playing minutes.”

The reversal of the policy is an admission of its failure from its intended consequence.

The policy was first announced at the tail end of 2017, the same year a team led by Lim were elected as office-bearers to lead the football body.

Then, the FAS president had said, “Many of the players aged 22 to 25 have very little playing time.

“If we don’t cater to the Under-23 formula, you will see a gap, and that will not bode well for Singapore football.”

However, Implemented in 2018, the policy has since led to insufficient playing time for the national team players, and the shortening of careers for some players.

Among the football luminaries who have spoken out against the policy include current national coach Tatsuma Yoshida, national skipper Hariss Harun and also former Lion City Sailors coach Aurelio Vidmar.

Whether the policy can be blamed for the poor performance of the Lions in recent months is unknown and can only be ascertained if a detailed impact analysis study of the policy is conducted.

Back to the Congress, Lim also announced the resumption of youth elite leagues in 2022 and a new monetary scheme to incentivise clubs which place a priority on youth development, with details being ironed out.