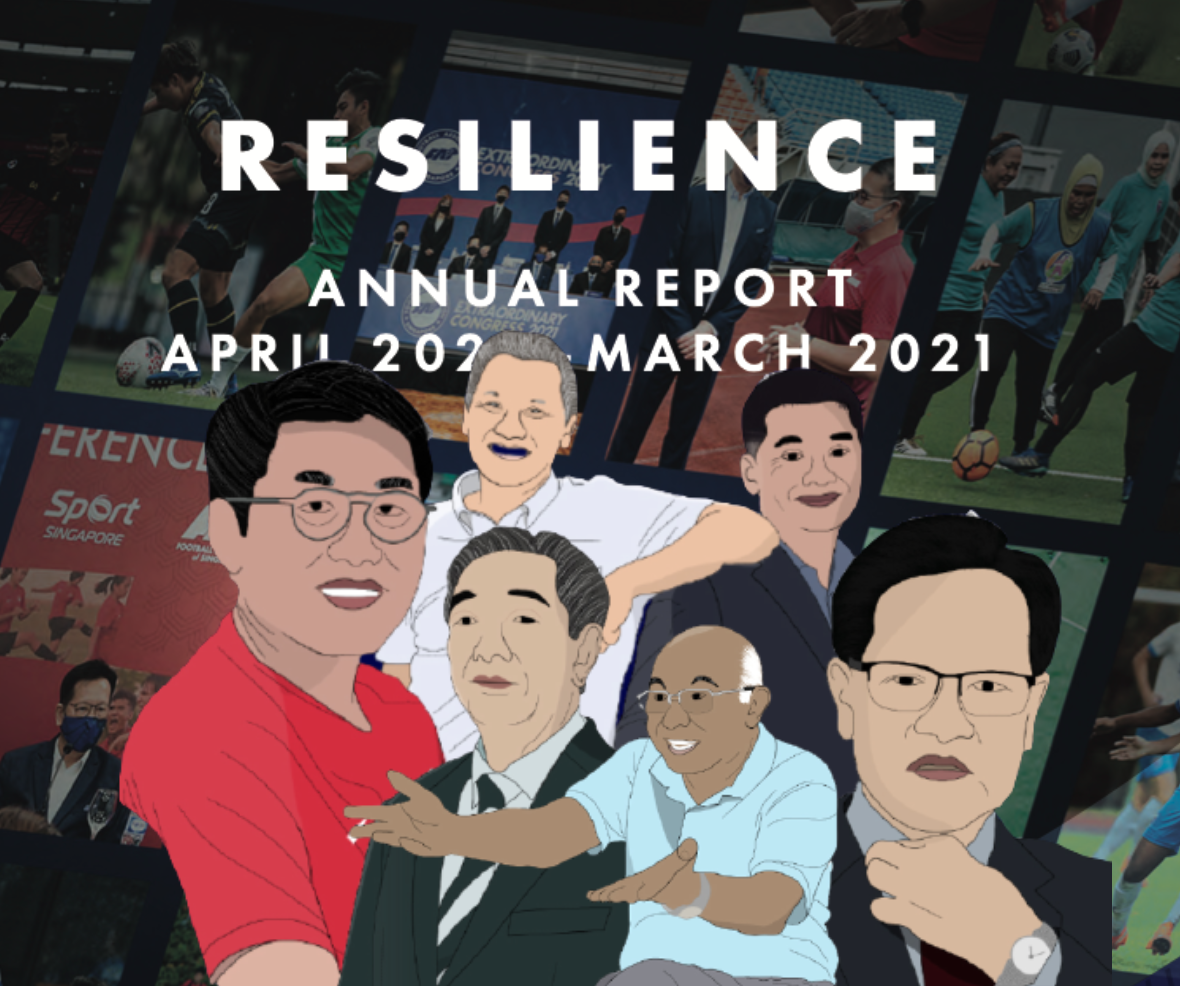 Based on its own annual report for the financial year 2020 which ended in March 2021, the Singapore’s national body is having a hard time raising money through sponsorships even though football is supposed to be the most marketable sport in the world.

And whether it is the impact of Covid-19, or the lack of football activities and competitions, or other unknown reasons, it appears that corporate companies are not giving much to Singapore’s national football body.

Based on its annual report released to all affiliates and posted on its website, the Football Association of Singapore (FAS) only received $622,855 in sponsorship dollars for the last financial year.

This is the lowest amount in more than a decade, based on all the annual reports posted on its own website, going back to 2010.

The last time the FAS received less than $1 million in sponsorships was in 2009 when it gained slightly more than $900,000 in sponsorship dollars.

The FAS also received pittance for advertising and television rights, accounting for only $73,360 of revenue for the last financial year.

In most other countries, football bodies are paid millions for the rights to screen their football leagues.

Plainly put, not many broadcasters are paying for the Singapore Premier League or other competitions organised by the football body.

In terms of sponsorships, the amounts raised in sponsorship dollars have been dropping steadily under the current leadership team led by Lim Kia Tong ever since they took office in 2017.

Other interetsing points captured in the annual report show the following: