What have Forrest Li and the Lion City Sailors shown us. 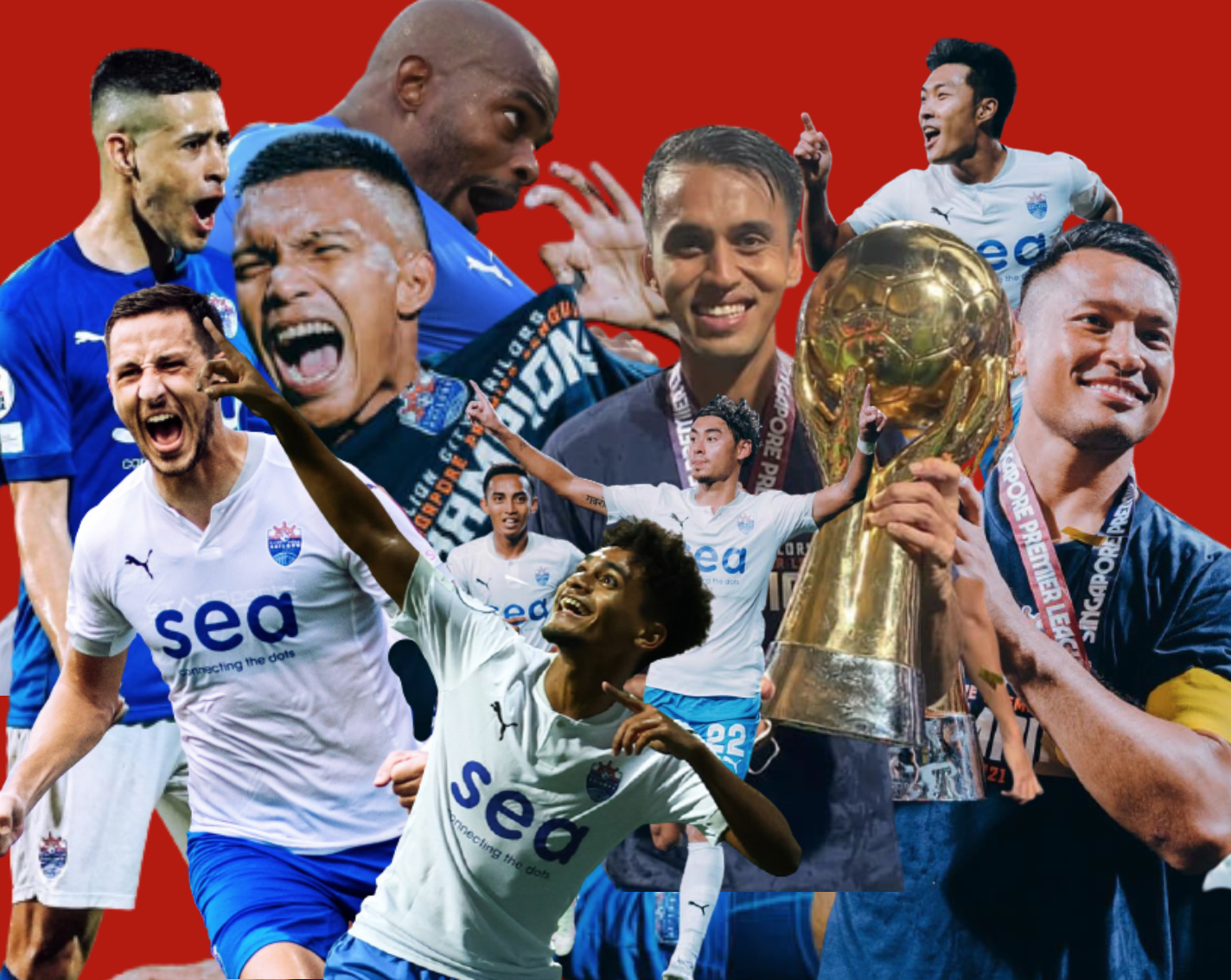 The Lion City Sailors wrote a little piece of history on 10 October 2021 at the Jalan Besar Stadium and they have shone the light on what Singapore football has been lacking for some time now.

While people were indulging on 10.10 sales on Shopee, the Kim Do-hoon-led Sailors became the first Singapore club to win the Singapore Premier League title since the Warriors’ lifting of the title back in 2014.

Since 2015, from being known as the S-League to the time it was rebranded to the Singapore Premier League, foreign sides DPMM FC and Albirex Niigata swept the league titles in succession.

Apart from the reversal of the trend, the Lion City Sailors and their billionaire owner Forrest Li have given Singapore’s football administrators and other clubs five important lessons.

INVEST IN THE GAME AT ALL LEVELS

Apart from youth development, setting up of an academy and having a full complement of support staff, the Lion City Sailors also upped the ante on social media.

Decent content was pushed out with the intent of engaging its fans, and its website was also updated consistently.

It also hired a public relations agency to manage its image and content management.

A professional football side which doesn’t even have website.

Or Tampines Rovers, whose website has not been updated since 2019.

Or Hougang United, whose website content has not included the match reports of at least three of their last league matches stretching back to 17 September.

FANS KNOW WHAT THEY WANT AND DON’T WANT

Fans are discerning and will support teams which are clearly putting in some level of effort.

The same can be said of Albirex Niigata, Tampines Rovers and maybe even Geylang International and Hougang United, who have their own band of Hougang Hools.

Yes, fans also love a winning side or sometimes jump on the bandwagon, but that is the nature of the game in Singapore given its history where even home stadia is not guaranteed, and the league has been a revolving doors of sorts for all kinds of clubs over the last 20-odd years.

The fans deserve better, and if the administrators are keen to attract new followers, it cannot be a case of dishing out the same old shit.

It goes without saying why so many players choose to hop over to the Lion City Sailors even though many of them know that they will end up on the bench or possibly get loaned out.

The club pays well, and doesn’t treat players like dirt.

Clubs which still receive funding from the Football Association of Singapore and rely on jackpot revenues should well open their books to the public and show how much they pay the footballers.

And that includes Albirex Niigata, and what it pays its players who are pulled over from Japan.

THERE IS VALUE TO BE EXTRACTED

There is value in supporting football.

With proper structures in place to develop youth, inspire the community and perform on the pitch, there will be value which can be extracted from football.

Football fans have been exposed to top level football like the English Premier League, Serie A and La Liga, and they know when they see a good football product worth supporting.

This message should be put to other businessmen with deep pockets who have an intent of taking their brands to the region or the world.

Shopee wants to dominate the e-commerce world and be a major player, and they are aiming to do it through Lion City Sailors and football, as one of their avenues.

Looks like they are getting there, in baby steps.

THERE IS HOPE BUT…

The success of the Lion City Sailors and its owner Forrest Li after just two seasons illustrates how there is hope for Singapore football, but it needs to move forward without some of the elements and people which continues to hold it back.

These are the people who need to recognise that they have not been able to value add, and cannot also take the game forward, no matter how good their intentions are.