Multiple police reports. Death threats. A sex video. This is more than just about upset employees. 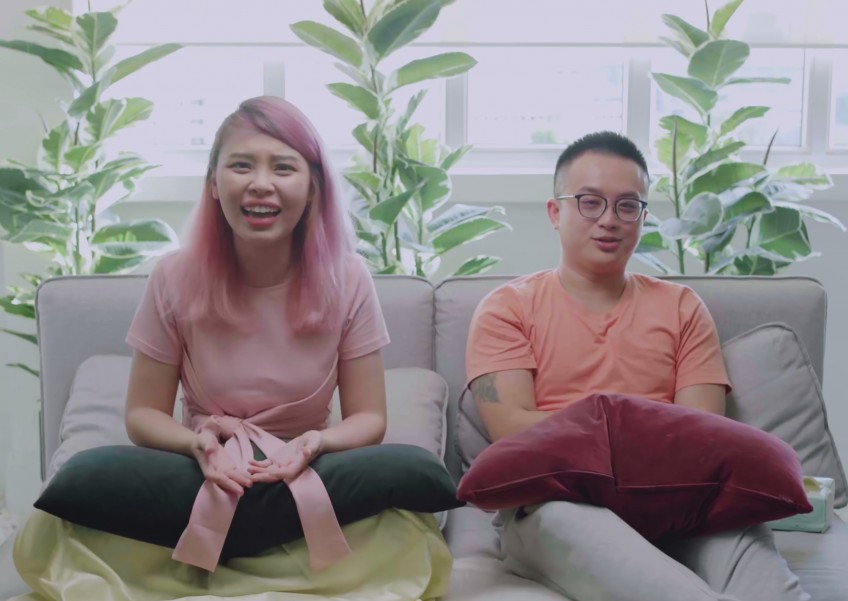 The online drama did not end after co-founder of video production firm Night Owl Cinematics Sylvia Chan’s apology on 13 October for her treatment of her staff.

Since then, Chan has had to face death threats, had her email system compromised and hacked into and also had to bear the brunt of a sex video which was floating around which was titled NOC Sylvia.

And on 21 October, Chan revealed through her spokesperson that she had made multiple police reports over the various abuses.

“There appears a concerted and coordinated effort to discredit and disparage Sylvia.

“These efforts include death threats, incessant harassment, hacking of her emails, loss of access to NOC’s financial systems and records, and even a sex video,” the statement said.

See sample of email threats Chan has received over the last 48 hours.

She added she had lodged a Magistrate’s Complaint in the State Courts and that the “Honourable Magistrate has directed the police to commence investigations in relation to police reports filed.”

The owner of the video has since removed it and said it was not Chan.

“The motivations of the person(s) leading the charge against Sylvia are becoming increasingly clear, and will be plain for all to see in time to come,” said the spokesperson and that the “the full facts could prejudice the person(s) spearheading this campaign.”

She also added that the she “intends to address and thoroughly rebut” all the allegations levelled against her in due course.

She also revealed that she was locked out of NOC’s financial systems by the Board of NOC although she remains the CEO and majority shareholder of the company.

Chan holds a 51% stake in NOC while her co-founder Ryan Tan owns 49% of the company.

The couple divorced in March 2020, with all indications pointing that that the issues involving NOC being an extension of their matrimonial dispute.

Meanwhile, the Ministry of Manpower, along with the Tripartite Alliance for Fair and Progressive Employment Practices (TAFEP) have said that they are in touch with NOC over the feedback it has received from the public over the allegations made about allegations made in a blog by employees.

In a blog posted on19 October, employees apparently made clear what they wanted.

The saga is sure set to continue.