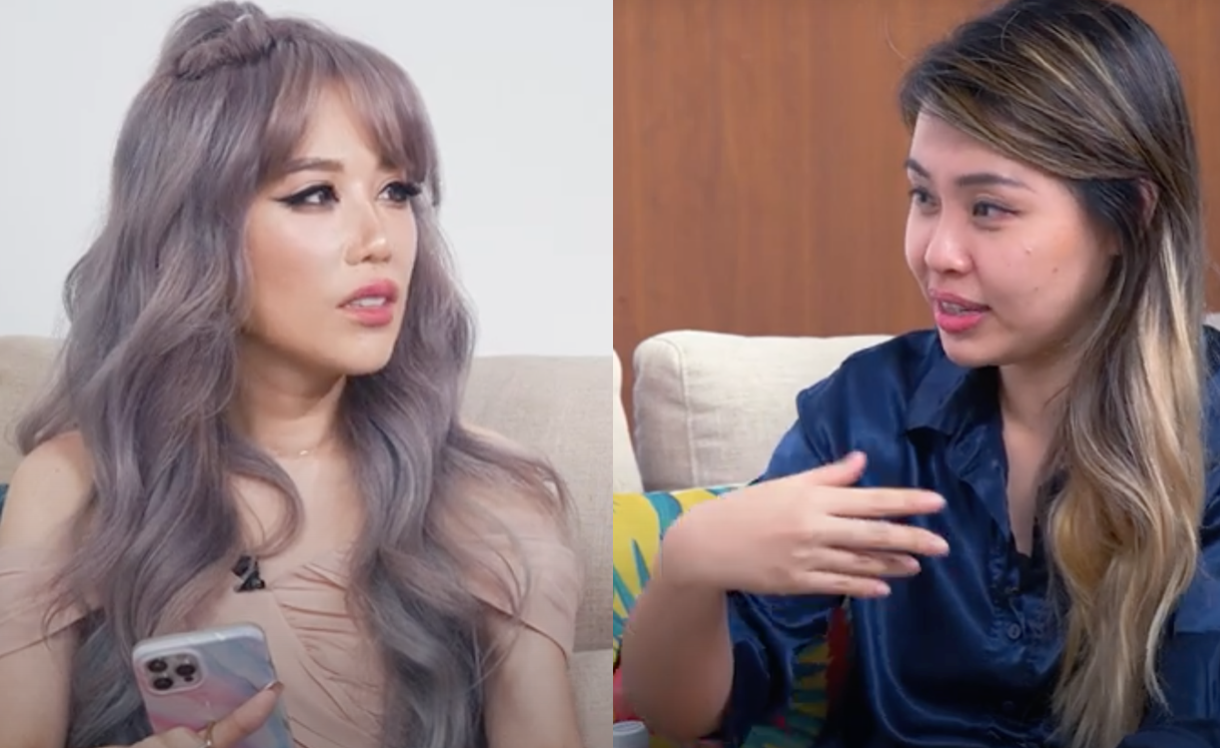 The Chief Executive Officer of Night Owl Cinematics (NOC) Sylvia Chan has fired back at accusations against her and has suggested that she has been the target of a conspiracy.

In an interview with influencer and Youtube personality Wendy Cheng who is known as Xiaxue, Chan took questions about her marriage, the recent online accusations levelled against her and and also suggested that it was possible that

Here are some of the points which Chan discussed during the programme which ran for more than 1 hour and 45 minutes.

“I actually found out that Ryan incorporated Reno King as his own company sometime in April behind my back.

“It was something which was supposed to belong to the company.”

“I have to think logically who has the motive, who has anything to gain from me being destroyed totally.

“And I think it is very coincidental that it just so happens that me and Ryan are working out our commercial split.

“I think Ryan does have something to gain from this.”

“He wants a high price and he wants the things that he wants such as Reno King.

“That is what I do not agree on and why we are fighting.”

“He was in NOC from Day 1, before all these other talents were here.

“When we were not famous, he was acting for us.

“He has been here since Day 1, so why are all the eyes on him.

“What has he done?