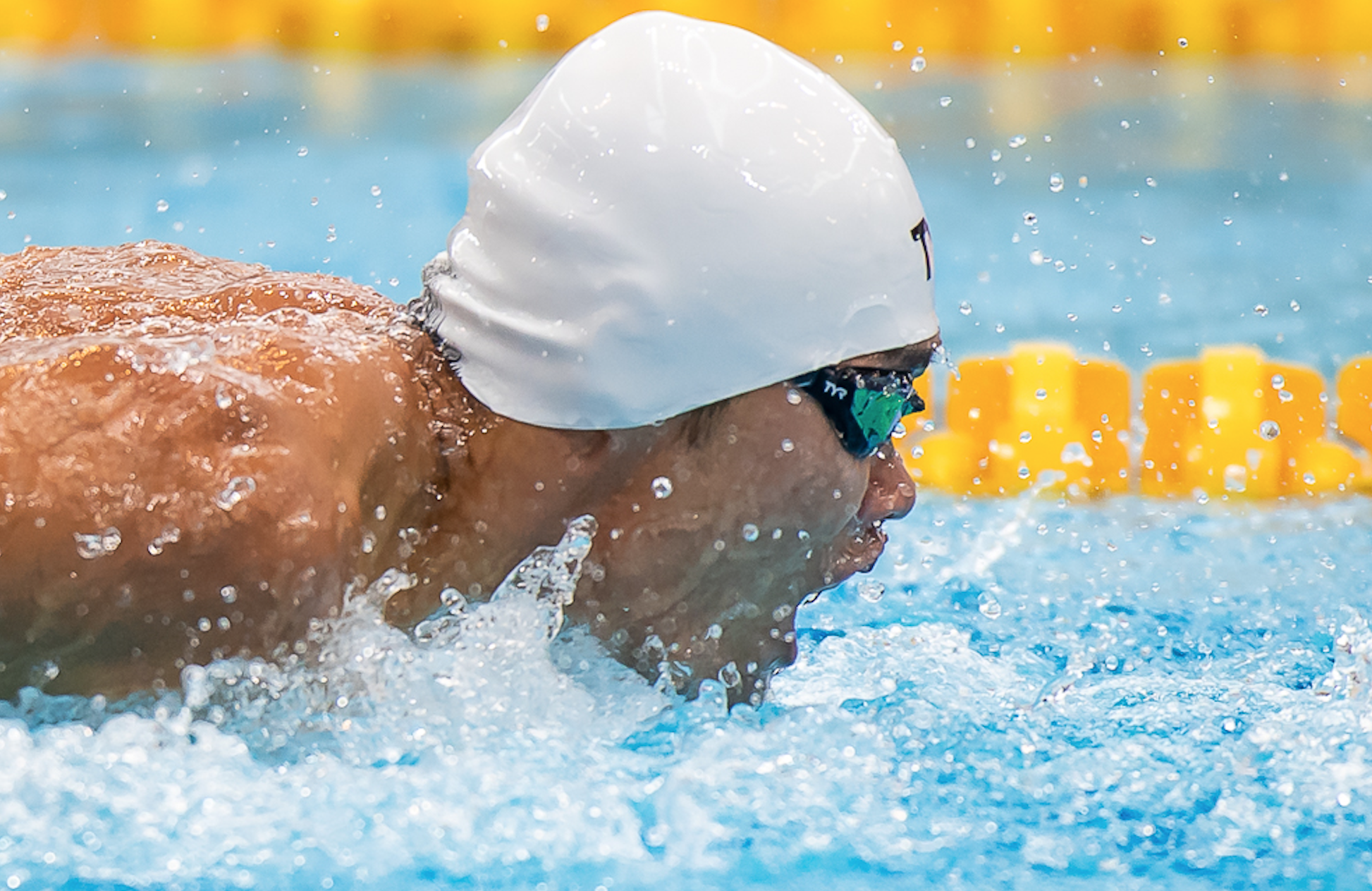 A host of long-standing records were toppled on 27 November, the second day of competition of the 9th Singapore National Swimming Championships (Short Course Metres) at the OCBC Aquatic Centre but it was Teong Tzen Wei’s 49.88s in the 100m butterfly which stole the thunder from the rest.

Teong, who had set two national short course records on Day 1 of competition, carried on from where he left off in the morning heats when he first smashed the 2015 time of 50.84s set by Quah Zheng Wen in the Men’s 100m Butterfly, with a blistering swim and a new record time of 50.35s.

The 24-year-old then created a slice of history in the evening finals when he became the first Singaporean to go under 50s when he improved on his morning record time as he touched home first in 49.88s and in the process qualifying for December’s FINA World Championships (25m) in Abu Dhabi.

“I’m quite tired but it has been a very fun two days.

“I am happy with my performance, just looking forward to reviewing the race with my coaches and to see how I can go even faster next time.

“On whether I was expecting to go under 50s, that was the goal going into the finals and me and my coaches reviewed the tapes from the heats and identified what I could have done better to go faster and I just trusted my coaches advice and follow what they said and I guessed it all worked out”, said the full-time swimmer.

He added, “We are defined by our past experiences, I probably have learnt a lot from my failures, such as not qualifying for Olympics, but everyone has their day and this meet has been a good stepping stone for me.

“It’s the first meet of our season heading towards 2024 with the new coaching team on deck, so yes, it is a good step and I hope we can keep the momentum going.”

Up and coming breaststroke specialist, Maximillian Ang, added the 100m Breaststroke record to the 200m one he set on Day 1 when he he took down Lionel Khoo’s 2017 record of 59.65s with a superb swim in the final of the Men’s 100m Breaststroke.

Ang touched the wall first in a new record time of 58.72s, earning his ticket to Abu Dhabi courtesy of his FINA ‘B’ Cut.