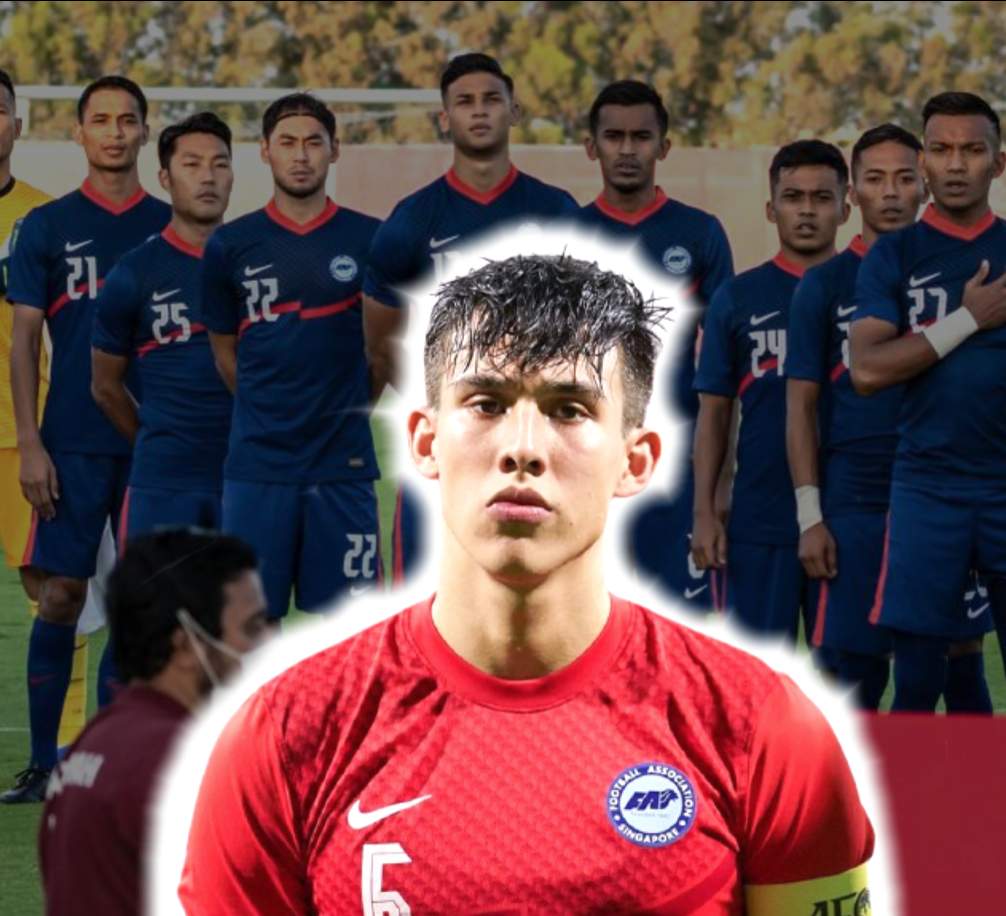 Young Lions’ Jacob Mahler will miss out on the Suzuki Cup.

Only Mahler’s name was missing from Singapore national coach Tatsuma Yoshida’s final list of 28 players for the Asean Football Federation Suzuki Cup 2020, which is being hosted in Singapore.

He had named a provisional squad of 29 players in October, with Ilhan Fandi being listed as a standby player then.

Ilhan has now made the final 28, with Mahler being the only player dropped.

In a statement posted on the Football Association of Singapore’s website, the national football body said that 11 players will be making their debuts at the biennial tournament, including players like Tajeli Salamat, Amy Recha, Shawal Anuar and Hafiz Nor.

Why the FAS chose to highlight this is mind-boggling as these players are 27 (Tajeli), 29 (Amy Recha), 30 (Shawal Anuar) and 33 (Hafiz Nor), and that these players did not get their opportunities earlier in their careers is already questionable.

Ilhan, at 19, is the youngest player in the squad.

Said Yoshida, “Since selecting the provisional squad, I have been able to observe their behaviour, attitude, character and physical condition.

“During the Suzuki Cup, we have to stay together for a period of time so it was important for me to see that they can all work well together and show good teamwork.

“Training has been intense and I have selected this team with my full confidence, having seen that everybody deserves to play and wear the national jersey.”

The Lions will face off against Myanmar on 5 December in the opening clash at the National Stadium.

“It is critical that we get off the blocks right from the first match and hence during our last few days before that, we will continue to build up the team and remind them of our tactics and style of play,” Yoshida added.

“The boys are well aware and appreciative that we will be playing on home soil and in front of our fans after more than two years, so I am sure they will showcase their full potential and play every game with emotion, with intensity and with passion.”