Two more days to start of Suzuki Cup but the ban on drums is still the sore talking point among fans. 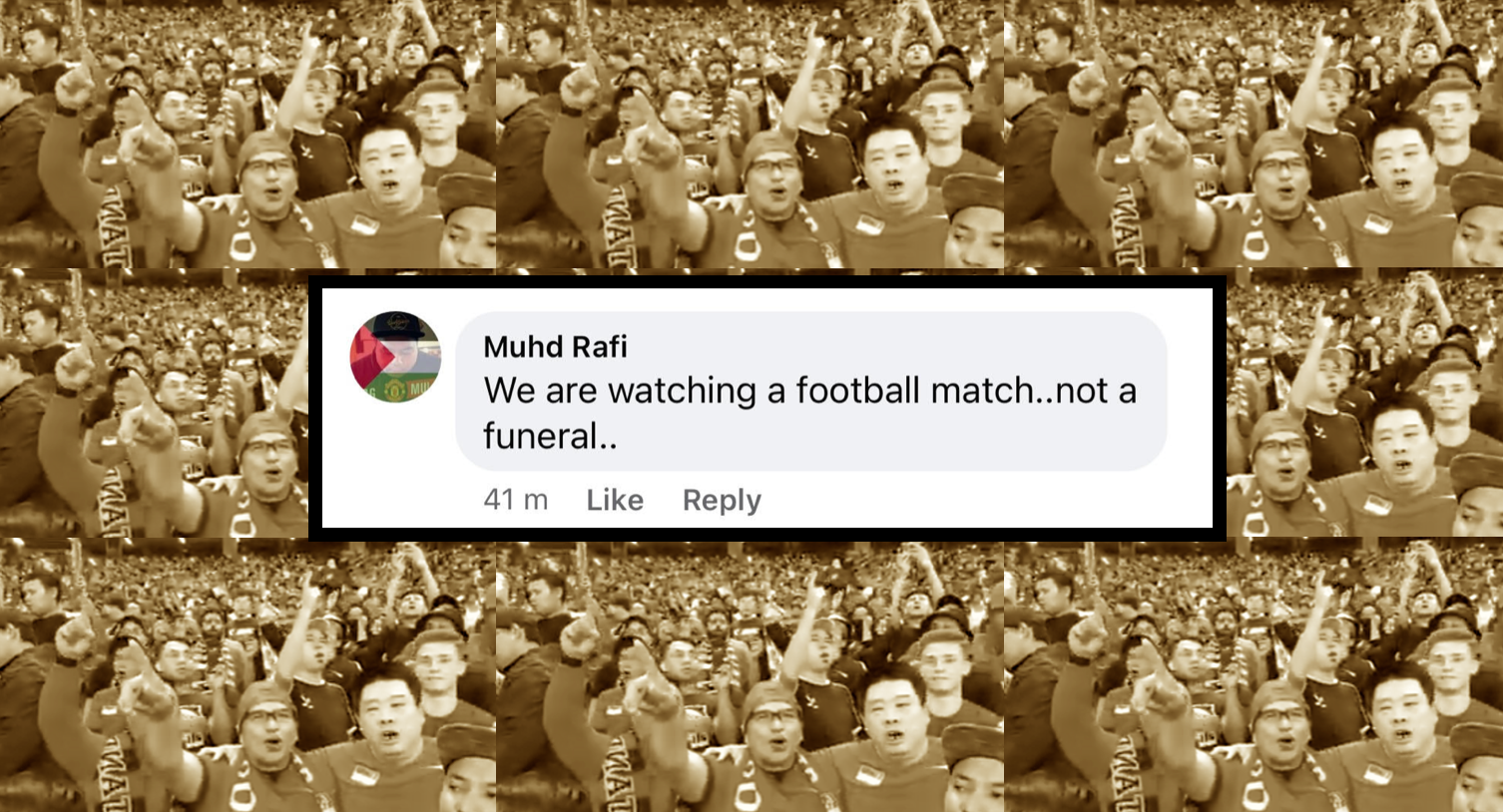 Lions fan group SingaBrigade’s decision to protest against ticket prices, given that drums have been banned from the National Stadium for the upcoming ASEAN Football Federation Suzuki Cup 2020 have continued to raise the online decibel over the last week.

Additionally, a TMSG reader also submitted a drum performance at the Our Tampines Hub on 30 November which has the Minister for Culture, Community and Youth Edwin Tong in attendance.

Since making their position known in a Facebook post on 27 November which has has been shared more than 110 times, fans have let their feelings known in the comments section of their post, and also in the comments of news stories which have been posted about the matter.

SingaBrigade’s decision to diss the Suzuki Cup as a group also elicited a response by the Fandi brothers Ikhsan and Irfan.

So far, fans have largely been flabbergasted that drums have been banned from being brought into the National Stadium for the tournament.

See an array of comments curated by TMSG.

In a response to Straits Times query, the Football Association of Singapore seemed to indicate that their hands were tied over the matter.

“We understand the sentiments in the context of a sporting event, but as a responsible organiser, we have to respect the prevailing regulations in place as stipulated in the Covid-19 (Temporary Measures) (Sporting Events and Activities – Control Order) Regulations 2021, which came into operation in April this year and one we need to adhere to.”

However, a SingaBrigade team member, Syed Faris countered and asked, “My question to the decision makers is this: Will our drums cause a Covid outbreak?

“It doesn’t make sense at all to ban them.

“Perhaps if we are talking about a flute, we would understand.

“All we are asking for is just two drums to be allowed in.

“We are all going to be wearing our masks throughout so I just don’t see the risk.”

The FAS added in its response to Straits Times that it was “in discussions with all stakeholders as well as with a SingaBrigade representative on this matter”.