Two wins on the trot, and the Lions look to already have one foot in the semi-final. 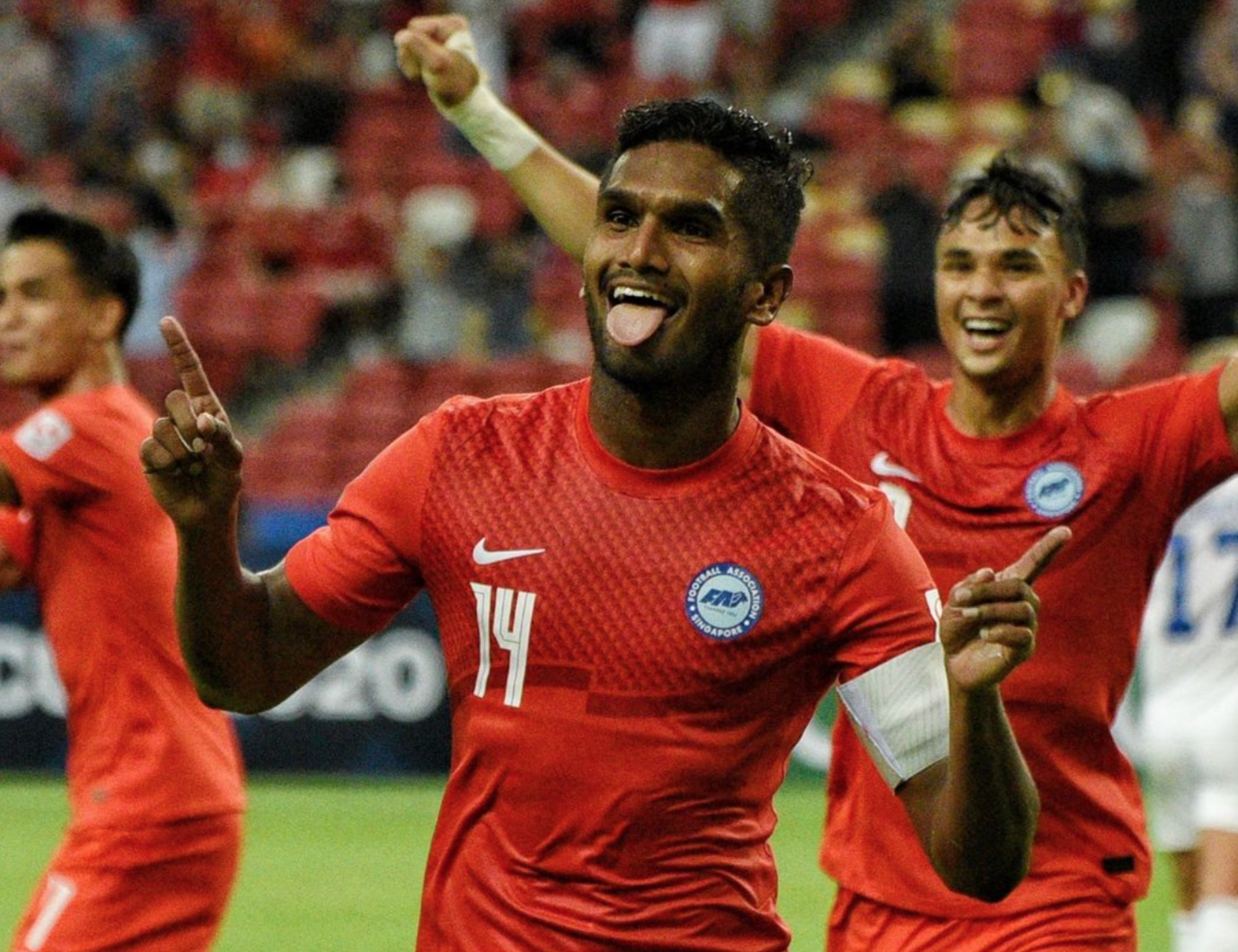 Tatsuma Yoshida’s Lions have one foot in the semi-final of the Asean Football Federation Suzuki Cup 2020, after a nervy 2-1 victory over the Philippines.

Nervy because despite taking a 2-0 lead through Hariss Harun and Faris Ramli in the second half through a double strike over three minutes in the 60th and 63rd, Singapore had dig deep to hold off the Azkals especially in the last 15 minutes of match as the visitors kept pouring forward in search of an equaliser.

By then, the 2018 semi-finalists had already pulled one goal back and were pushing forward trying to earn at least a point from the match in which they could have secured a draw had they been more clinical up front.

But the Lions were not to be denied in front of almost 9,000 fans at the National Stadium as they held on to earn their second consecutive win after the opening win against Myanmar on 5 December.

Yoshida had surprised fans with his selection, especially after he left midfielders Shahdan Sulaiman and Song Ui-young on the bench, opting for Zulfahmi Ariffin and Gabriel Quak instead.

He also left out Nazrul Nazari and Shawal Anuar, opting for Zulqarnaen Suzliman and M Anumanthan instead.

The Lions should be good enough to make the last four as they face Timor Leste in the next clash before finishing off their group fixtures against Thailand on 19 December.

Timor Leste lost their second consecutive match after going down 2-0 to Myanmar.

Whatever the result may be in the semi-final, Yoshida has already trumped his predecessors, as he looks set to take the Lions to their best ever finish in the Suzuki Cup since 2012 when Radojko Avramovic’s Lions lifted the title for the fourth time since 1996.