8 questions for the Football Association of Malaysia by the New Straits Times. 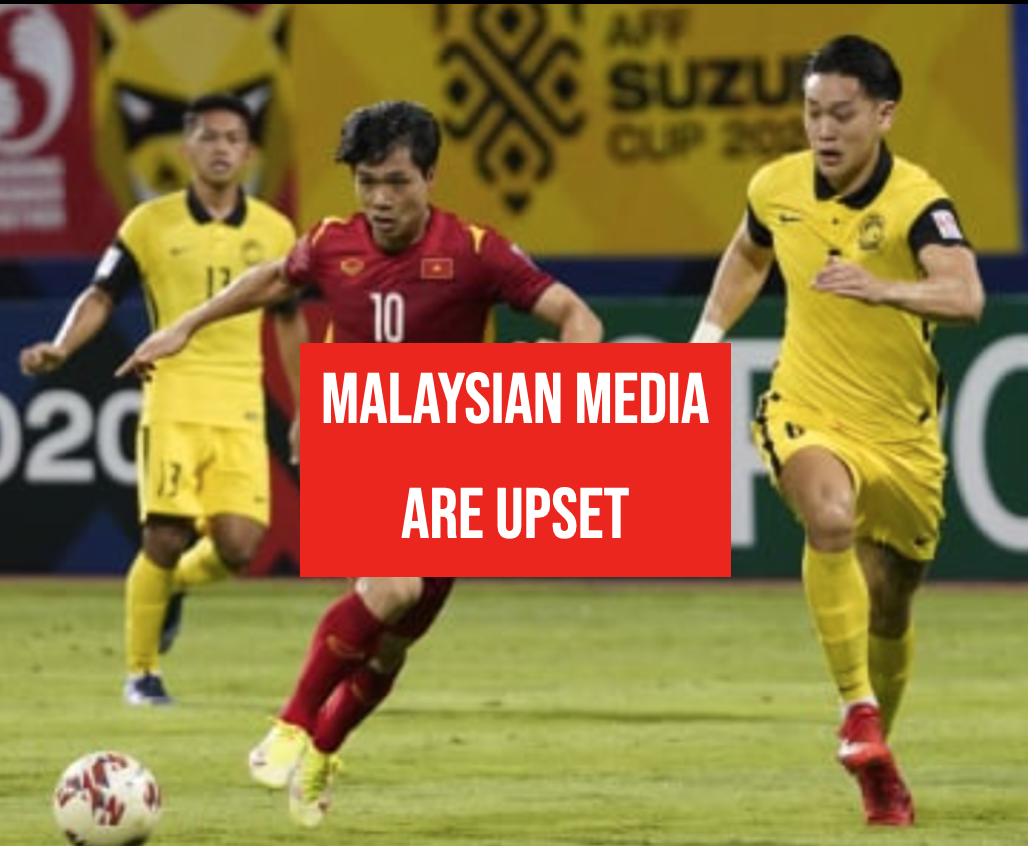 Despite securing victories against Laos and Cambodia, the Malaysian media have raised questions over the state of the Harimau Malaya.

In a scathing commentary in the New Straits Times (NST) published on 14 December, the paper through its writer posed eight key questions to the Football Association of Malaysia (FAM).

Malaysia were looking to secure a place in the final of the Suzuki Cup 2020 but after a 3-0 loss at the hands of defending champions Vietnam, the Malaysians now face a tricky tie against Indonesia, which could determine its fate.

2. Why did they not plan a proper preparation period for the Suzuki Cup, with the opening match coming just six days after the Malaysia Cup final?

3. What was the point of a stop-start domestic calendar, insisting on going on an international break in Jordan in October which forced a two-week quarantine on the players and thus condensed the Malaysia Cup into a tight schedule?

4. Why did they not play the Malaysia Cup through the October international break and give Cheng Hoe all of November to plan, play friendlies and let his players recover from fatigue and injuries?

5. Was FAM trying to pull a fast one in setting a target of reaching the final when it was clear to all and sundry that this team would struggle just to get out of the group stage?

6. Why was the planning so utterly ridiculous, if there was a plan at all, and when will FAM come clean on what their intention for the Suzuki Cup was?

7. How could the team have regressed so much, so soon?

8. Whose interest does it serve to send a half-baked national team to the Suzuki Cup?

Malaysia will face off against Indonesia on 19 December at the Bishan Stadium.