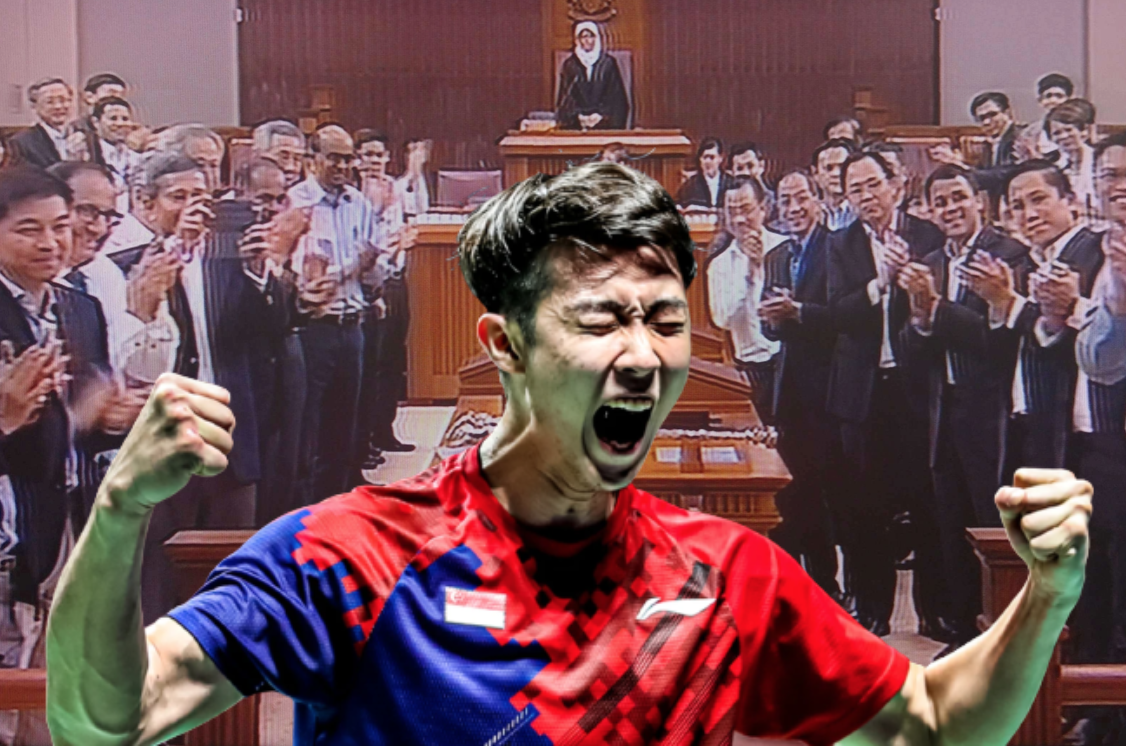 After putting Singapore on the world map by becoming the country’s first ever to clinch a BWF World Championship, he has  received a string of congratulatory notes on social media from some very important individuals.

At last count, no less than six Cabinet Ministers, not including Prime Minister Lee Hsien Loong himself, have put up Facebook posts to congratulate Loh.

As did Speaker of Parliament Tan Chuan-Jin, who is also the President of the Singapore National Olympic Council.

The other side of the House also stepped on the bandwagon with Leader of the Opposition, Pritam Singh and his Worker’s Party colleague Jamus Lim also sending congratulatory messages in Loh’s way.

Just in case anyone was wondering, the Singapore national football team will face off against Indonesia in a two-legged Suzuki Cup 2020 semi-final on 22 December and 25 December.

This is the first time since 2012 that the Lions have made the knockout stages of the tournament.

See this story on TMSG TikTok.