New job offers on the table for Lions coach Tatsuma Yoshida. Should he stay or go? 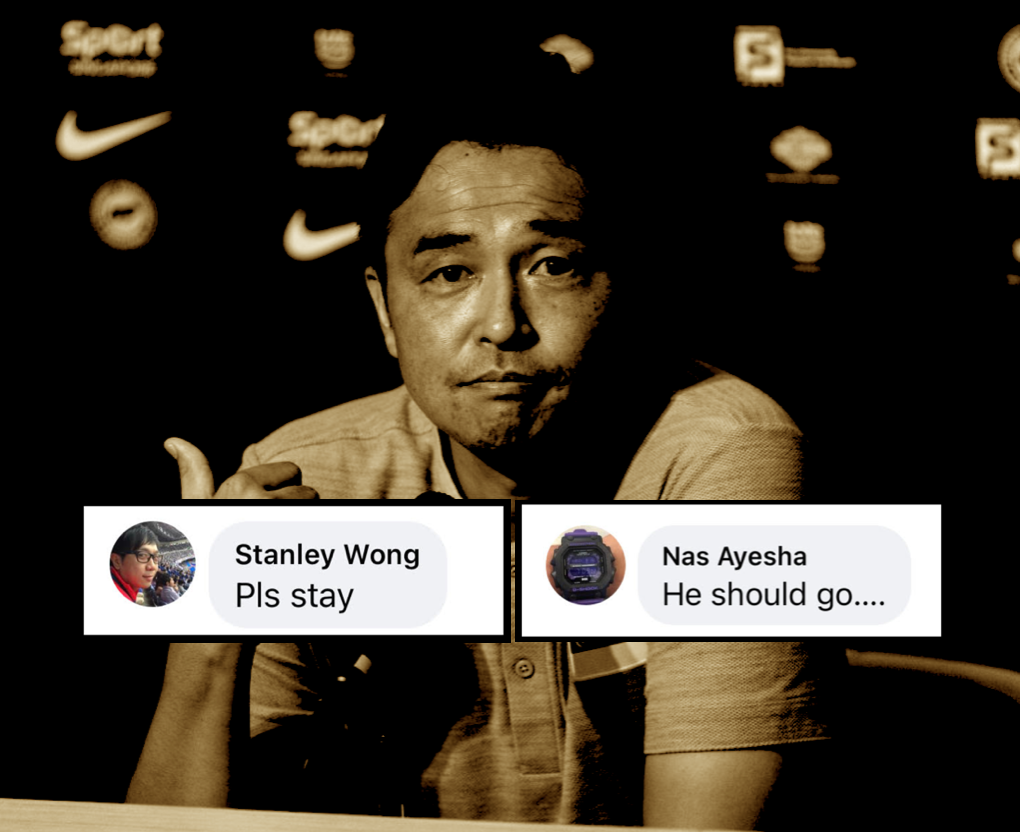 Netizens are divided over whether Singapore national football coach Tatsuma Yoshida should stay in his role or leave.

The reactions come at the back of a Straits Times news report which has indicated that the Japanese is currently being courted by club sides in Japan and also an unnamed Asian country.

Yoshida, who was named as the Lions head coach in June 2019, is contracted to the Football Association of Singapore till end 2022.

He is the first coach since Radojko Avramovic (photo below) in 2012 to take the Lions to the knockout stages of the biennial Suzuki Cup.

His contract extension was announced in February 2021.

When the announcement of the extension was made, he said that “it was an easy decision for me to continue this project in Singapore because I believe we can still improve and are on our way to becoming a better team.”

“I feel very happy to continue as National Team Coach, and it is a very important and exciting experience.”

However, when queried about his future by the Straits Times following fresh offers just a day after the 4-2 loss to Indonesia and the Suzuki Cup 2020 exit, the 47-year-old said that “as a professional, I can’t say anything about my future (now).

“I can’t make any promises.

“I will have to think but for now I have not decided and I cannot say anything more.”

Fans were divided over whether Yoshida should continue as Lions head honcho or whether he should exit and take up the other offers he has on the table.

Comments aside, perhaps it would be good to have a look at his performance statistics.

Yoshida has led the Lions out in 20 international ‘A’ matches since his appointment.

There were no wins throughout 2020, partly also due to the lack of international matches due to the pandemic.

Four of the 20 matches he has been in charge of ended in draws with the 10 remaining ending in defeats.