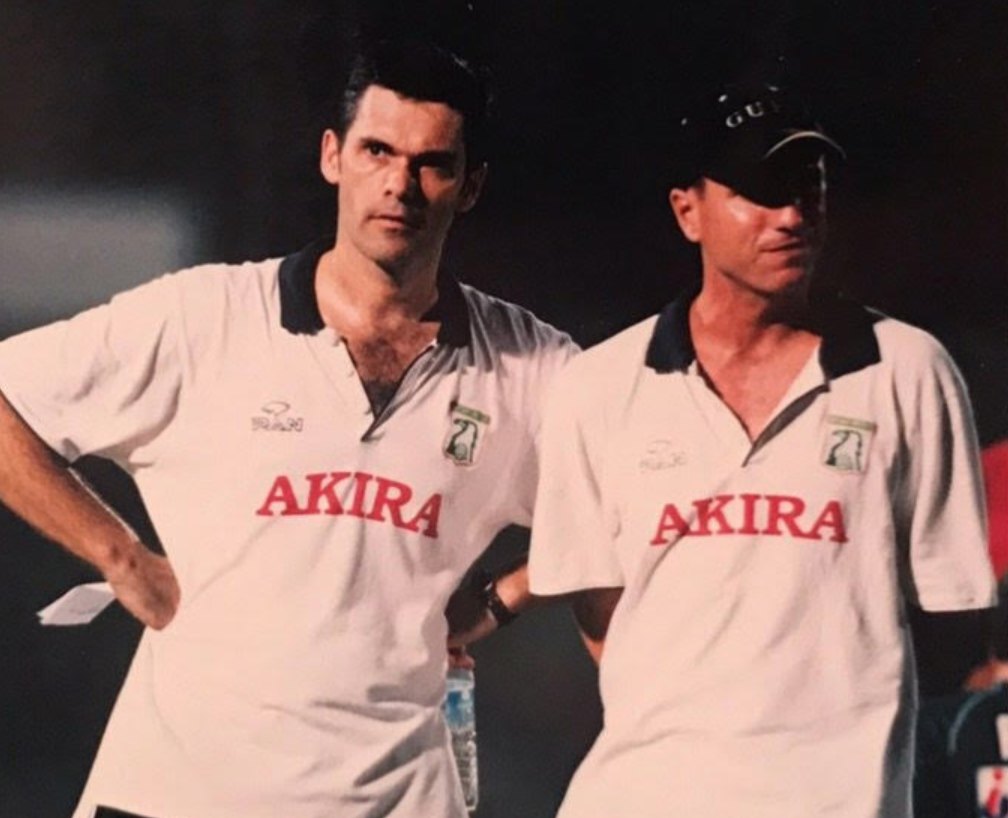 One of Singapore‘s more familiar faces in local football as a player and them as a coach is set to take on a prestigious football role in a neighbouring country.

On 1 January 2021, well placed sources informed TMSG that the 54-year-old former Tampines Rovers and Marine Castle defender and Geylang United coach will be named as Malaysia’s technical director within the next two weeks.

It is also understood that O’Donell is currently in Kuala Lumpur serving his quarantine.

He was named as the Coach of the Year in 2003 after a second placed finish in the league in 2003 behind Hone United.

He also led the Eagles to the Singapore Cup finals but again, lost out to Steve Darby’s all dominating Protectors.

Apart from his stint with Geylang as a coach, he also led Cambodia over two periods from 2005 to 2010.

He is listed as a FIFA Coaches Instructor on his LinkedIn.