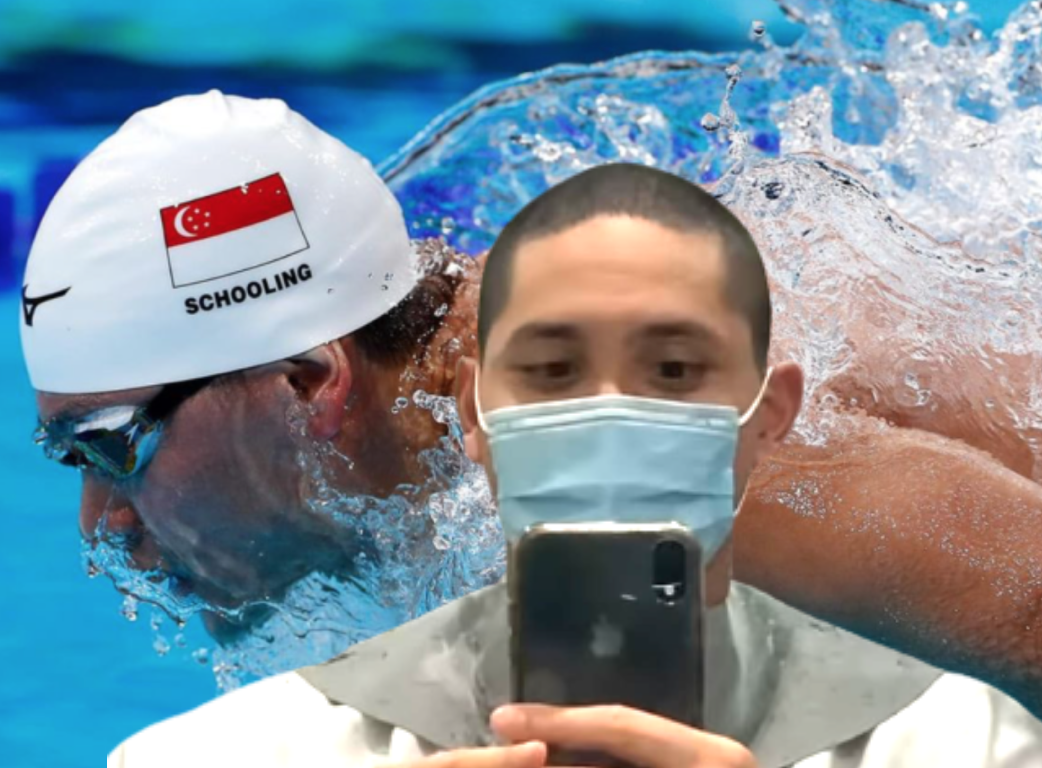 Singapore’s Olympian gold medallist from the 2016 Rio Olympics Joseph Schooling is all set for National Service.

In a series of Instagram stories, the 26-year-old tagged @MindefSG and showed his hair being cropped all the way down to a Number 1 as he prepares for his enlistment.

It is understood that the swimmer will enlist on 3 January.

Following the Tokyo Olympics, the Ministry of Defence had announced that Schooling needed to enlist for NS after their deferment ended.

Schooling finished in 44th out of 55 swimmers in his pet event – the 100m butterfly.

With his enlistment, it is very likely that Schooling will not be able to prepare for the Asian Games which will be held in September this year.

In a previous analysis, TMSG had suggested that without a further deferment to allow him to prepare to compete in the World Championships and Asian Games, Schooling’s swimming career was as good as over.