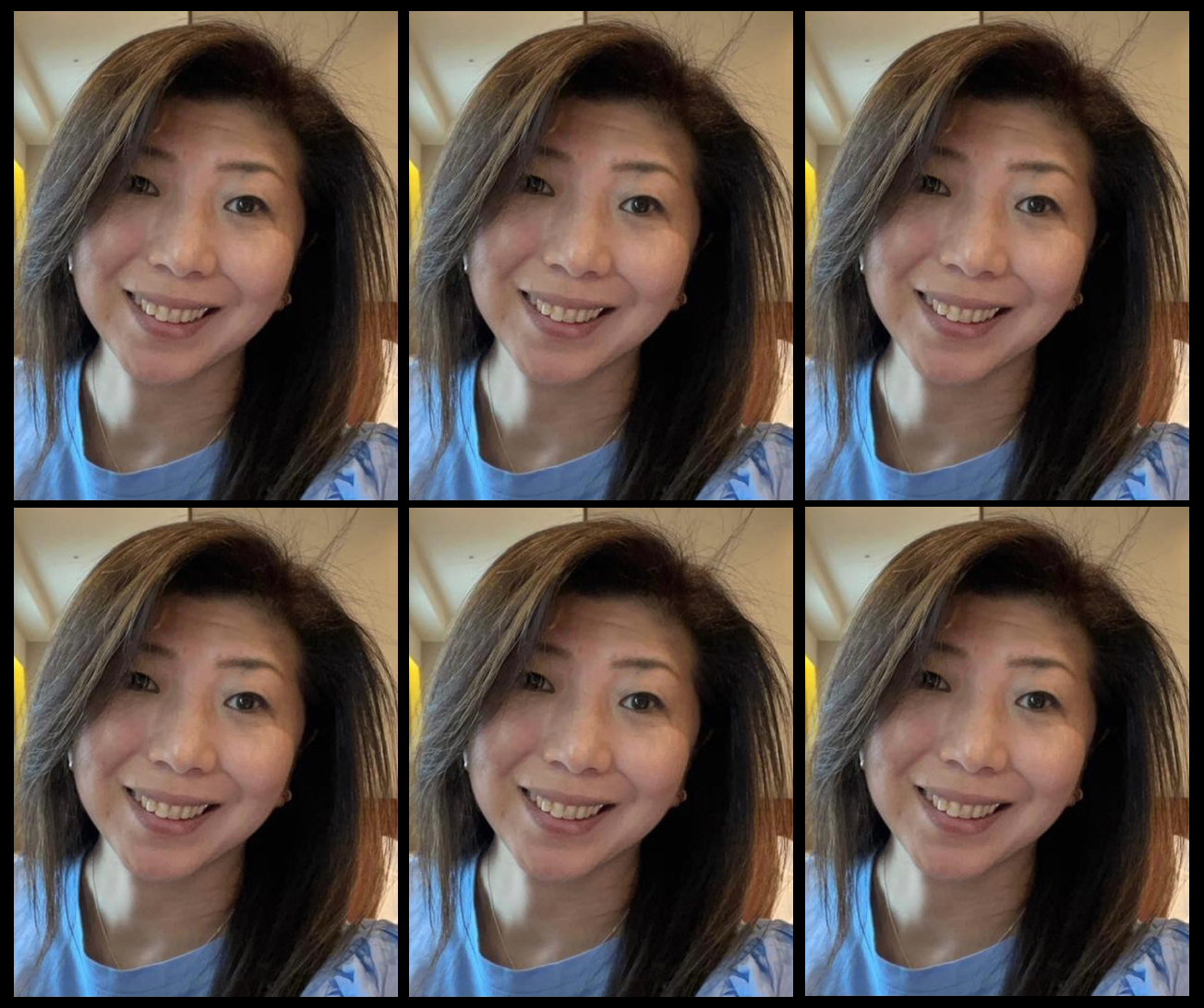 The 49-year-old Japanese was meant to join the SSA as a coach to work with Anastasia Goutseva but will now assume the Head Coach role on a one-year contract.

Goutseva stepped down from the position in November 2021 citing personal reasons.

“I am very honoured to be appointed as head coach of Singapore,” she said.

“I will do my best to contribute even more to the rapid progress of artistic swimming in Singapore.

“I look forward to the development of the team and achieve the targets that we will set for the Asian Games.”

Yoshida led the Korea Republic team at the 2018 Asian Games in Jakarta.

Prior to that appointment, she served as assistant coach with Synchro Canada from 2015 to 2018, working with Olympian Jacqueline Simoneau, and was the head coach for the Japan National Team at the 2010 Asian Games and Junior World Championships, the 2010 and 2012 FINA Synchronised Swimming World Trophy, the 2012 London Olympics and the 2013 FINA World Championships.

In a statement, the SSA said that Yoshida’s immediate task would be to prepare the national team to qualify and compete at the upcoming Asian Games in Hangzhou, China, in September.

Singapore’s artistic swimmers ranked 7th at the last Asian Games in 2018 and will be looking to equal or improve on the ranking.