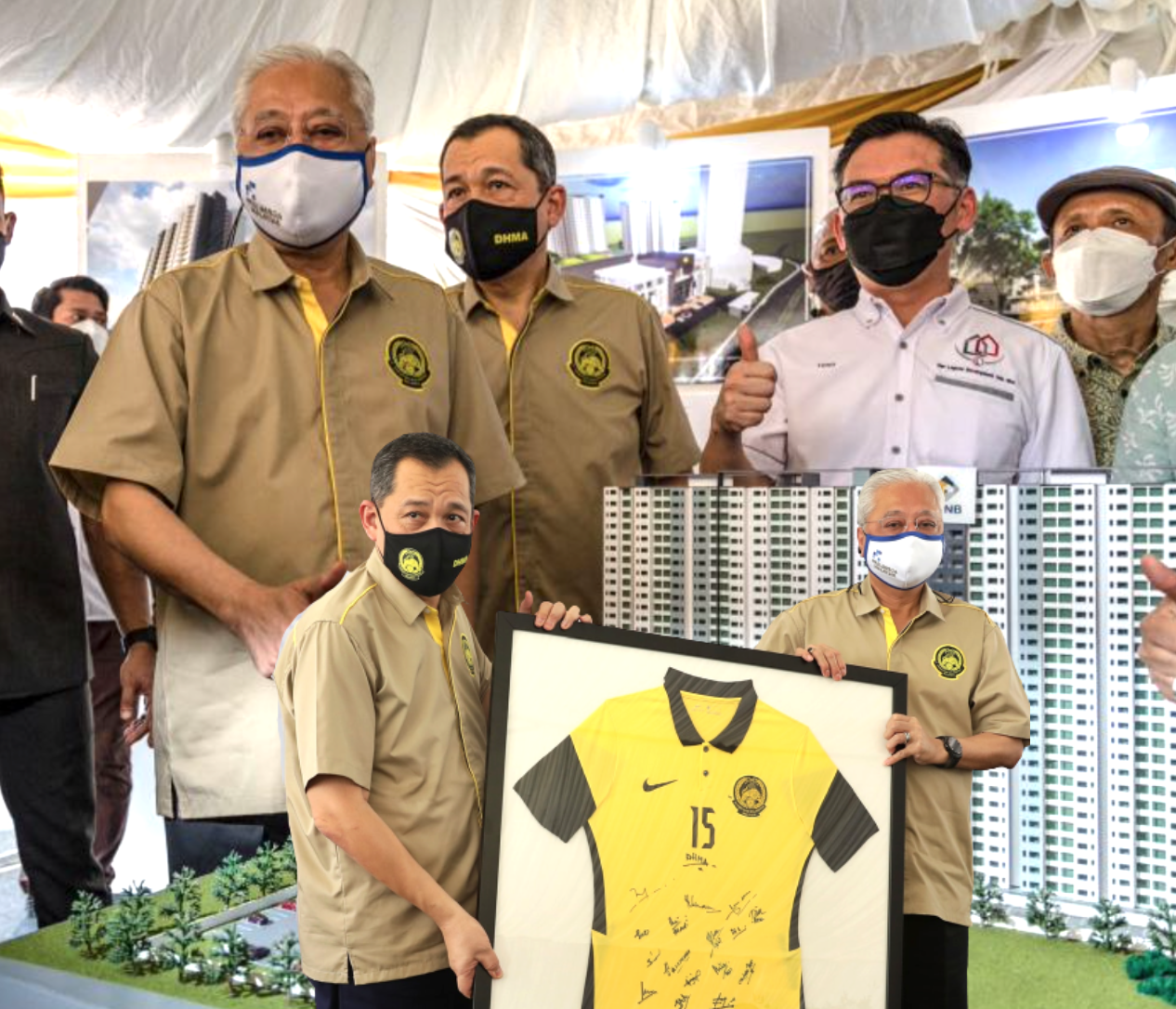 Speaking at the launch of a new Football Association of Malaysia (FAM) headquarters to be built in Putrajaya, the administrative capital, he said that both Vietnam and Chelsea have an incredible academy, strong grassroots and have also developed a sustainable footballing ecosystem that should be the envy of all footballing communities.

The Malaysian PM also added that the FAM will be getting RM10 million (about S$3.2 million) a year from the government from 2022 onwards.

In comparison, the Football Association of Singapore received about $15.6 million (about RM48.5 million) from the government for the previous financial year, according to its audited report.

“Chelsea or The Blues who’re based in Stamford Bridge have one of the best grassroots programmes with players aged between nine to 23,” he told the Malay Mail.

“Their ecosystem consisting of not just players but coaches, administrators and parents creates a football ecosystem that’s rife for success.

“Apart from improving the quality of players they increase the marketability and skills of those who eventually wear that blue jersey.

“This should be emulated by football clubs in Malaysia.”

The FAM’s new HQ will be called the Kompleks FAM Sultan Ahmad Shah and will be built on 3.01 acres of land.

“I’m also a huge football fan and always follow Harimau Malaya and their fans the Ultras.

“They are hungry for success, to return to the glory days of the 70s.

“I believe grassroots development is crucial, building professionalism is crucial and failing to plan is planning to fail.

“The government is serious in developing Malaysian football in line with FAM’s F:30 blueprint so we will be allocating RM10 million to FAM from 2022 onwards,” he said.