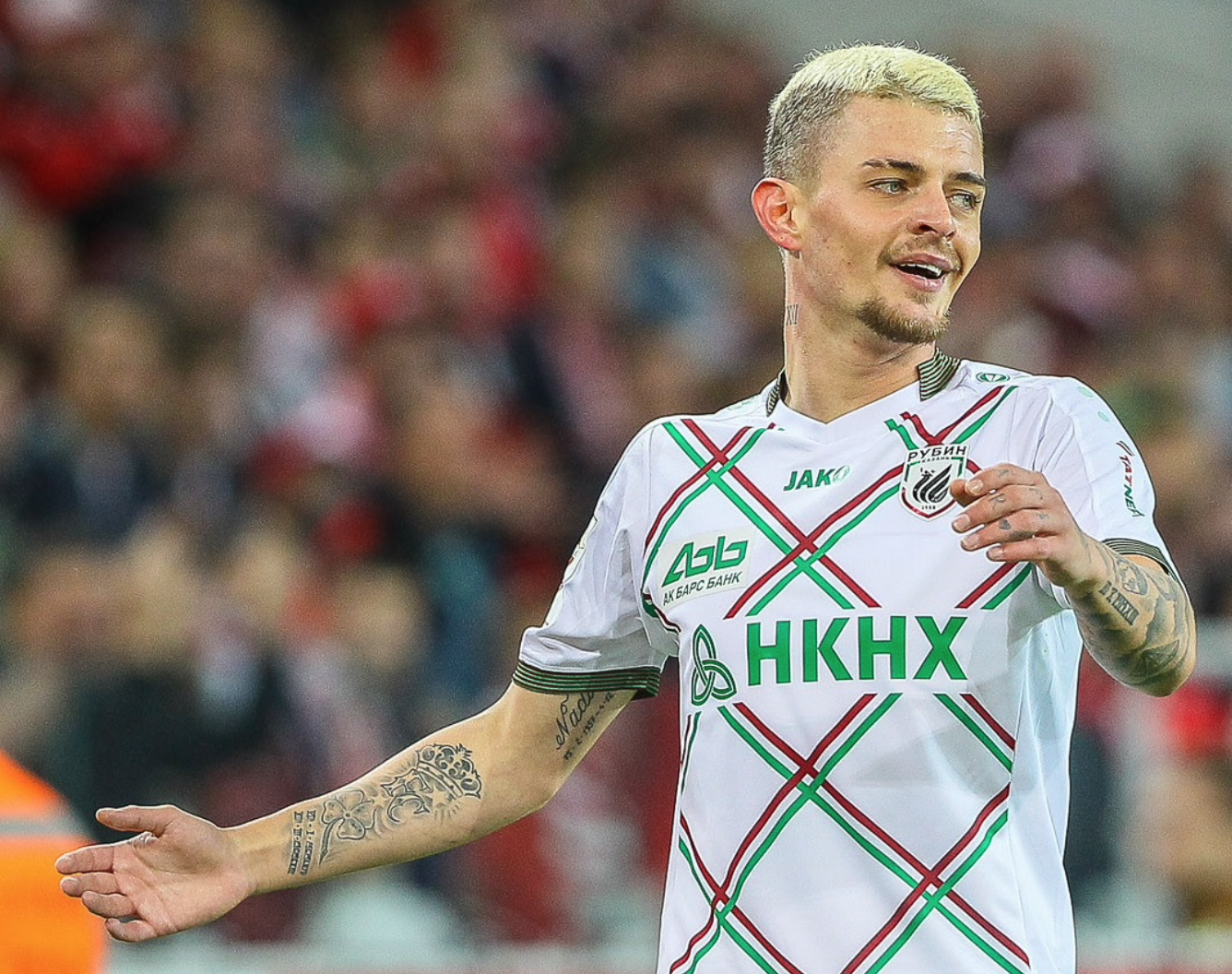 Looks like the Lion City Sailors have filled up the final foreign player slot.

A Belgian portal has written that the Lion City Sailors have agreed to terms with Belgian winger Maxime Lestienne.

The 29-year-old winger is a former Belgian youth international but does not have any senior caps to his name but he has been called up to the De Rode Duivels.

See a couple of his goals.

The Sailors will face off against Albirex Niigata on 19 February in the 2022 AIA Community Shield before taking on Hougang United on 27 February, with both matches being held at the Jalan Besar Stadium.