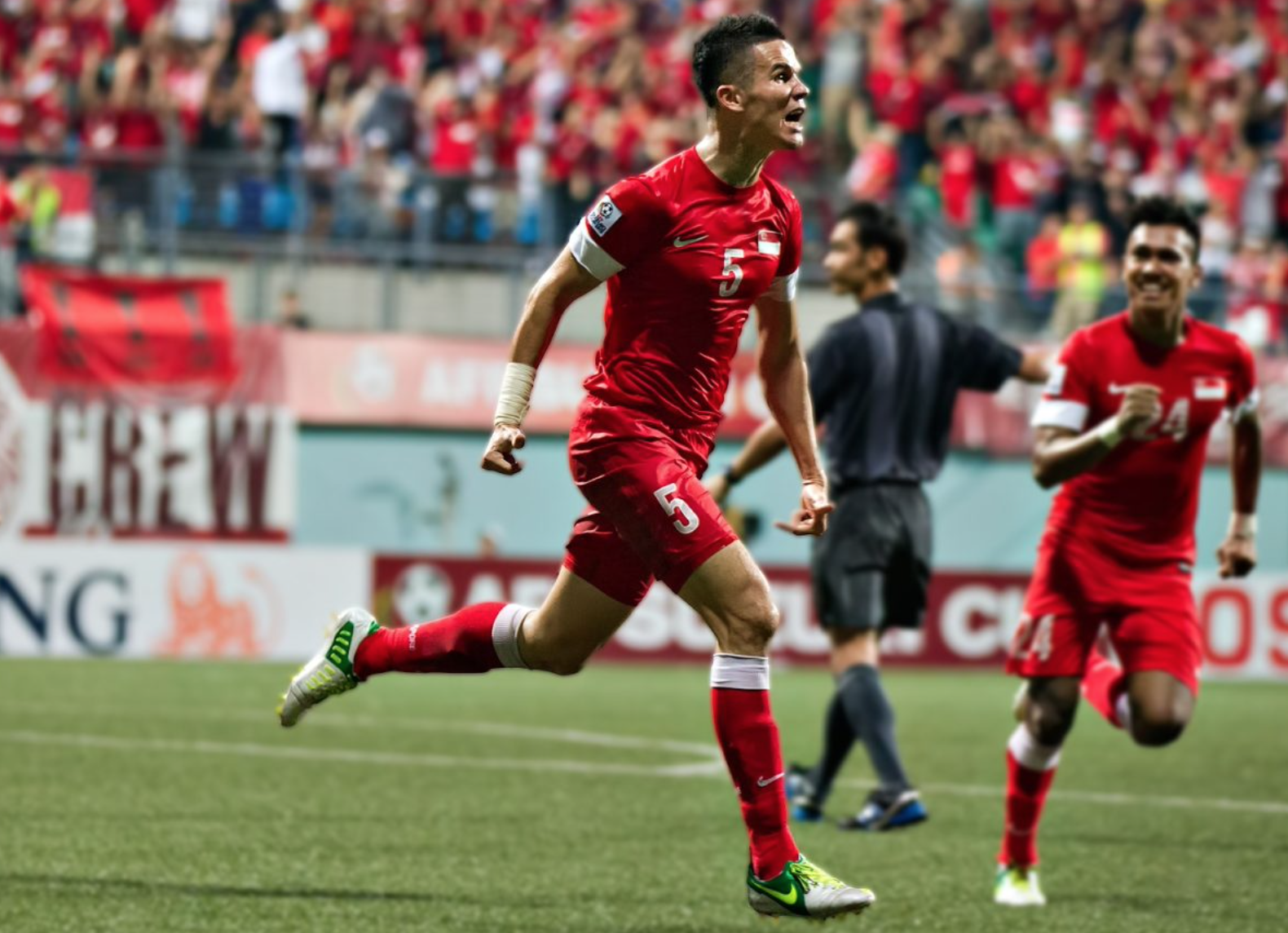 Former Lions defender Baihakki Khaizan has a new responsibility off the field.

On 5 February, the Football Association of Singapore (FAS) that the 38-year-old will take up a position of Lead (Special Projects) and Ambassador at the FAS.

After 20 years of professional football which had taken him around the region, Baihakki announced his retirement earlier last week.

According to the FAS, Baihakki will “spearhead projects that aim to further elevate football in Singapore that entail partnerships and collaborations with various stakeholders”.

He will also be involved in Unleash the Roar! (UTR!) initiatives.

The project is designed to unite Singaporeans through sport by growing football excellence and creating more opportunities for young Singaporean boys and girls to develop their talents and chase their dreams at the highest level.

Said the former defender who has 140 international caps to his name, “I became increasingly intrigued about the administrative aspect of football in the later stages of my playing days, having got glimpses of it during my time in Malaysia and Thailand.

“While it is common for players to transition into coaching after their careers, I am interested to find out more about our game from a management perspective and feel that this is an avenue that I want to explore further.

“This new role in the FAS will give me the opportunity to come in and do my part to further enhance the current football system and draw on my experiences as a former player to help the game move forward.

The FAS also said that Baihakki will serve as a mentor to all National Team age-group players, both male and female, and may be part of team delegations at international competitions.

The defender was last involved in national team action last June at the 2022 World Cup qualifiers.

Said Yazeen, the FAS General Secretary, “Baihakki has enjoyed a distinguished playing career and the myriad experiences that he can draw on will certainly add value to his new role.

“The FAS has always sought to involve former players in our processes where possible as they bring different perspectives, and I am glad that Bai has accepted this offer to come onboard with us and play a significant role in our future projects as well as with the UTR! initiatives.

“His professionalism and commitment to enhancing Singapore football will be very welcome, and our immediate focus is for Bai to develop his capabilities in football administration through the various courses available with UEFA and FIFA for former players transitioning to post-playing career in football management.”