Young Lions have a chance to win the AFF U23 championship. 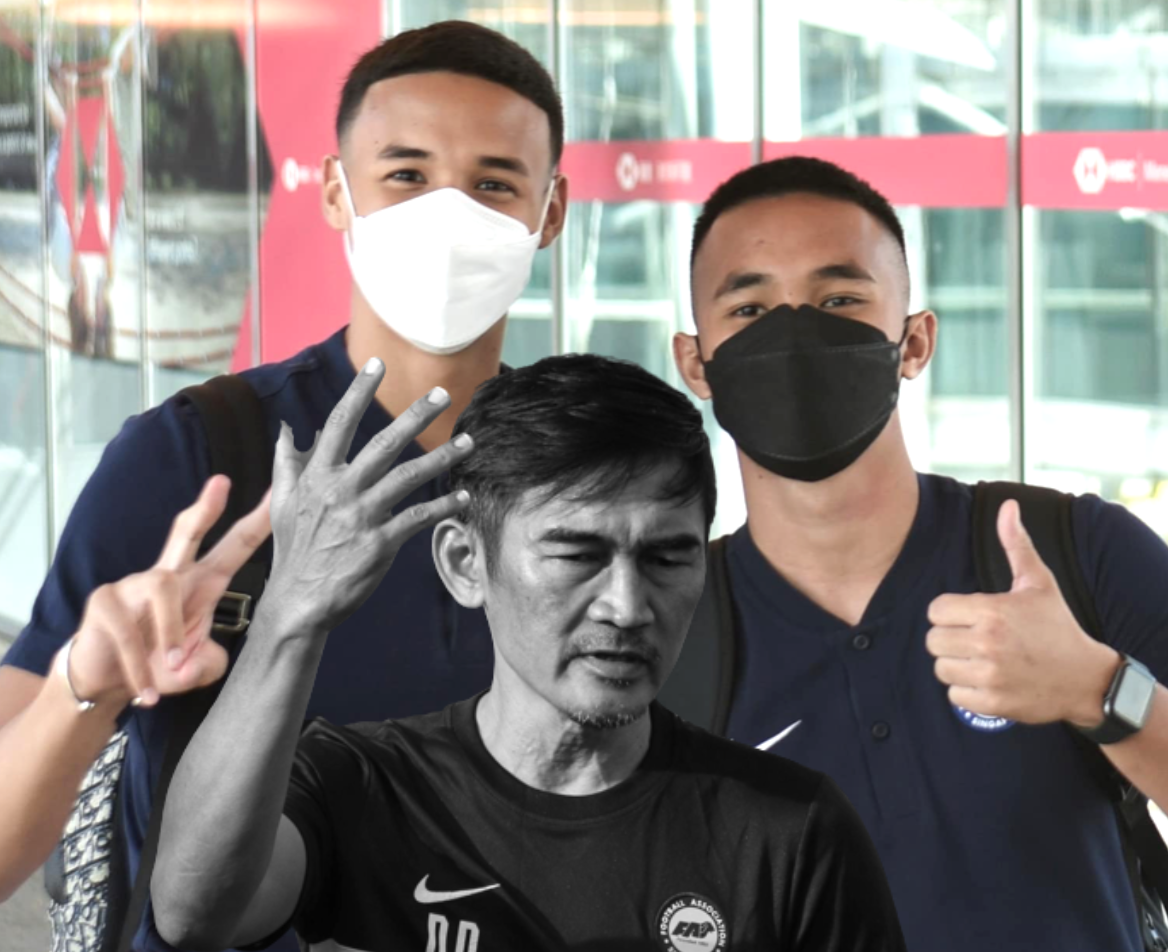 National U23 coach Nazri Nasir should well believe that his Young Lions side already in Cambodia for the Asean Football Federation U-23 championship must at least make the final.

Afterall, with information already known about his opponents in Group C – Thailand and Vietnam – he must think that maybe and just maybe, the Young Lions have a chance to get out of what is surely a Group of Death on paper.

Vietnam will be sending an U-21 side.

The Thais are sending their U-19s to the tournament instead.

Failure to make it out of the group given the circumstances would surely not augur well for Singapore’s football bigwigs, given the expected interest in the Young Lions’ performance post-Suzuki Cup 2020.

Singapore will face off against the Thais on 16 February and then get on the field against Vietnam on 19 February.

In the other group news, the Indonesians have pulled out of the tournament altogether because of Covid-19 related matters and injuries.

Nazri is well aware that his young charges must put on a decent show at the tournament in Phnom Penh.

Participation at the upcoming Southeast Asian Games in Vietnam and Asian Games later in the year could well hinge on how the Young Lions perform at the U23 event.

“The boys know the importance of this tournament and I am confident that this opportunity will bode well for their development, especially at this stage of their careers,” says Nazri in the release put up by the Football Association of Singapore on its website.

“A majority of the players were called up for the AFC U23 Asian Cup qualifiers last year and I know they are eager to show how much they have improved and matured since.

“In Cambodia, the boys must also seize the opportunity to prove that they deserve to represent Singapore at the upcoming Southeast Asian Games.”

It has not been too clear cut for Nazri in the lead up to the team’s departure though.

Five players could not make the flight to Phnom Penh when the team left on 12 February.

Irfan Najeeb, Daniel Goh and Zikos Chua will only travel to Cambodia once their polymerase chain reaction (PCR) tests are negative results after being tested positive for a pre-flight PCR test.

Forward Khairin Nadim is currently recovering after testing positive and will join his teammates when he is medically cleared to do so, said the FAS.

Lions defender Nur Adam Abdullah, on the other hand, has been ruled out of the tournament with an injury after straining a ligament in his right knee during a practice match.