Is he going to be Singapore’s national football coach? 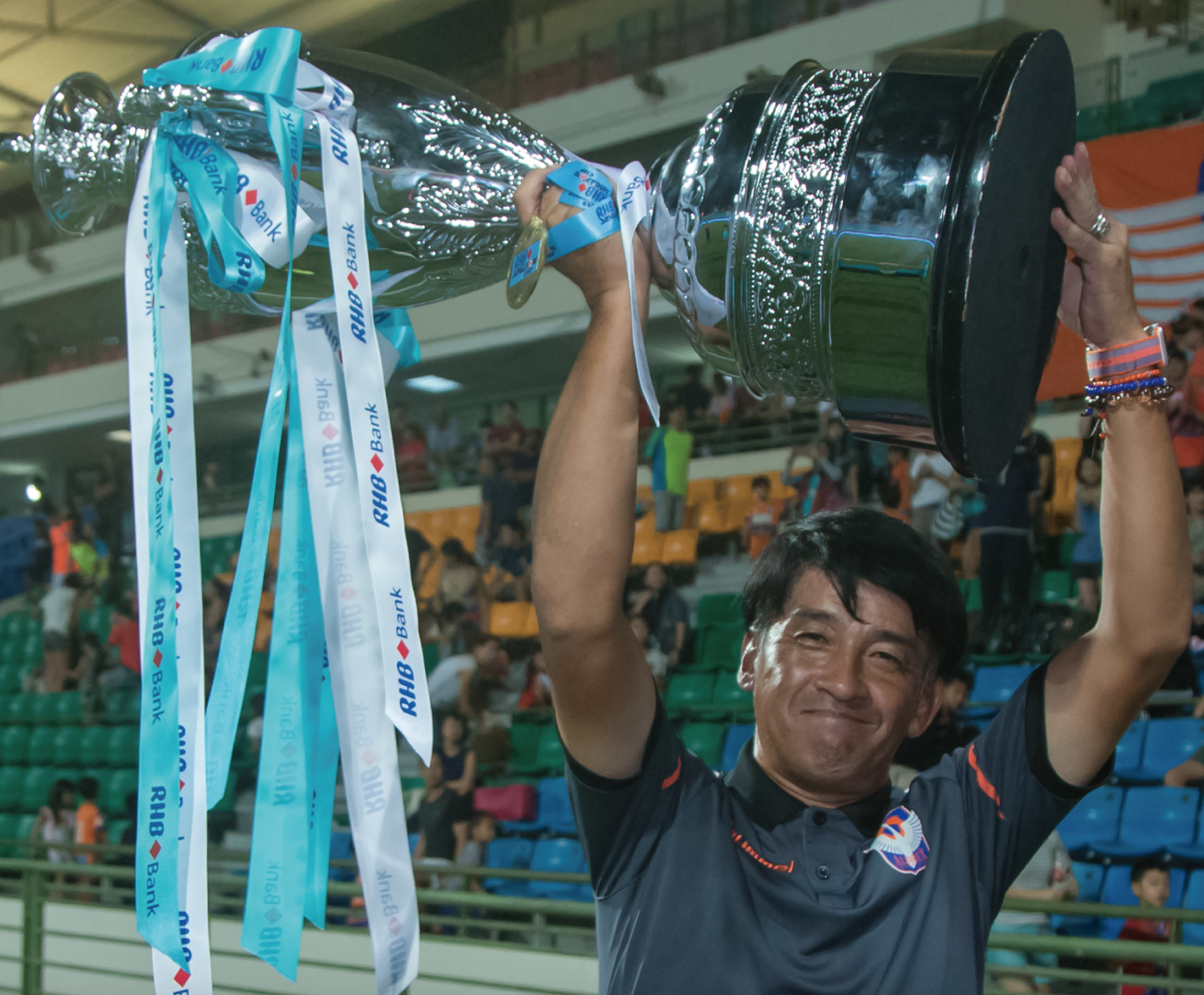 Singapore looks quite set to have yet another Japanese as its national football head coach, if sources close to the action are to be believed.

And once again, the new Lions head coach will not come with any international experience.

According to multiple sources close to TMSG, current Albirex Niigata Singapore head coach Kazuaki Yoshinaga looks set to be announced as the new national head coach in the coming weeks.

He was former coach of J-League side Ventforet Kofu in 2016 before moving to Singapore to lead the White Swans.

Why is Ventforet Kofu familiar?

It was where former national coach Tatsuma Yoshida hailed from before being appointed as Singapore’s national head coach in 2019.

Yoshida is currently leading Ventforet Kofu in J-2, the second tier of the Japanese football competition.

Yoshinaga led Albirex Niigata Singapore to the Singapore Premier League title in 2017 and again in 2018.

In addition to the league title, he also picked up the Singapore Cup in 2018 and was also the Coach of the Year award in 2017.

In response to a previous news report, Albirex Niigata Singapore manager Koh Mui Tee had said that Yoshinaga was still contracted to the club.

But it is not abnormal for contracts to be broken or terminated prematurely, and for compensation to be paid.

TMSG also understands that former India head coach Stephen Constantine was in the running and was interviewed over a Zoom call a few weeks ago, with budget constraints limiting who the FAS could hire.

The FAS has indicated that the replacement for Yoshida, who left in December 2021, would be revealed in April.